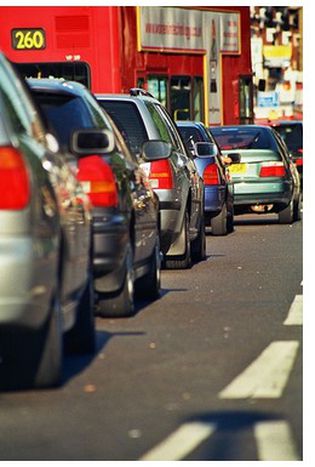 Traffic jams go on in Vilnius

Cities are home to more than half the world's population, whilst EU urban congestion causes 40% of CO2 emissions, according to the European parliament ...

... so how do European cities invest in the transport infrastructure and limit traffic in city centres? Websites in Skåne, the southernmost region of Sweden, have public transport schedules which advise which routes to take in order to minimise CO2 emissions, as with ‘Act on Co2’ in the UK. And after London provided the world model by introducing a congestion charge of 10.70 euros for driving into the city centre in February 2003, Milan became the most recent (and first Italian) city to introduce a ten euro charge on 2 January 2008. Meanwhile Berlin propose to start their 'City Maut environmental zone' from 1 August 2008 in the inner city area. There is also the option, like in some Italian tourist towns like Florence, to turn historical centres into bicycle and pedestrian paradises. London now wants to introduce a bike rental system similar to the Velib in Paris. 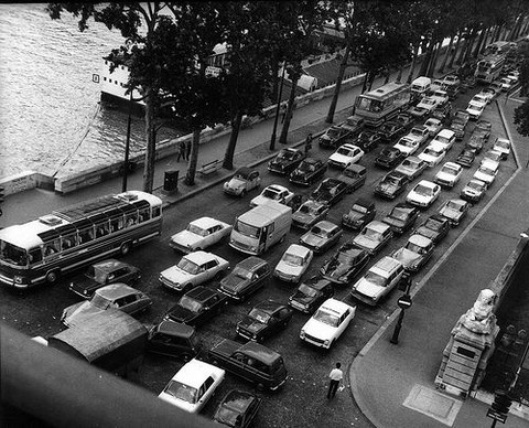 Paris in the seventies; nothing changes (Photo: osbornb/ Flickr)

But do we spend EU money well in the newer member states? We throw increasing amounts into widening roads and building viaducts and bridges which should help avoid intersections and thus avoid increasing traffic jams in cities, especially Vilnius. Structural funds are used in the sustainable development of a country, but the meaning of this concept is poorly understood, let alone implemented. Funds should be modernising public transport.

The central and eastern European regions inherited a rather well developed and much used system of public transport in soviet times. Public transport was a priority, because a personal car was a huge luxury and there were not many around. During the transitional period, due to the lack of funds, personal vehicles quickly overtook public transport. Now, local governments are neither willing to support investment nor ready to regulate the choice of transport through various policy forming means. Instead they spend on developing infrastructure which in turn encourages the purchase of more personal vehicles. . 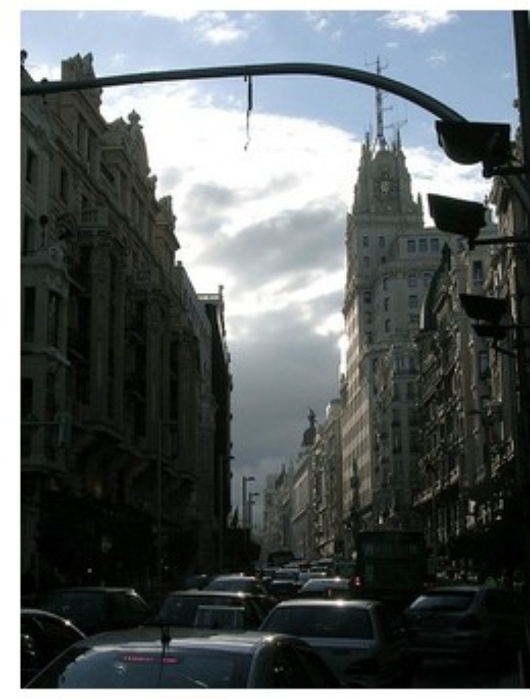 There are some exceptions of course in the central-east. Budapest is currently building its fourth metro line, while Sofia has been systematically extending its metro infrastructure for a few years now.

But whilst the public transport system is developed in European cities like London, the demand for it keeps rising. This markedly increases expenditures in the public sector. How do transport and ecology specialists decrease the demand for transportation? People could be more incited by working from home, using internet technology to replace the need for moving around (video conferencing, Skype) and by a regional redistribution of infrastructure and public services.

Translated from the Lithuanian original by Vytautas Povilas Jurgaitis