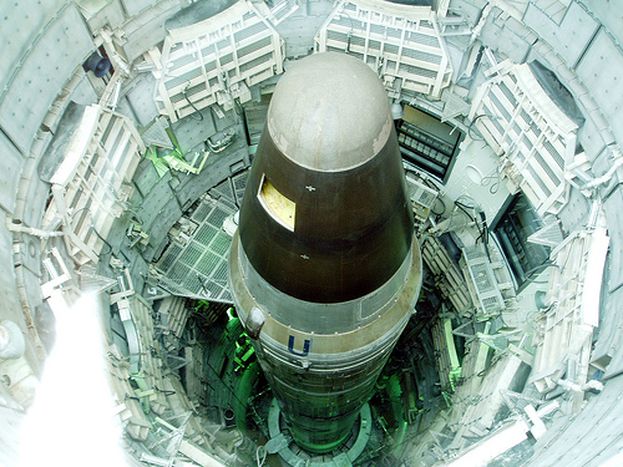 Trade you my anti-missile shield for your Lisbon treaty

The incumbent EU president is still making itself the talk of the town. This time, it seems that the treaty will become a tool of pressure in return for the question of a little anti-missile shield. Latest tibit news from Brussels

Czech prime minister Mirek Topolanek has announced another delay in the ongoing ratification of the Lisbon treaty, with a parliamentary committee gaining extra time to make their vote. In the meanwhile, the US anti-missile shield which the Czech Republic want to host on their territory (and to which the EU is theoretically opposed), has still not been installed.

A change in the Obama administration's stance?

Confidential sources say that the Czech Republic wants to negotiate the ratification of the Lisbon treaty in return for the European Union keeping the path clear for the anti-missile shield. A newer problem is American president Barack Obama not sharing the enthusiasm of his bushy predecessor's stance to install the shield on a former soviet satellite, to avoid hostilities towards Russia.