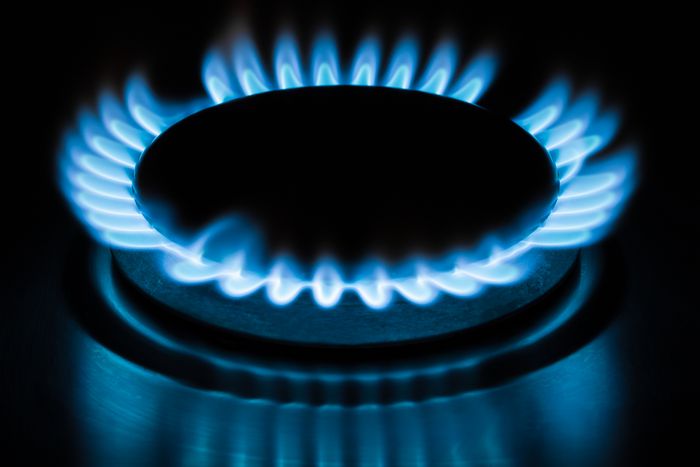 Towards an Energy Union: Priorities and Challenges ahead

EU Leaders expressed their first reactions at the last EU summit on the recent Energy Union communication. This will prove essential for the EU's 2030 climate and energy package and in the run up to the December 2015 Climate Conference in Paris.

Though the Energy Union was on the agenda of the EU Council on 19-20th March, it was only rather briefly touched upon by EU leaders in their different press conferences, as informal discussions on the Greek case resumed. Of the 5 pillars presented in the Energy Union Communication (energy efficiency, integrated markets, decarbonisation of the economy, research and development, energy security), the challenge of energy security was the main highlight. 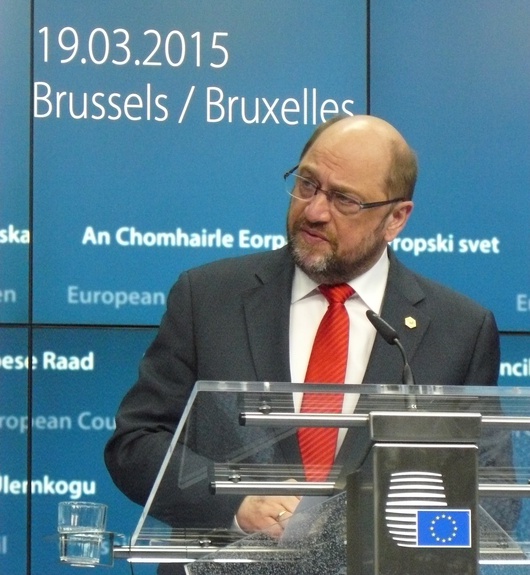 The situation in Ukraine seems to worry Member States and Brussels alike when it comes to energy supply and security. During his press conference which followed the work session on Energy union, President of the European Parliament Martin Schulz underlined the dangers of Europe’s energy dependence, and condemned “the use of energy import as political weapon”, asserting a contrario that “the energy union makes us independent”. Answering to a question on the potential creation of a European Energy Semester, Schulz has explicitely declared that this intergovernmental strategic structure is “not functioning”, concluding inversely that “the communitarian method is what we need for energy”. A very interesting point in the context of ongoing negotiations around Greece’s bail out was Schulz’ reference to Greece’s renewable energy potential, an advantage that would be “meaningful precisely in the context of the internal energy market”. 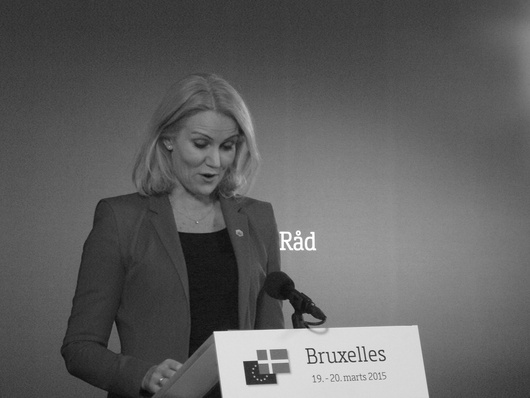 Energy dependence was also the main challenge emphasised upon by Danish Prime Minister Helle Thorning-Schmidt, who argued that the situation in Ukraine illustrated and reinforced the need to address energy insecurity, therefore “setting pressure on the energy union”. Referring to the Energy Union as “one of the most important tasks for the EU in the coming years”, Thorning-Schmidt made clear that none of the European leaders disagreed on its necessity, and that thanks to “a fresh Commission”, “changes will happen, but they will take time and will require investment, especially in infrastructure”. Danish PM also insisted that Denmark had “the cheapest and most secure energy system”, and that the Danish government was very active in that domain not only because of Denmark’s strong beliefs with regard to green and sustainable energy, but also because “Denmark has good experiences that we could share”. Echoing the statements she made during a high level meeting on energy she organised together with Vice President for the Energy Union Maroš Šefčovič and six other EU countries (France, Finland, Luxembourg, Netherlands, Portugal, Sweden) in the margins of the EU summit, Thorning-Schmidt pleaded for the inclusion of energy companies in the discussion, especially to enable the latter to plan long-term investments.

Dutch Prime Minister Mark Rutte corroborated Danish PM’s statements and insisted on the need to ensure a competitive market so as to make energy prices go down.

Observers have pointed out several issues related to the content and practical implementation of the EU energy strategy, one of which is the acknowledged need to have Member States strongly cooperate and work along with EU plans- “The Commission will only be able to deliver a meaningful Energy Union if member states play ball”- and the necessary balance in this regard in terms of subsidiarity. Indeed, some fear that Brussels will not be able to deliver an Energy Union with its current treaty powers, thus a consensual balance-striking in the allocation of powers in the energy area that would respect Member States’ sovereignty rights is maybe not enough to reach the set objectives. In order to fight against Europe’s fragmented energy markets and Member States' will to retain competencies over their energy mix for clear strategic reasons, the new Commission is going along the road of increasing powers of European-level bodies such as the European Transmission System Operators for electricity and gas and the Agency for the Cooperation of Energy Regulators.

Another conflicting point was the Commission’s call to be involved in the negotiations of Intergovernmental Energy Agreements with third countries (such as Russia) and to increase their transparence, provisions which it plans to set in EU law in 2016. The aim is to prevent EU states from signing deals that may be against EU rules and is mainly aimed at Russian gas giant Gazprom, which tends to sign anti-EU agreements with some EU states. The EU’s involvement in Member States' external energy agreements is presented as more and more needed in face of the changing landscape of energy supply point, lack of transparency and political instability. The EU is also called upon to use foreign policy tools to initiate energy partnerships with relevant countries. Yet again, national sovereignty and commercial confidentiality are invoked to oppose such dynamics. 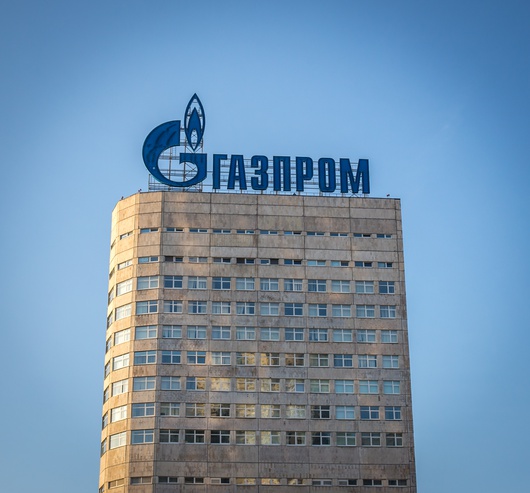 The Energy Union Communication, though presented as novel piece of initiative, may however only retain ambiguities that already existed in the EU’s energy policy initiatives and simply constitute a reaffirmation of the need to implement the third Energy Market Package. It might not move forward unless Member States decide to alter their individualist and strategic games. In addition, and beyond the institutional challenges of building up an Energy Union, the risk remains of Member States hiding behind EU impetus to avoid investing in the necessary infrastructure and interconnections themselves. Once more, the principle of subsidiarity risks being stretched according to interests and needs rather than for legitimate democratic reasons.

COP 21: bridging the gap between EU energy and climate policy

On the occasion of the EU summit, Member States were invited to submit their national contributions for the COP 21 international climate talks next December in Paris, which will be decisive to maintain and push forward the weak link that Brussels attempts to make between energy and climate policy. Observers should remain attentive to the next developments in international climate change negotiations so as to ensure the eminence of energy in these talks.