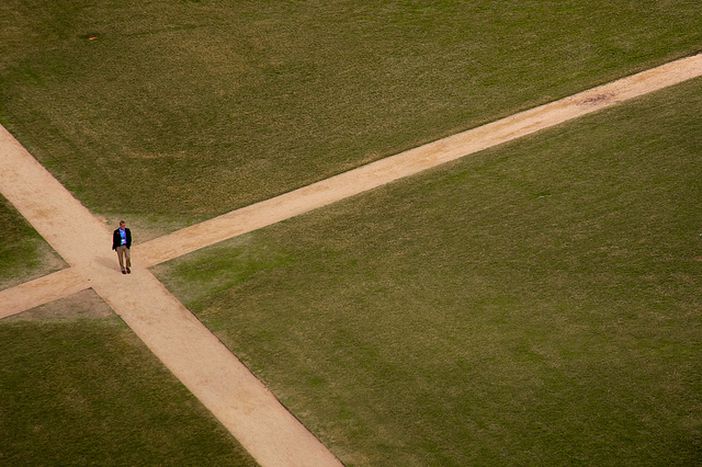 Tories “between a rock and a hard place”

Amid the tension caused by the forthcoming Rochester and Strood by-election on November 20th, and the European Commission bill imposed on the UK, it’s clear that the Tories are in a very vulnerable position.

According to a ComRes poll regarding the approaching elections, Farage’s party shows a significant percentage advance compared to the Conservatives. In fact, the polls point to an impressive 13 point lead over the Tories. The survey questioned 1500 adults in the constituency, placing UKIP at 43%, Conservatives with 30% and Miliband’s Labour in third with 21%. Both the Greens and Liberal Democrats registered only 3%.

After the defection of Conservative Douglas Carswell to UKIP, David Cameron has urged the Tories to remain stable in Rochester as he promised to put through a “very, very hard” campaign in the Kent constituency, said the Huffington Post.

However, a recent development has put Cameron under even more pressure. Actually, there was no worse time than this for the Tories to see the UK being charged an enormous amount of money – €2.1 billion (£1.7 billion) - by the European Union. Patrizio Fiorilli, a spokesman for the EU's budget commissioner, said that the bill reflects how well-off the UK is currently doing. "Just as in Britain, you pay more to the Inland Revenue if your earnings go up," he explained.

The official announcement of this “financial storm” was made last week at the European Council Summit in Brussels. Afterwards, the UK Prime-Minister stated Britain won’t pay by the 1st December deadline. In regards to this difficult situation for the Conservatives, Cameron said that this is a “lethal weapon” putting UK’s membership in the EU at risk. Furthermore, the leader of the Conservative Party and Government head complained that he had been ambushed by European leaders. "You don't need a Cluedo set to work out who got clubbed with the lead piping in the library," he said.

Meanwhile, despite the internal political nightmare, Nigel Farage is probably rubbing his hands with glee, taking advantage of the situation to emphasize once again how horrific it is for Britain to remain in the EU. "The EU is like a thirsty vampire feasting on UK taxpayers' blood. We need to protect the innocent victims, who are us," said Farage. "He's in a very weak position. He can do nothing about this,” he added, referring to Cameron.

Effectively, things are not going well for the Tories as they face difficult times, not only from an internal perspective, but also at the European level. Another poll for the Observer by Opinium about the 2015 General Elections, found 31% of voters would support UKIP if they could win in their electorate, according the Huffington Post. What’s next?