Humanity celebrates tommorow the 2500 anniversary of the Battle of Marathon, with the Athens Classic Marathon to take place at 9:00 am. Our rendez-vous is at the original site of the battle, in Marathon, with the runners to cover the distance between Marathon and Athens (around 40 km), to spread the message of victory again and again. 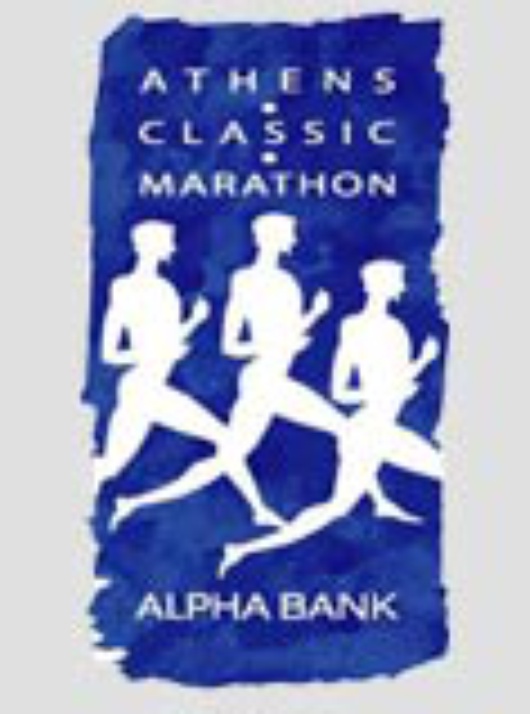 -Phideppides didnt go from Marathon to Athens to just announce the victory of the Athenians over the Persians ? His main goal was to inform them that the Persians were approaching Cape Sounion in order to invade Athens from the sea. Themistocles, one of the generals of Athens, ordered the Athenians to leave the city and go to the nearest island of Salamis, were the Athenians trapped the Persian navy and secured Hellas and Europe from the Persian threat.

The legend however has it that when Phideppides approached Athens just said ''Nenikikamen'' (We won) and passed away because he made the route without any stop.

- that this is not the ''original'' route made by Phideppides in 490 BC? Historians claim that the authentic route was through Dionysos and Penteli, two of the Athens mountains which were a ''natural defense'' for the Athenians. It seems that Phideppides followed what today is the Kifissias Avenue and not the Marathonos avenue. The latter, was established as the original route in 1896, during the First Olympic Games which were held in Athens. At that time this was the most easy way to approach Marathon from Athens.

So tommorow, if you find yourself in Athens, run the Classic Marathon and celebrate the 2,500 years from the battle!