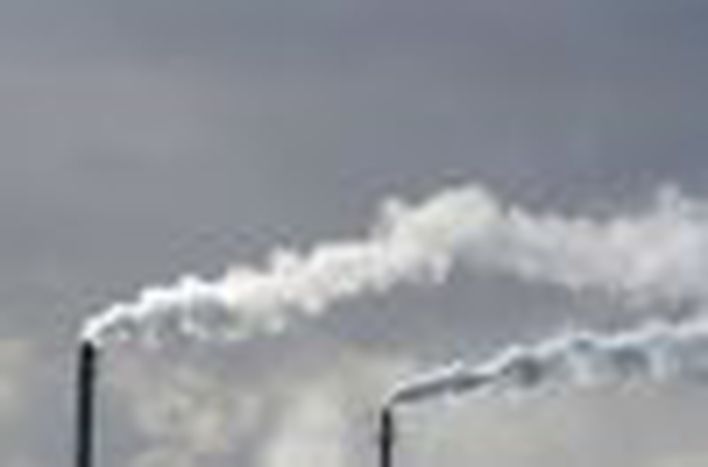 Tom Spencer: the EU has to deal with the well-organised industrial lobbies led by the German car industry

Poznan meeting officially started with analysts as grim as ever, hesitant and cautious in prospecting any major result, especially in the view of the bleeding open wounds from an international financial crisis getting bleaker by the day.Let’s push our diplomats to learn creativity: our planet runs out of time

December is well known to be a month for consultation and tepid handshakes, and for annual bonuses. That is, if you are lucky enough not be on a redundancy plan. We try to understand what was stake in Poznan and it is in the climate change discourse, sharing some views with Tom Spencer, Executive Director of the European Centre for Public Affairs, Vice Chairman of the Institute for Environmental Security and -among many other posts- at various stages MEP (and President of the EP Committee on Foreign Affairs, Human Rights and Defence Policy), President of GLOBE International (Global Legislators for a Balanced Environment), Senior Advisor to the Institute for Global Environmental Strategies in Japan. 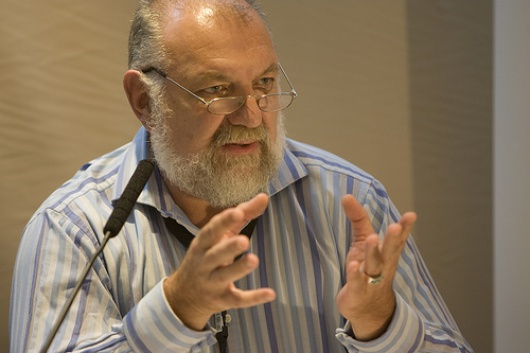 What are the three main short-term priorities for European Member States and EU concerning environment and climate change?

The first thing the European Union has to do is to sort its own internal politics. This comes in three levels of increasing difficulty. First, deal with Silvio Burlusconi, who is playing for a quick budgetary hit while the EU needs his vote. He should be resisted, as he will want to be friends with President Obama by the time of the G8 meeting in Rome. Second, deal with the well-organised industrial lobbies led by the German car industry. They are making a cynical fuss about their medium term profitability and are in danger of spoiling the clarity with which Chancellor Merkel has so far led on climate change issues. Third, strike a deal with the new EU Eastern Members States. Otherwise the combination of dependence on coal and fear of Russia may lead them to be permanently and unnecessarily disruptive. 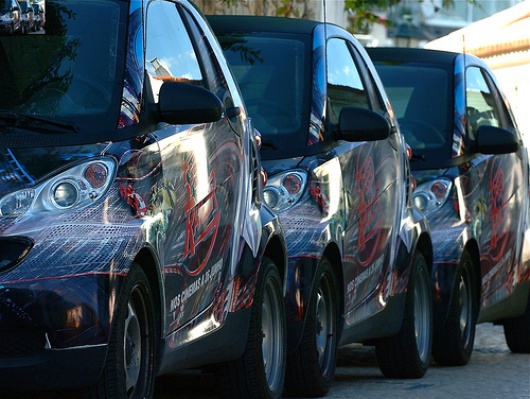 Will we be able to reach anything significant in view of the Copenhagen meeting in 2009?

I have not given up on a successful outcome in Copenhagen. Everything is still to play for. We may need a Copenhagen Plus, but now is not the time to be considering options relating to failure at Copenhagen. The Danish Government is still quietly confident about pulling off a deal. In my view this depends on finding commitments from India and China, which will impress the Americans and which may be on issues outside the strictly defined Copenhagen agenda. Such deals may involve both the Montreal Protocol and the Convention on Desertification. The diplomats will have to learn to be a little more creative than normal as the planet runs out of time.

Which will be the significance and the geopolitical scope of the first steps taken by the Obama presidency regarding Climate Change and Security?

The evolution of the domestic debate in the USA during the Primaries and Presidential Election was fascinating. With both candidates in favour of a Cap and Trade system, the points at issue came to revolve around energy security rather than pure climate change. Climate Change and Security is the key intellectual bridge that may enable President Obama to carry a treaty following Copenhagen through the Senate. I am very encouraged by Obama’s speech in California in november, in which he made clear that he regarded climate change as of equal importance with the financial crisis as challenges facing his new Administration, also resisting the fossil fuel lobby who has been keen to argue that financial turmoil must put an end to ambitions on climate change.

Black carbon (soot) is the second largest contributor to global warming after carbon dioxide (CO2) and a potent climate forcing agent. It warms the planet by absorbing heat in the atmosphere and by reducing albedo, the ability to reflect sunlight, when deposited on snow and ice. Yet it is not taken in consideration in the present negotiations and for the quota mechanism. Why is that?

Over the years I have attended nine Conferences on Climate Change. They are an extraordinary addition to global governance, but they can become set in their ways and bureaucratic. For instance, it took years to get proper consideration of the impact of burning down rainforests as a major driver of climate change. Like for all of us, there is a tendency to stay in our comfort zone. We see this now with Black Carbon. This is technically defined as an aerosol -not a gas- and is therefore not under discussion in Poznan. Yet this is an area where India and China could make major progress in reducing the impact of climate change. I hope that India may yet take the initiative in summoning a conference of all those countries in Asia who would be affected by the melting of the Himalayan glaciers. The impact of glacial melt on Central Asia is particularly terrifying, given the potential for mud slides disturbing toxic and nuclear dumps left by the Russians in the river valleys of Central Asia.

World actors on the move and technology breakthroughs. Are conferences like Poznan ultimately useful? Are we on the right track?

As usual with environmental issues, everything is related to everything else. The most important way in which the Indians could reduce their emissions of soot is by the reduction in the use of firewood for cooking in rural India. In an ideal world they would do this by switching to cooking stoves that generate biogas and leave a residue of Biochar. Biochar actively takes carbon out of the atmosphere and sequesters it while improving soil fertility. Lots of expert soil scientists know all about this, but they are unlikely to be in Poznan! The best we can do is to keep on passing these bits of information around, in the hope that the relevant negotiators and politicians will come to realise that there are -many times already available- sensible ways out of the position we find ourselves in as a species.