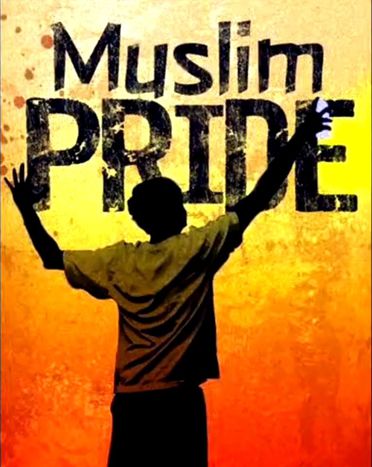 Being Belgian and muslim poses no particular problem for Omar, Younes and Mourad. They don't wear the burqa, which is banned in Belgium, yet are often turned away from bars. In the EU capital, tolerance and rejection go hand-in-hand

There are two communities of muslims in Brussels, comprising 70% of Moroccan origin and 30% from Turkey. These are supplemented by muslims of Tunisian, Algerian and Pakistani extraction among others. Researcher Corinne Torrekens estimates that in total, 17% of Brussels' inhabitants are muslim. The majority live in Brussels' northwestern boroughs of Molenbeek Saint Jean, Saint Josse and Anderlecht. When Moroccan immigrants were invited to Belgium in the 1960s, these areas were the most affordable and conveniently close to their places of work. However nowadays this concentration may be a geographical obstacle to integration.

For Corinne Torrekens, a political science researcher at the Free University of Brussels (ULB) and specialist on the muslim community, there is no such thing. ‘The differences are not as large as one assumes,’ she explains. Speaking to young Belgian muslims confirms her statement. Younes, a 19-year-old student of Moroccan origin, says that there is ‘no contradiction between the values of my religion and those of my country. In practice, that means that my civic engagement is constantly reinforced by my religious beliefs.’

The muslim faith was officially recognised by the Belgian government in 1974. Omar says that today islam is ‘considered to be the country's third religion’, which demonstrates the openness and tolerance of Belgian society. The 27-year-old Moroccan student feels that Belgium is more open than Spain, where he previously lived. According to him, mutual respect ‘simplifies muslim life’. For example, he has not experienced any difference practicing ramadan in Belgium or Morocco. And since his arrival in Belgium eighteen years ago, Mourad, a 40-year-old Tunisian origin senior manager, he says he has ‘never felt any difficulty in adapting to the Belgian way of life’.

What about the others? For one Belgian shopkeeper near Place Flagey, one of the most uplifting images of islam is the exit from Friday prayers, which he describes as a scene of ‘dancers’. Nevertheless, in a city where the poverty rate is 25%, the problems faced by muslims are the same as those faced by all residents, only worse; housing, transport, employment and schools. ‘Different studies show that muslims generally suffer from discrimination in different areas because of their religion. Together with socio-economic handicaps these represent the challenge of the future,’ says Corinne Torrekens. ‘The other major challenge is for muslim identity to be accepted without fear, to break down prejudice through dialogue.’ In a city where muslims are often denied entry to bars or nightclubs, the social mix is a real challenge. Omar concurs that even when one seeks to go reach out to the other, it isn't always possible. 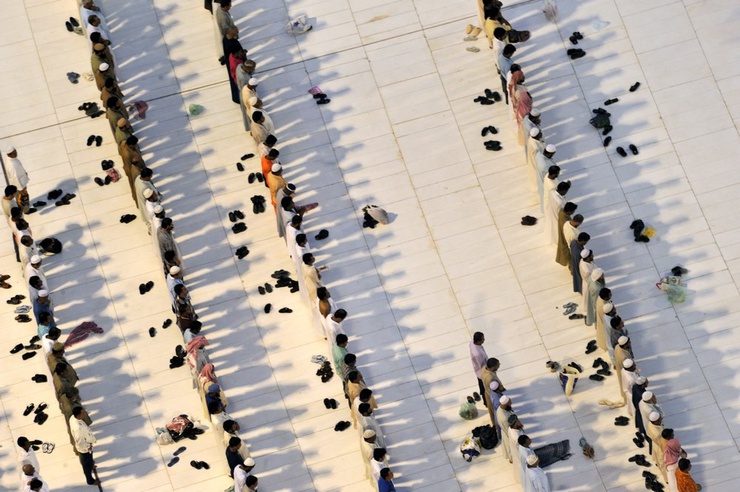 Like all religions, islam has different faces, often distorted by the media or by fundamentalists, who are only a minority. ‘There are different interpretations of islam but the true religion is unique,’ explains Mourad. ‘The one clearly defined by the prophet Mohammed and the koran.’ For Younes there is ‘only one practice of islam. Given its encounter with other cultures, however, it blends and its practices can be affected.’ The wearing of the burqa in certain Arab countries is a perfect example; it’s an image of islam whch is ubiquitous in Belgium and elsewhere in Europe. ‘The media portrays islam as a caricature,’ says Corinne Torrekens. ‘It’s an often sensationalised image because it helps sales. Conveying so many prejudices and images (the bearded man, the veiled girl, or the burqa-clad woman) does not help to reassure the Belgians, nor does it encourage a discovery of the other.’ Younes makes the same point. ‘Radicalism is not good anywhere,’ he maintains, and is echoed by Mourad, who is more forthright: ‘They are not real muslims’. Omar roundly concludes the debate: ‘It's an ideology that is not linked to religion.’

Afaf Hemamou, the deputy mayor of Schaerbeek, has set up four yearly debates to ‘encourage diversity’ in partnership with the cafebabel.com Brussels team. The eighth debate will take place in December. ‘Debates are usually attended by locals from the neighbourhood, but not exclusively,’ explains Hemamou, who is of Moroccan origin. ‘Diversity concerns everyone and the goal is to break up ghettos by reaching out to people. It is necessary to have a wider more inclusive vision of society by promoting diversity and social interaction for all groups. It is the only way to avoid stigmatising a particular social group in Brussels.’