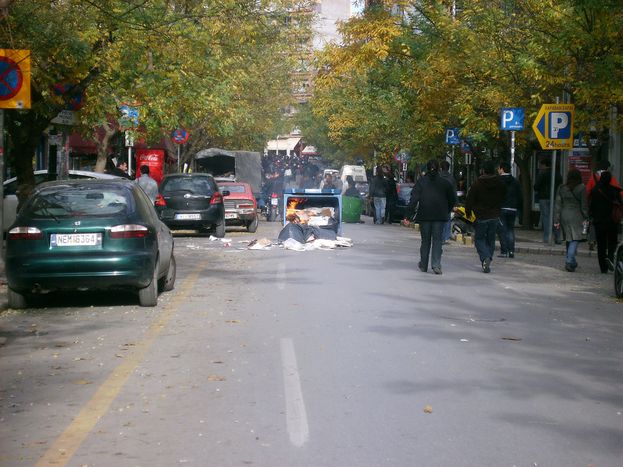 Alexandros Grigoropoulos was allegedly hurling stones at a police car when officials shot him on 6 December. The incident has sparked riots, with protests held in Corfu and Germany. Ahead of a strike on 10 December, Greek, Italian, Swiss and German newspapers analyse the causes and the consequences for the government

The daily newspaper, which is critical of the government, sees the riots as an expression of the desperation in Greek society. ‘The death of the student was only the catalyst. It was the fuse for the great explosion. The explosion conceals a compressed desperation. Many young people live with the unbearable knowledge that there is no future, that the future is a bricked-up window.

Somewhere out there a blind fury is lurking

Somewhere out there a blind fury is lurking. Citizens are hiding in their homes and watching the war that is raging on their very doorsteps on TV. The internet is breaking through this isolation. It conveys differing views, and the result is a balance of terror. Desperation, not violence, appears to be the origin of our story’ (Fotini Tsalikoglou) 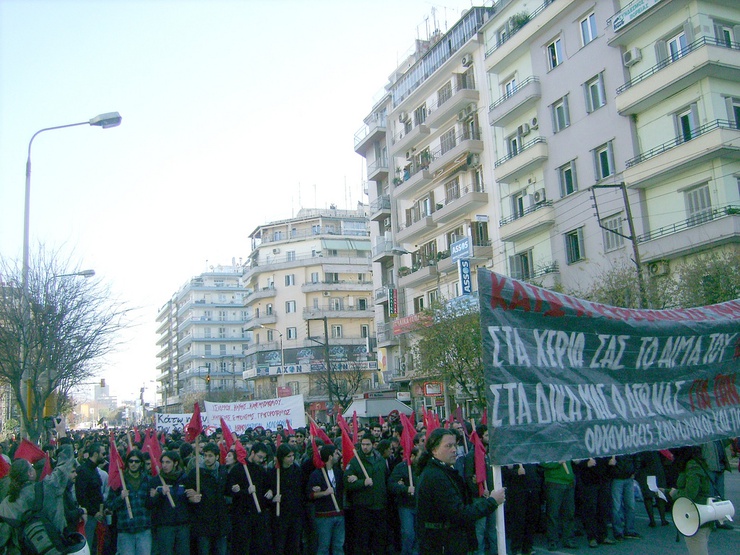 The left-liberal daily ascribes the riots in Athens to the economic crisis, and warns of renewed violence. 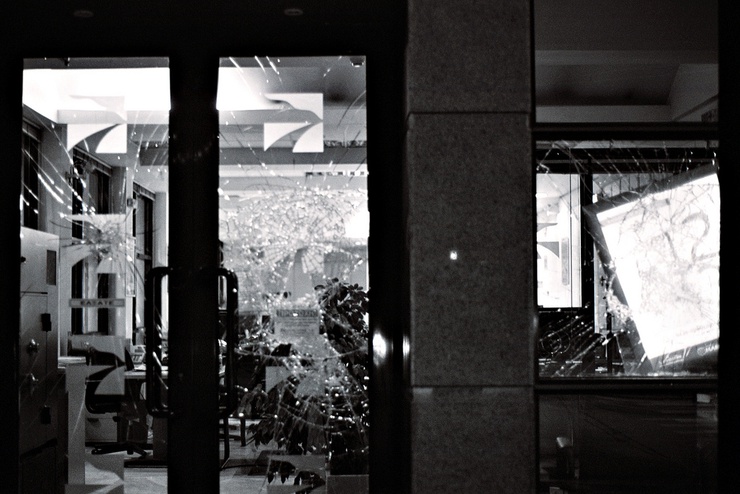 ‘The storm of riots that has convulsed Greece for the past two days is the first violent reaction in the west to the economic crisis and the inadequacy of government measures to combat it. The tragic episode on 6 December must be seen in the context of the crisis and the fears it has stoked among weaker segments of society. In addition, the explosion of violence is taking place against a background of extremely weak institutions. Kostas Karamanlis (leader of the right-conservative party New Democracy – ed) has a majority in parliament of just one vote, and has been suspected in recent months of numerous severe financial delicts. The unions have called for a general strike on 10 December to protest the steady decline of working conditions. This Wednesday could be a decisive day for Greece: the first major gale with which the economic storm has hit the west’ (Sandro Viola) 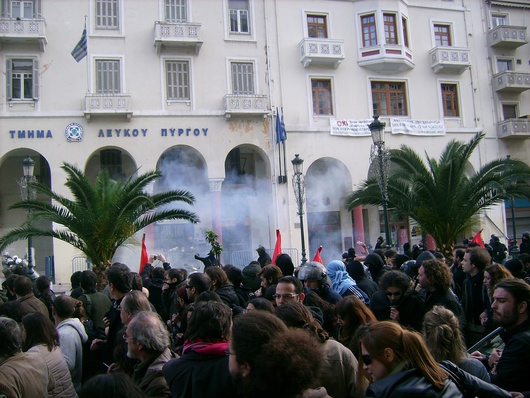 The daily sees a deep crisis in Greek society at the root of the unrest. ‘This violence testifies to a profound unease. Greek society is in crisis - an economic and a moral one. People have lost their faith in the country. Hardly a year and a half after being voted in, Kostas Karamanlis' conservative government must face one scandal after the next. Yesterday all parties condemned the conduct of the police. In the wake of the riots both the left and the movements for human and civil rights took part in demonstrations in Athens and Thessaloniki. The unions are calling for a 24-hour general strike on Wednesday, and everyone is tensely awaiting this day. The city council of Athens has already cancelled the celebrations for lighting the christmas tree’ (Caroline Vallois-Yotis)

The riots in Greece could put the Greek government in an extremely awkward position, writes the German daily. ‘You couldn't really accuse the Greek police of being trigger-happy over the past few years. Particularly where the autonomists who every couple of months find a pretext to start throwing Molotov cocktails and make Athens' city centre an unsafe place are concerned, they have shown considerable forbearance. The defensive police strategy had been effective in as far as no one had been seriously injured up to now.

That's why the death of a 15-year old through a police bullet now comes as such a shock. That this is a tragic isolated case hasn't made it any less explosive. The riots that are beginning to spread across the country like wildfire are forcing a government already plagued by scandal into a very difficult position. If the riots continue they are likely to hasten the resignation of conservative prime minister Kostas Karamanlis’ (Gerd Höhler)