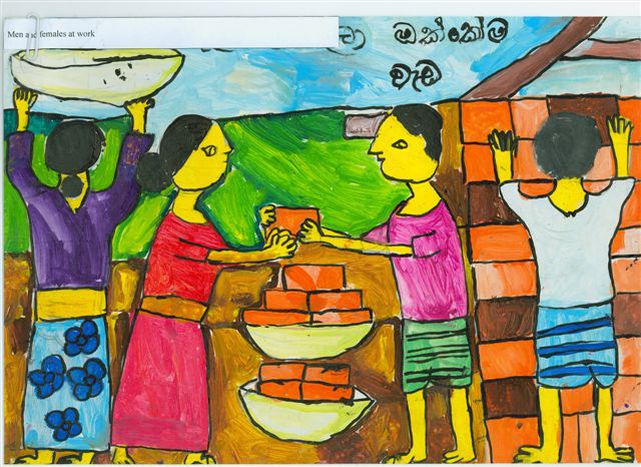 As part of international women’s day on 8 March, Europe launches its third drawing competition on the theme of male and female equality. Latest titbit of news from Brussels

Proposed by EuropeAid, an organisation which runs aid programmes outside of the European Union, the competition is aimed at children from non-member states. 8-10 year olds from Africa, Latin America, Asia, the Caribbean, the Mediterranean, the Pacific and countries neighbouring Europe are invited to put their ideas on male/female equality into colour.

Children from 27 EU countries will choose the winning drawings: and the two prizewinners from each region won't be receiving a mere box of coloured pencils, but nothing less than a cheque for 1, 000 euros (£887). Deadlines are 15 May 2009, with an exhibition to follow in Morocco in November. 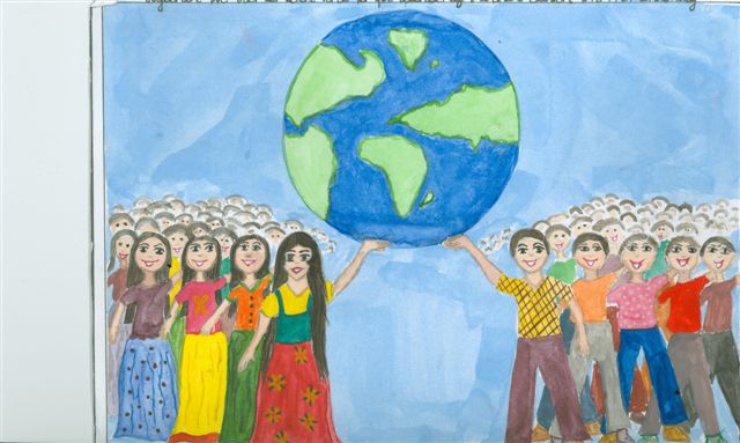