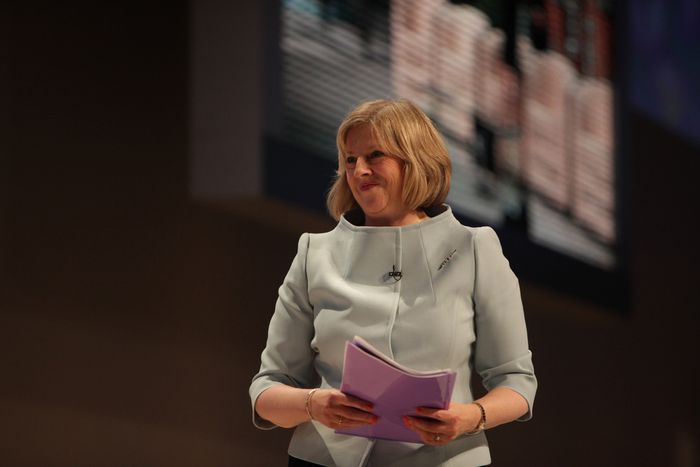 Theresa May: Meet the new boss, same as the old boss

When Theresa May took over the post of British Prime Minister from David Cameron, she sneered at her predecessor and criticised his policies. She made it clear she would do things differently. As it turns out, May and Cameron are cut from the same cloth. She is mimicking both his style and his mistakes. [OPINION]

When Theresa May moved into 10 Downing Street, replacing David Cameron, she made it sound like it would be a clean break.

More than 100 days into her premiership, I don’t see much of a difference at all. Both have allowed a small faction on the party's right to set the policy agenda for them. When backbenchers rebelled against Cameron over the EU, he agreed to a referendum he never believed in. It ultimately led to his demise.

This week’s news illustrates that May is no different.

A recording of a talk May held at Goldman Sachs has surfaced in which her true feelings about Brexit before the referendum are revealed. The then Home Secretary made it clear she wanted Britain to lead in Europe, and feared a vote to leave the EU would cause companies to move to other countries.

You wouldn’t have expected this from her after the speech she gave at the Conservative Party conference. There she endorsed a "hard Brexit" – severing ties with the EU single market almost entirely.

Why this U-turn? Did May change her mind about Brexit? I doubt it. It's more likely May has changed her tune to suit the loud minority in the Conservative Party. The Prime Minister is showing the country no leadership on the road to Brexit. 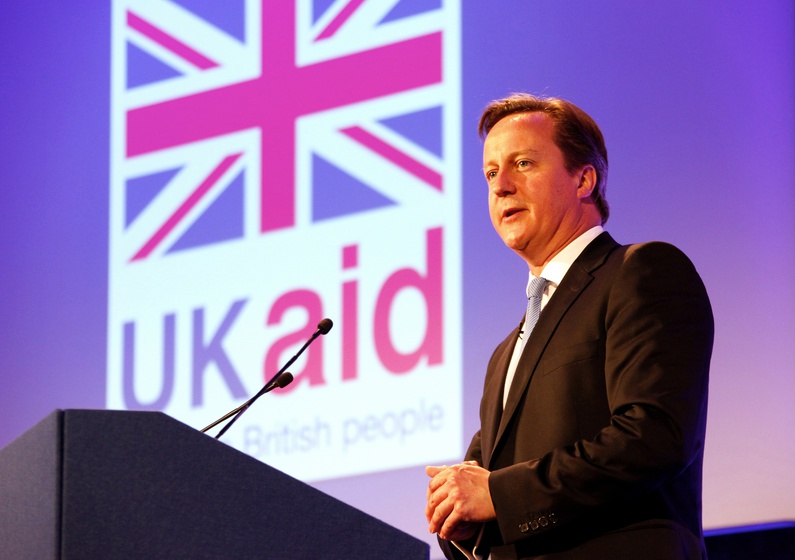 The inability to adequately lead the Conservatives is not where the comparison with David Cameron ends. Cameron’s diplomacy got him nowhere in Europe. Publicly scolding senior figures in European politics didn’t exactly help him achieve any of his objectives. So far Theresa May’s rhetoric towards the EU has been, let’s say, less than amicable and likely to be counterproductive in the Brexit talks.

Hostility towards other EU partners has recently always led to them giving you the cold shoulder. Tough talk failed to secure Cameron a good deal in his EU renegotiation. Even if the EU needs Britain, Brexit has shown politics can trump economics. And Angela Merkel had no trouble harming German industry to make a political statement to Russia.

Either way, it doesn’t look like the Brexit talks are going to be smooth. That’s why the head of the British Bankers’ Association, Anthony Browne, has decided to speak out in the Observer.

Fearing the EU will deprive UK-based companies from their ‘passporting rights’ (the right to provide services across the EU), he warned banks aren’t going to wait for the uncertainty to clear.

"Banks might hope for the best but have to plan for the worst," he writes. "Their hands are quivering over the relocate button. Many smaller banks plan to start relocation before Christmas; bigger banks are expected to start in the first quarter of the next year."

Britain relies too heavily on the City. There’s no doubt the UK economy needs to become more balanced, but that’s a long-term challenge. The reality is that finance is Britain’s biggest industry. Losing a big chunk of such an integral sector is obviously bad news.

How has May responded to the threat from leading banks to leave Britain in 2017? By walking into the same trap David Cameron walked into earlier this year.When HSBC threatened to relocate, the Cameron government was all too eager to cut the bank a deal to keep it in London. Policymakers agreed to relax banking regulation and got nothing in return other than that a company already based in the UK would stay. Score!

Which leads us to the next continuation from the Cameron years: an unhealthy desire to please big business. Theresa May is looking to cut corporation tax in half to keep companies interested in investing in the UK. It is deeply worrying that even before the Brexit negotiations have even started the UK government is already contemplating offering companies these bribes. After all, Cameron's Chancellor of the Exchequer George Osborne already slashed the corporate tax rate from 28% down to 20%. 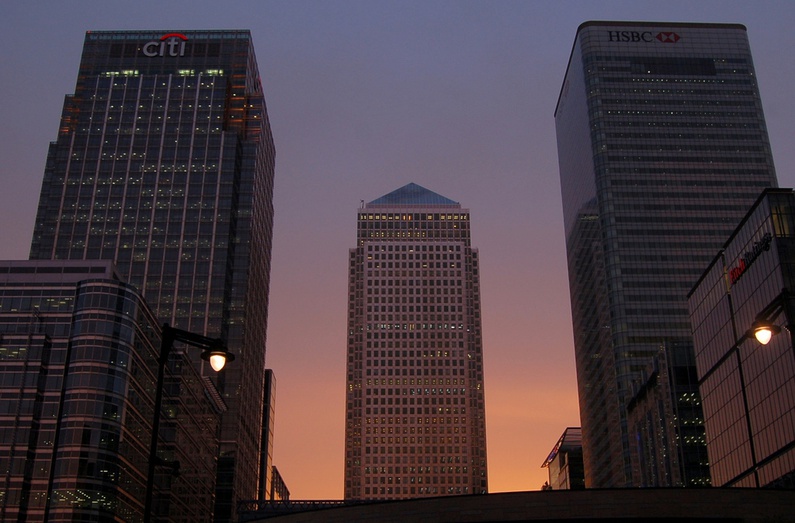 People point to Ireland to demonstrate the success of this policy. It’s true that undercutting the EU average tax rate has worked wonders for Ireland. Plenty of overseas companies have set up shop in the Republic due to its tax climate.

Ironically, what’s caused the government to consider the 'Ireland strategy' is the very reason it won’t work for Britain. Halving the corporate tax rate is the government’s Plan B in case the country’s access to the single market comes to an end. The measure would have to attract business to the UK even if that won’t give them direct access to the EU.

There’s a big flaw in this thinking. If Britain were to be cut off from the single market, corporations wouldn’t physically relocate to Britain. In other words, it’s not going to bring employment to the country.

A 10% corporate tax would only serve big business. All it would do is lead to a big increase in letter-box companies paying very little in tax, contributing minimally to the Treasury and bringing no jobs with them.

Turning into a tax haven is not taking back control. Quite the opposite in fact. It would further corrode British society as it would give more special rights to big corporations. What’s more, the loss of income would have to be compensated elsewhere, which is likely to go at the expense of UK citizens. Osborne’s handouts to businesses were financed by cuts to public services. I have no illusion where May will be looking for the money to fund new tax breaks. Acting as a tax haven for corporations costs money. Once again it would be ordinary citizens picking up the bill.

A 'hard Brexit' would turn Britain "into a giant offshore tax haven, with rock-bottom wages and no public services" as Shadow Chancellor John McDonnell has phrased it. In other words, Britain would become a neoliberal nirvana.

Theresa May is cut from the same cloth as David Cameron. This isn’t much of a shock since she played a central role in Cameron’s government as the Home Secretary. A big change in policy was never likely.

What is remarkable is that May has copied Cameron’s leadership style too. She’s following a minority within her party rather than setting policy according to her own political views. This strategy didn’t work out for Cameron. There’s no reason to believe May will have more success.