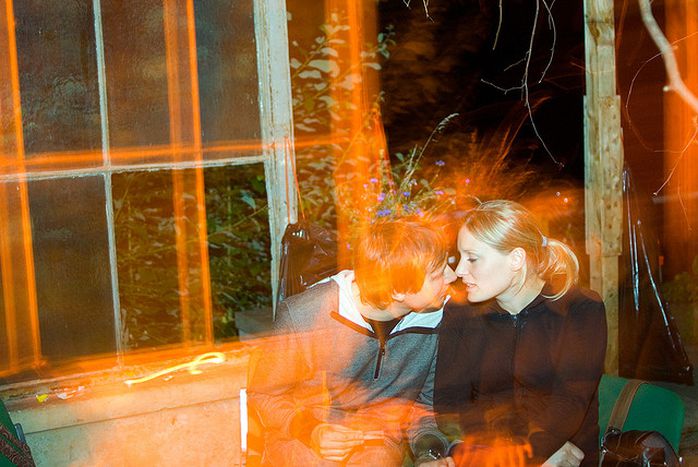 Of course Germans can flirt; hopefully we've at learned that by now. They're maybe not the best at it, but depending on blood alcohol levels and individual creativity, all nationalities can be bad flirts. We've compiled the most romantic, craziest and bizarre flirting strategies from across the globe for all those moments that hang on the line.

Painless, elegant and straight to the point. You can't really go wrong with that. After all, if you invite someone to a glass of wine, you're not really holding yourself out on a limb. It can simply be meant platonically while you discuss current political issues or the latest HBO series. And a rejection doesn't hurt as much as it would otherwise. The magic formula is often heard in France, so maybe it has something to do with the fact that the French are better at flirting?

This strategy also falls under the category of 'all time favourite' because it's not pushy and almost everyone likes to watch films. Let the other person decide what film to watch and you've avoided the rocky crags of your own terrible taste. The strategy is so simple and casual that it works even in England, and even better on cold winter days. So, you should definitely get yourself a Netflix account in the new year!

The guest bed belongs, along with mattress gaps and granny panties, to the most extreme love killers. Yet in Berlin, it's used all the time when someone wants to avoid directness. Everyone knows that the metro stops running at 1 am, but you might still wind up every now and again in Friedrichshain at 2 am, although you live in Neukölln or Wedding. The guest bed is the most unromantic argument to go home together. Why can't we just say "sleep with me"? Probably because it comes across just as it sounds. And that's a little too direct, and not just in Berlin. 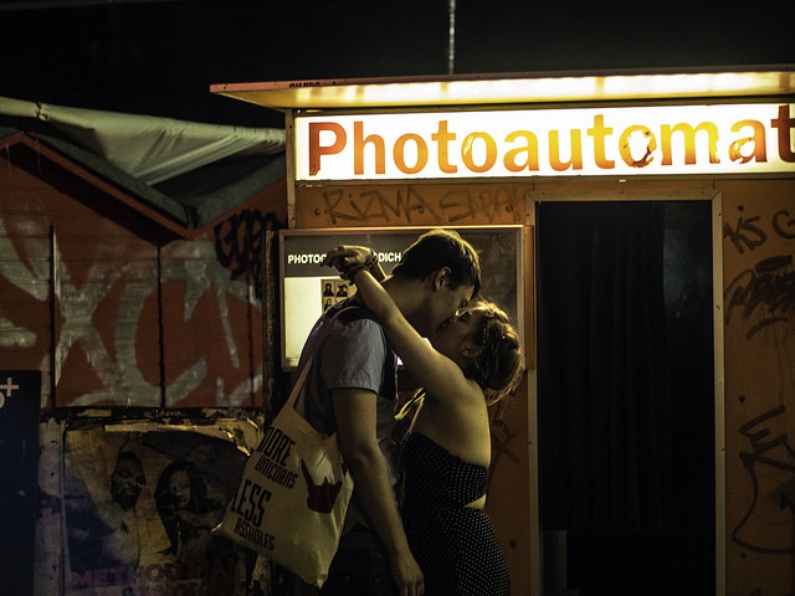 The dating culture in New York is complex and unfathomable, even for the residents of the style capital of the United States. Those who consider themselves 'dating material' get immediately dragged into the circus of restaurants, drinks and flings. Sometimes, if you want to go out with someone, you don't even really have to ask. You can just come out with it and say "I like you! I reserved a table for tomorrow at 7". If that's too much, then you just have to make it clear that you don't have time for dating at the moment. That way the episode will quickly be over.

It is often claimed that Italians are especially active at flirting. For all foreign women, they've taken on the Ciao-bella-strategy, which entails putting the spotlight on a woman, slamming her with "Ciao bella!" and then chatting her up. All that's really important is the "bella", and not so much what follows. This works exceptionally well with northern Europeans. With Italian women, not at all.

In Greece as well, it's custom to point out someone's beauty. "You have such radiant eyes! I just couldn't restrain myself and had to talk to you. Oh, you're so beautiful!" And so on and so forth, until he either scores or until the situation becomes too stupid for her. Sometimes they'll use a variation of the line, "the stars in your eyes reflected in the nocturnal dark waves of the Aegean Sea". How beautiful you are, you my Greece!

7. You wanna come to my place smoke a joint?

The marijuana strategy is convincing through its simplicity. Of course, you should know a little bit about the other person before using it. If you're lying stoned on a sofa, you will be definitely more relaxed and maybe less opposed to a flirt. But a joint can also turn out to be a total flop if the other person suddenly falls asleep or gets paranoid. So, foreknowledge is imperative! This strategy is especially used in Australia and California, which we know from confirmed sources. You can all surely imagine why that'd be the case.

Things function a little differently in Japan - you might know that even if you have never gone there. If you don't want to spend a night alone in Tokyo, you'll have to make it clear through elegant roundabouts that you want to go to a love hotel. It's not a brothel, as you might think, but rather a place where you don't have to think about your neighbours or the cleanliness of your bedsheets. Added to this are complementary jacuzzis that are especially alluring on cold nights. If you aren't interested, you only have to say that you need to be going back home. But if you aren't opposed to the idea, go look for the nearest love hotel. Luckily, they can usually be found on almost every corner in Tokyo. 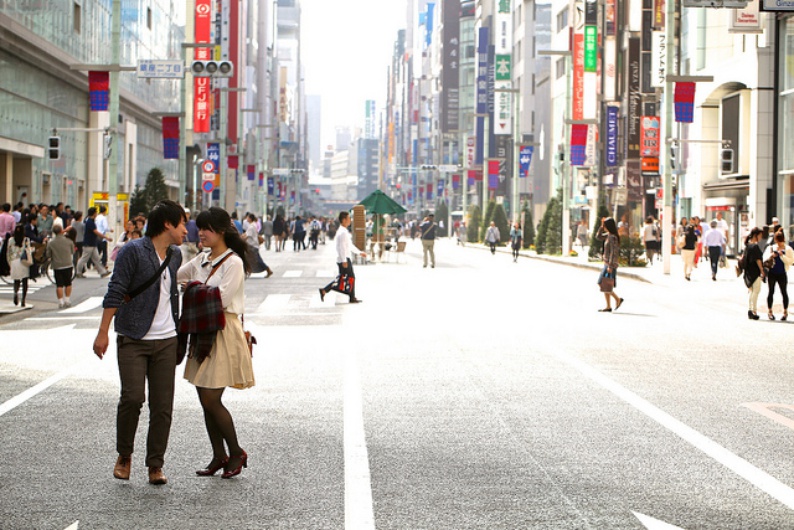 9. Man, I'm getting hungry...everything here is closed at night! Let's go back to my place to grab a bite.

Getting hungry after many beers or glasses of wine belongs to one of the most important biological drives we have. That's why the suggestion to grab a bite is almost always gladly accepted. In big cities like Berlin, the hunger strategy unfortunately doesn't work, because even at 4 am you can still get a doner kebab somewhere. Another downside: It's hard to give someone you've brought home with you a slice of stale rye bread. But allegedly people who perform kitchen wonders at 4 am do exist...

Getting a glimpse into other people's flats is interesting, especially when they have friendly flatmates. A visit can lead to a communal meal, a film night, a joint or a night in the guest bed (or not). The shared flat strategy is the ultimate way to knock out four birds with one stone. It comes across as friendly and doesn't put any pressure on anyone. If you add the sentence "my flatmates aren't home at the moment," your intentions will be more than clear. This strategy works in all countries where communal living is the preferred among young people. It's just important to make sure you've cleaned up a bit beforehand. And that your flatmates are friendly, should they be there.

Germans can't flirt? A prejudice as old as civilization, yet it still remains to be cracked. Cafébabel steps up to the plate to finally obliterate the miser of love. If you think you've found the ultimate flirting strategy, then send us an email at berlin@cafebabel.com!