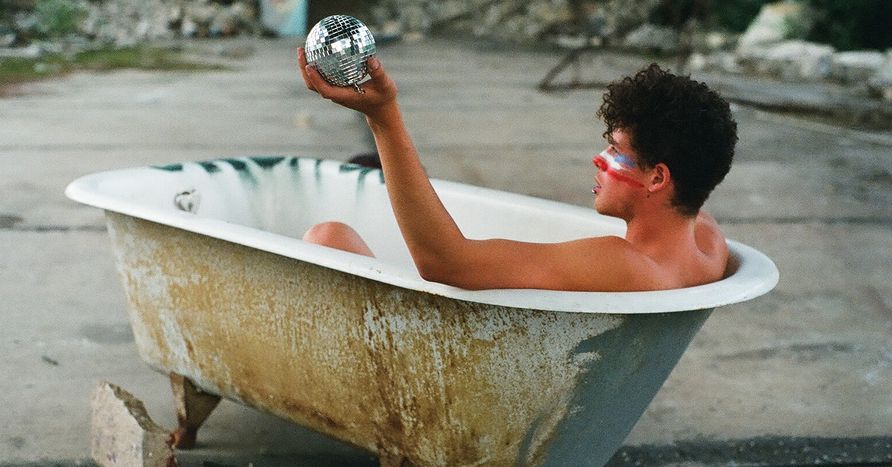 "The World Has Abandoned Us"

Hemdad is a young student of philosophy from Kurdistan who is deeply scarred by what is happening in his country. Here, he gives us his perspective on a never-ending conflict and tells the West that it needs to wake up.

As a human being and a young Kurdish citizen, I grew up afraid of being destroyed and exterminated.

As history has shown, we are the people who have been mistreated, betrayed and threatened. We have been victims of genocides. What is truly incredible is that most of the genocides committed against my people have been recent — largely towards the end of the second half of the 20th century. I am talking about the al-Anfal genocide, carried out in eight stages (1983-1988) by Saddam Hussein's regime and resulting in the deaths of over 182,000 people and the destruction of over 4,000 villages. In 1988, the town of Halabja was bombarded by a chemical attack, leaving 5,000 dead and thousands wounded. Who cared? No one.

Those years were painful for thousands of Kurdish families like my own. During that time, the world abandoned us; it was in no way concerned by the brutality that the Kurds were being subjected to. I am left with the feeling that Westerners have never had true sympathy for Kurds. Thanks to the West's laissez-faire attitude, Kurds have lived through one nightmare after another; as a result, it is partly responsible. With the support of the Russians and Italians, Great Britain signed the Sykes-Picot agreements with France in 1916, thus contributing to Kurdistan being divided into four parts between Iran, Turkey, Syria and Iraq. There was no simple dividing up of land; the West split Kurds according to their cultures and traditions.

The aim of dividing Kurdistan in that way was to weaken the Kurdish people's unity in the face of those countries which, at best, wanted them to be assimilated and, at worst, wanted them to disappear. Without actively supporting those countries, other nations such as the United States had no qualms about leaving them to their own devices, for their own interests. With the help of the Iraqi and Iranian Governments, the US — which has announced a hypocritical development programme — ended up playing a crucial role in suppressing the Kurdish revolution in southern Iraqi Kurdistan in 1974. The US also supported adding the PKK (Kurdistan Workers' Party) to the list of terrorist organisations, despite the fact that the PKK was trying to defend Kurdish people's rights. 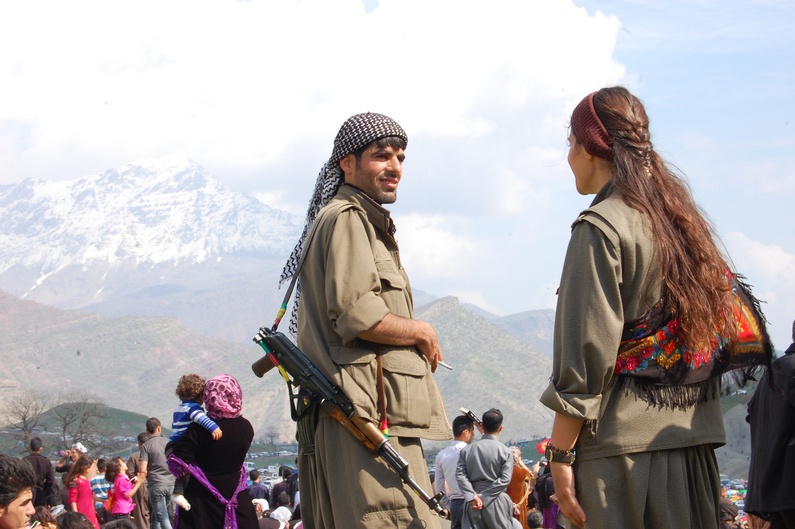 Attacks on Kurds are nothing new; in fact, they never seem to end. Even today, we are suffering once again. We blame the Turkish, Iranian and Iraqi Governments for allowing Da'esh — also known as Islamic State (ISIS) — to be used as a new weapon to attack Kurds with. Yet again, thousands of Kurds find themselves confronted with a new form of barbarity. Da'esh has already committed genocide; in August, tens of thousands of people were killed in the Sinjar mountains, while more than 2,000 Yazidi women and girls were taken by terrorists. Kobani is now facing the same situation.

Despite resistance in Kobani to Da'esh attacks, it is only a matter of time before the barbaric group seizes the city. I struggle to believe that there is no world power capable of sending military and humanitarian aid to these communities who are trapped between the Turks on one side and Da'esh on the other.

The Turkish Government is busy providing the terrorists with medical and logistical help, and opening its doors to them in order to let them reach Syria and wage conflict against minorities there.

At the same time, Turkey is stopping young Kurds who want to reach Syria and help their fellow Kurds in Kobani. The media rarely and only ever superficially talks about what is really at stake for the countries implicated in this conflict. If they did, it might help the world to better understand the real reasons behind these horrors.

We Kurds need international support more than ever, particularly in order to save and free Kobani, which is about to fall into the hands of ISIS. With the exception of a few, rare strikes from the United States to push terrorists back from Kobani, why is the world not responding to the cries of Kurdish civilians and fighters who have been involved in terrible clashes with Da'esh for several days? If the United States truly wanted to destroy Da'esh, it could. ISIS is effectively surrounding Kobani, and it is surprising that the United States is not moving an inch. 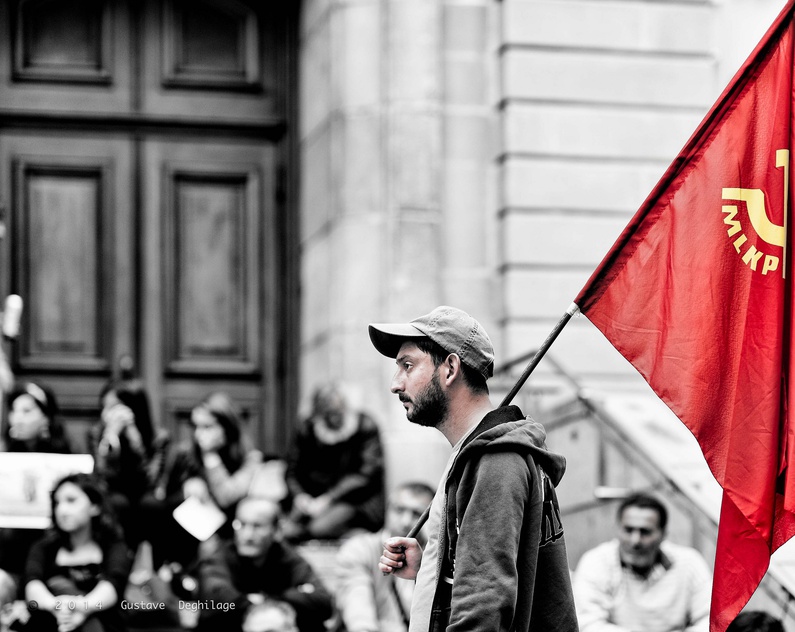 As a young Kurd, I would like the chance to ask the US and the whole world: where is the democracy, human rights or equality in the genocide being committed against the Kurds? Should it be Kurdish fighters on the list of terrorist organisations or should it not be Turkey, which is helping ISIS?

As a young Kurd embroiled in a silenced genocide, I feel alone. No one is coming to help us. The world has abandoned us to the rage of the Turks, Iranians and Arabs. I can see only indifference towards the suffering of Kurds who, no matter the circumstances, are guided by principles of secularism, democracy and freedom and try their best to help other minorities who have fallen victim to these barbaric terrorists. Our nation has been considered to have no importance. From now on, we must pay the price for our identity; we are Kurds, and we are therefore not important enough. If the international community is to be believed, we should expect nothing. We should simply sit and watch the genocide unfold, while the whole world looks on and forgets the fight for freedom.