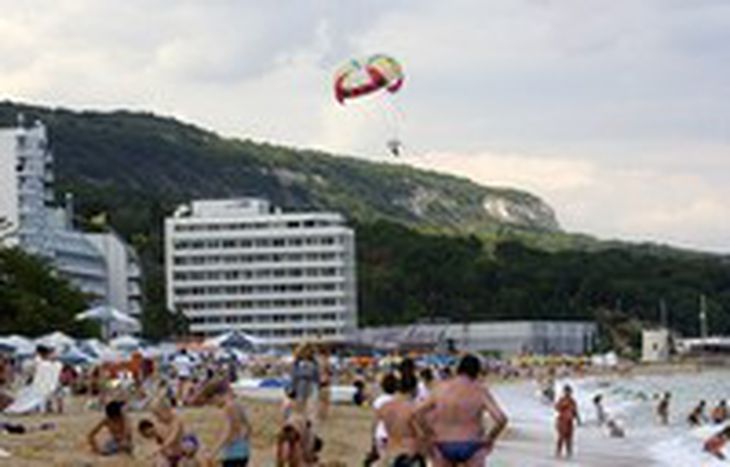 The workforce: No.1 export

Most of the 800,000 Bulgarians who work abroad send their money home to help out their families

Emil Koev works on a building site in Bergisch Gladbach and sends his parents 400 Euros three times a year. "My parents are ashamed that they have to rely on me." They have little choice; their combined pension of 70 euros only lasts them half a month, even though all they buy is milk, bread and the occasional bit of meat. To supplement this diet they grow vegetables, potatoes and fruit in their garden like many other Bulgarians. He remembers that "last winter they had to wear jackets and hats in their apartment because their heating had been cut off." The money that Koev had sent home with a friend had been delayed.

According to Krassen Stanchev, the Director of the Institute for Market Economics (IME) in Sofia, approximately 820,000 Bulgarians have left Bulgaria since 1991. 40% of these will nevertheless invest their money back home. Stanchev goes on to explain that the money that the emigrants send back home represents more than half of the foreign investment Bulgaria has received in the past four years. The 2005 annual report from the Bulgarian National Bank shows that emigrants have sent back 1.1 billion Euros in remittances. A study last year by the IME showed that this money amounts to between 1.5% and 3.5% of the Gross Domestic Product (GDP), which they established was a 'healthy' proportion.

Bulgaria has a tradition of Gurbet, which is going to find work as a guest worker in another country. In the 18th and 19th centuries it was not uncommon for Bulgarian villages and towns to be made up of just women, children and the elderly as the men were away in neighbouring countries working as gardeners or labourers. At the beginning of the 20th century they began to emigrate to American in increasing numbers. These days the vast majority of Bulgarian emigrants go to Greece or Germany according to the Institute of National Statistics in Sofia.

The IME study shows that the typical Bulgarian emigrant is moderately well educated and between the ages of 30 and 45. Half of them work illegally on building sites, in the catering trade or on farms for an average of six euros an hour. Most of these workers don’t have health insurance or social security. Nor do they pay tax. According to the study these are transient workers; over 70% only plan to stay in a foreign country until they have enough money to return and start a new business, which on average takes four years.

Those who return home bring with them the professional knowledge and the understanding of western business culture that they have experienced while abroad. They predominantly invest their savings in property and small businesses. Emil Koev wants to do what his colleagues are doing: he has put his money in a German bank where the interest is better than in Bulgaria, and will buy a house on the Bulgarian shores of the Black Sea. He plans to let it out to western tourists for hard currency in order to look after his family. Other emigrants buy land to develop blocks of flats, whilst many create their own business: bakeries, hardware shops or health food stores. The Bulgarian tax authorities keep a jealous watch over them to make sure they don't evade any taxes. Koev explains a joke that he heard from his fellow emigrants in Bergisch Gladbach; "Bulgarian emigrants work for their families back home, which are made up of a wife, children - and a host of Bulgarian officials."