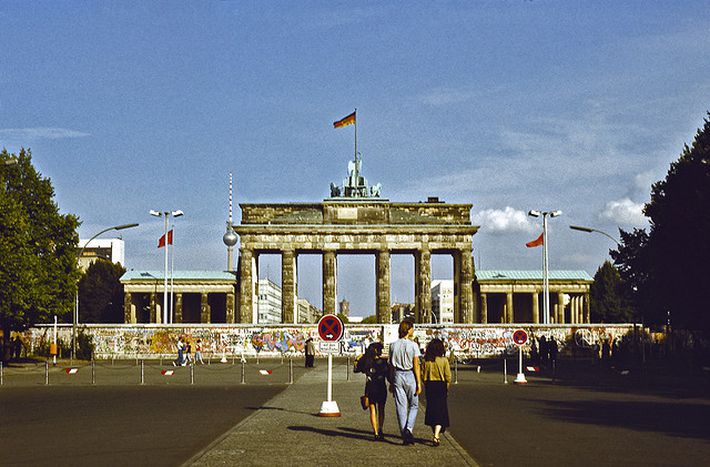 The view from France: tonight, all eyes are on Berlin

On 9th November 1989, I was five years old. That's pretty young, but still enough for me to remember a few pictures on TV - it stayed on all night, which was very unusual at my house. My parents were captivated by these colourful images of night-time crowds.

I didn't understand what was going on that night, but I did understand that my parents were seeing something important. So I asked them to give their own account.

"On 9th November 1989, we were in Berlin - or at least, it was as if we were there. Our eyes didn't leave the TV screen except to phone our friends in (West) Germany. We wanted to experience this moment with them that you could sense was unique, knowing what those who were so close felt. If our children had been a bit older, we would have sent them over there to experience this historical moment."

The Iron Curtain sent a chill up our spines

"We were almost born with the Wall, or at the very least, we were so young at the time of its construction that we knew nothing of East Germany, isolated by this wall. During one of our trips to Lüneberg, our friends took us to the border on the banks of the Elbe, and what we saw sent a chill up our spines. There was barbed wire and chevaux-de-frise just 1000km from where we lived in France; from afar, after a large stretch of wasteland, we could see armed soldiers and dogs. Our friends told us that they shot without warning. The only people we knew about on the other side were their world swimming champions, with incredible shoulder spans." 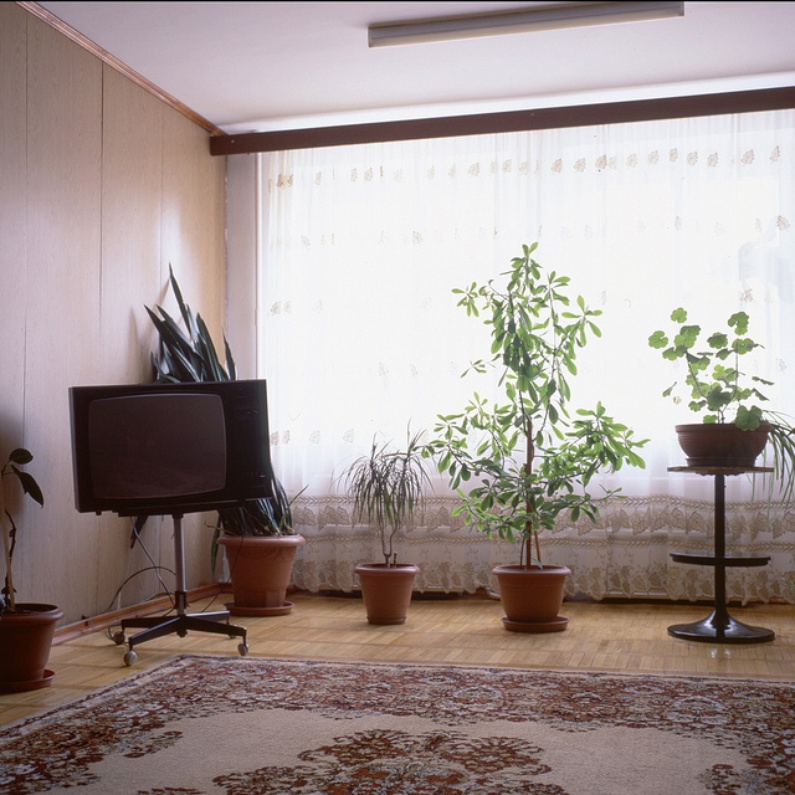 "So, on 9th November, we watched 5 (French channel cancelled in 1992) until we fell asleep. At the start, we were doubtful, knowing the severe control system in the GDR. We thought that the borders opening was a trap, but no, it was real - they could cross without the risk of being shot by a soldier and the Wall was crumbling. Of course, we were happy about the family reunions and free movement, but selfishly, we also thought: Finally! We can go visit these Eastern bloc countries that are so difficult for tourists to access! East Germany, homeland of Johann Sebastian Bach; Poland; Czechoslovakia, a country that no longer exists, with its beautiful capital of Prague. And we did it. More recently, we discovered the Baltic states and their capitals of Riga, Tallinn and Vilnius. Indeed, n these capitals, the guides in these capitals say that the fall of the Berlin Wall was also the beginning of their liberation.

"The astonishing thing about the night of 9th November is that most TV channels wondered whether they should send their teams over immediately. The day after was just as exciting, as the daylight confirmed that what we'd seen during the night was actually true. And the media sent their experts to comment, and of course to speculate about what could happen in the following days and weeks. Free movement didn't mean German reunification yet; that would be another great story."

25 years ago, the Iron Curtain fell. 10 years ago, eight post-Communist states became members of the European Union. But how much do we really know about our neighbours? Contact us at berlin[at]cafebabel.com to join our reporting team.