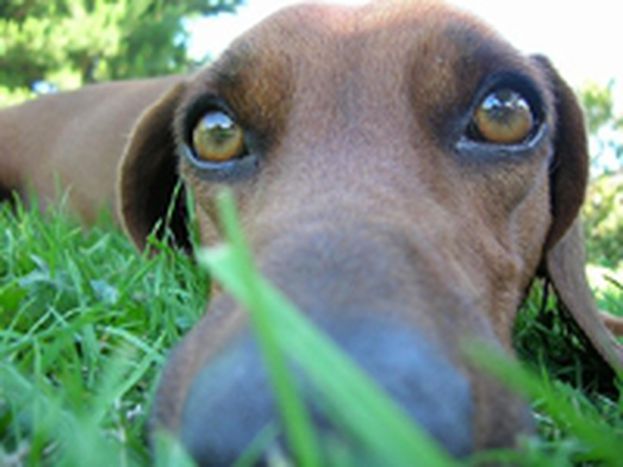 The truth about cats and dogs

The EU is poised to enforce its ban on cat and dog fur imports from China on 19 June. Parliament voted to outlaw its import, export and sale in April

'Imitation fur.' Consumers who wouldn’t wear real fur because of their love for animals are being deceived by mislabelling: be it gloves, lining, bandage support covers, furniture covers or even key rings - you can find articles made of cat and dog fur everywhere on the European market.

Every year in Asia, millions of cats and dogs are skinned alive and killed in other such barbaric ways for their fur. This is then disguised with dye treatment, and imported to Europe. The German Society for the Protection of Animals slams large farms set up with the sole purpose of fur breeding, primarily in China, where an estimated two million cats and dogs are being killed by fur traders a year.

The lack of animal protection law in China that would protect cats and dogs from this cruelty contributes to them flooding the world market with cheap fur. Approximately 20 pups are needed to produce a single coat alone. 'Trade in these furs is much more widespread than we think,' says Struan Stevenson, Scotsman and Conservative MEP, who has campaigned for a ban on fur imports into the European Union.

Fur will continue to be sold on the European market as long as the origin of the material is never disclosed. 'The general public are being led up the garden path about the true origins of cat and dog fur. It's all down to incorrect labelling,' confirms Stevenson. 'Labels are misleading, saying that the fur originates from animals such as Gae-wolf, Sobaki, Asian Jackal, Gou-pee, China wolf and the Asiatic Racoon Dog. The truth is that the fur comes from pets.'

DNA testing is one proposal in identifying the true origins of a particular fur. The 27 member states would also regularly exchange information about their methods. Currently 15 member states - among those France, Italy, Great Britain and Poland - have passed their own laws on cat and dog fur trade. The European Commission now wants to bring these laws into line throughout Europe. The US, Switzerland and Australia are ahead of Europe, having banned the trade in these furs long ago.

However, although this ban will end fur imports to Europe, animal cruelty will continue to take place in China and other countries. Moreover, other animals will not be protected through a ban because their fur will continue to fall victim to expensive fashion articles.