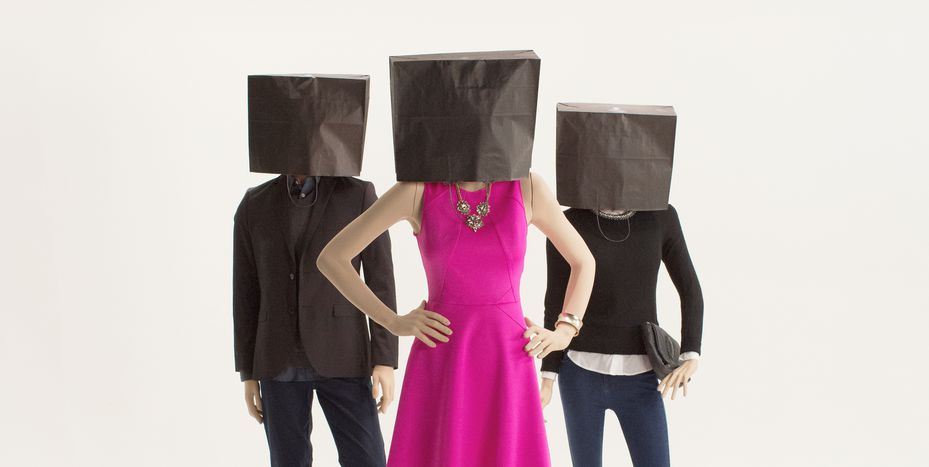 In response to the imminent opening of Belgium's fifth branch of Primark – and seeing as H&M owns 3,900 branches across 61 countries – the European Greens held a screening and post-film debate of the documentary "The True Cost" on the 2nd of March.

The documentary lifts the curtain on "fast fashion", a global phenomenon dominated by major ready-to-wear clothing brands. Whilst generating a strong demand for cheap clothing through advertising, they use workers in developing countries to produce huge quantities of low-cost fashion.

Andrew Morgan's film also shows that alternatives do exist; such as "People Tree", an equitable and sustainable clothing line. Its founder Safia Minney was invited as "guest of honour" to the debate, chaired by English MEP Jean Lambert.

For 20 years, "fast fashion" has pushed consumers to buy ever-greater quantities of clothing. The result: 80 million items are bought each year around the world – four times more than 20 years ago! 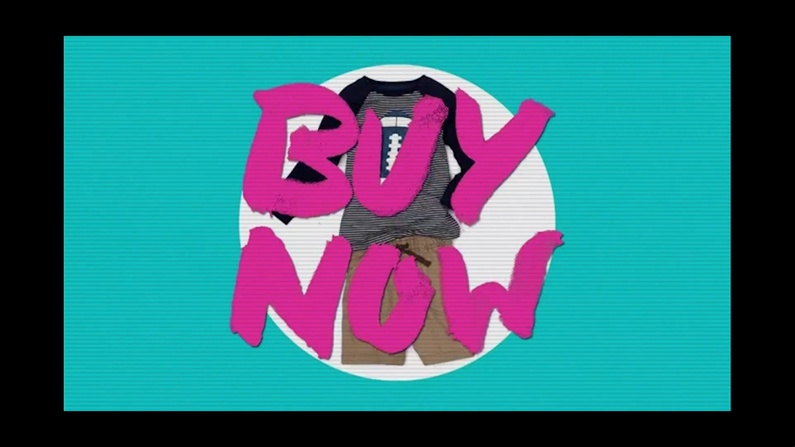 Until the sixties, 95% of clothes worn in the United States were manufactured within its own borders. Today, 97% of production has relocated to developing countries, as brands push for increasingly low prices.

"A brand wants to sell a t-shirt for four dollars while its competitor is selling it for five," explains Arif Jebtik, proprietor of a factory in Bangladesh, "The brand wants us to decrease our prices, otherwise it will go elsewhere. So I reduce the price. I keep them consistently low. We must survive – we don’t have a choice."

According to Livia Firth, director of a brand consultancy firm on sustainability, businesses capitalise on this need for employment by turning workers into slaves.

Consumers are just another cog in the system created by labels whose only objective is profit. On the one hand, their advertising makes us believe that their products will make us happy and that we are wealthy since we can bulk-buy. On the other, businesses exploit workers by making them produce increasing quantities of clothing at low wages. 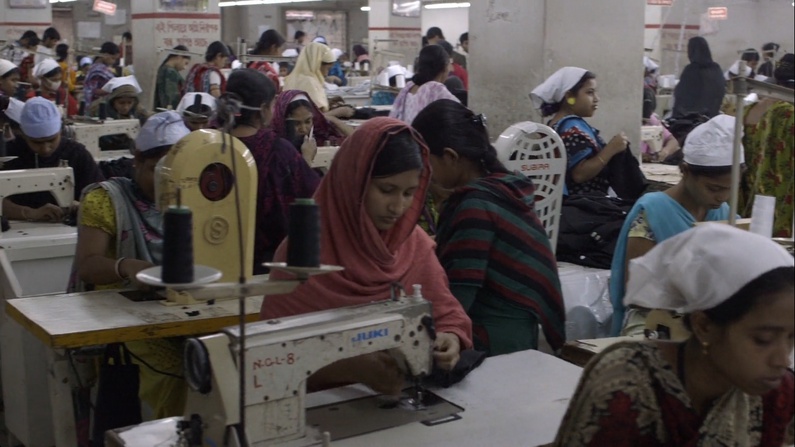 Manufacturers keep prices low by suppressing trade unions and the social rights of workers, such as health insurance, pensions and holiday leave; or by skimping on security.

On the 24th of April 2013, more than 1000 textiles workers died in the collapse of the Rana Plaza textile factory in Bangladesh. What became the worst "accident" in the history of the textiles industry, opened the public's eyes to the darker side of fashion. But it's only the tip of the iceberg. Fires in factories are common and deaths number in hundreds.

The silence of the cotton fields

Cotton is the most commonly used fibre in clothes manufacturing. With the emergence of "fast fashion", demand for the crop has increased. To keep up, companies such as Monsanto have developed and patented a form of genetically modified cotton that requires the intensive use of pesticides, toxic to our health and that of the soil.

In villages of the Pendjab region of India where cotton is grown, hundreds of people suffer from cancer, mental health problems and physical handicaps. Families are forced into debt trying to care for children or family members, because fertiliser and pesticide manufacturing companies refuse to acknowledge the secondary effects of their products.

Farmers also get into debt buying seeds, GM cotton and even more fertiliser. Following an increase in production after the "fast fashion" boom, yields are now stagnating as this type of crop impoverishes the soil. To recuperate their lost profits, companies seize farmer’s land, leaving the latter without the resources to feed their families. More than 250,000 farmers have committed suicide over the past 16 years. It's the largest wave of suicides ever recorded in history.

These are the same companies that finance pharmaceutical production to treat the diseases that they create. As ecological activist Vandana Shiva explains: "If you have cancer, companies make a profit from it – it’s a win-win situation. While for nature and for people, it’s a no-win situation."

Trailer for The True Cost

Read the second part of this article here.