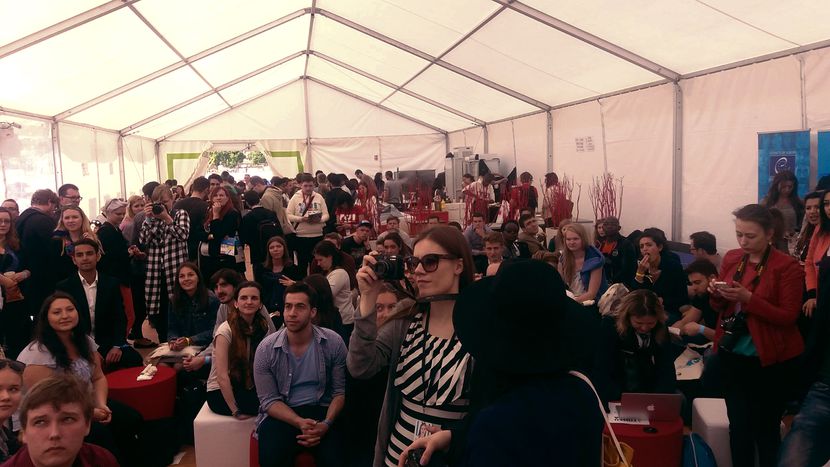 The Story Behind Mladiinfo at the European Youth Event 2016!

“Together we can make a chance” was the powerful slogan of this year’s European Youth Event 2016 (EYE 2016).

“Together we can make a chance” was the powerful slogan of this year’s European Youth Event 2016 (EYE 2016). Organized by the European Youth Forum and the European Parliament, on 20 and 21 May 2016 in Strasbourg, France, more than 7500 people gathered from each corner of Europe to celebrate once again the biggest youth event of the year.

Having a unique opportunity to join fruitful discussions at the European Parliament, as well as participate at the numerous workshops in the hubs of the Yo!Fest, 600 groups took active role in exchanging experiences with the other attendies, as well as learning new information and opportunities. Through the habitual debate, as well as the Q&A session, the possibilty for every question from everyone to everyone was open, so people grabbed this opportunity to discuss matters with European decision makers, as well as European governing bodies. 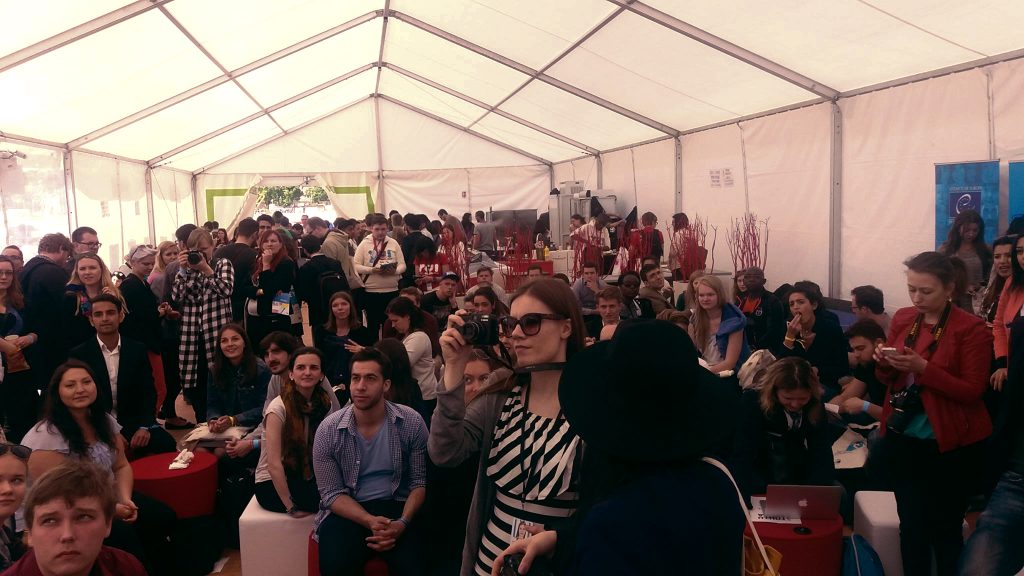 Having three types of groups being mostly represented at this year’s EYE2016 (universities, youth organizations and high schools), and with average age of only 21 years old, the team of Mladiinfo International had only its representatives in the crowd. Ana Alibegova, the Director of Programme Development of Mladiinfo International, together with Mathias Haas, President of Mladiinfo Austria, joined the Entrepreneurial Campfire and the Innovation or Stagnation Hub. With more than 100 participants present at this campfire, they shared the idea behind Mladiinfo, how it has grown from a web-page intended to help people with fewer opportunities to get access to free educational and carrer opportunities to a European network with offices and direct impact in 9 countries in the region of South East and Central Europe. Ana and Mathias were part of the group of young entrepreneurs and ambassadors of the European Youth Award (EYA), happening every year in Graz and organized by the International Center for New Media. 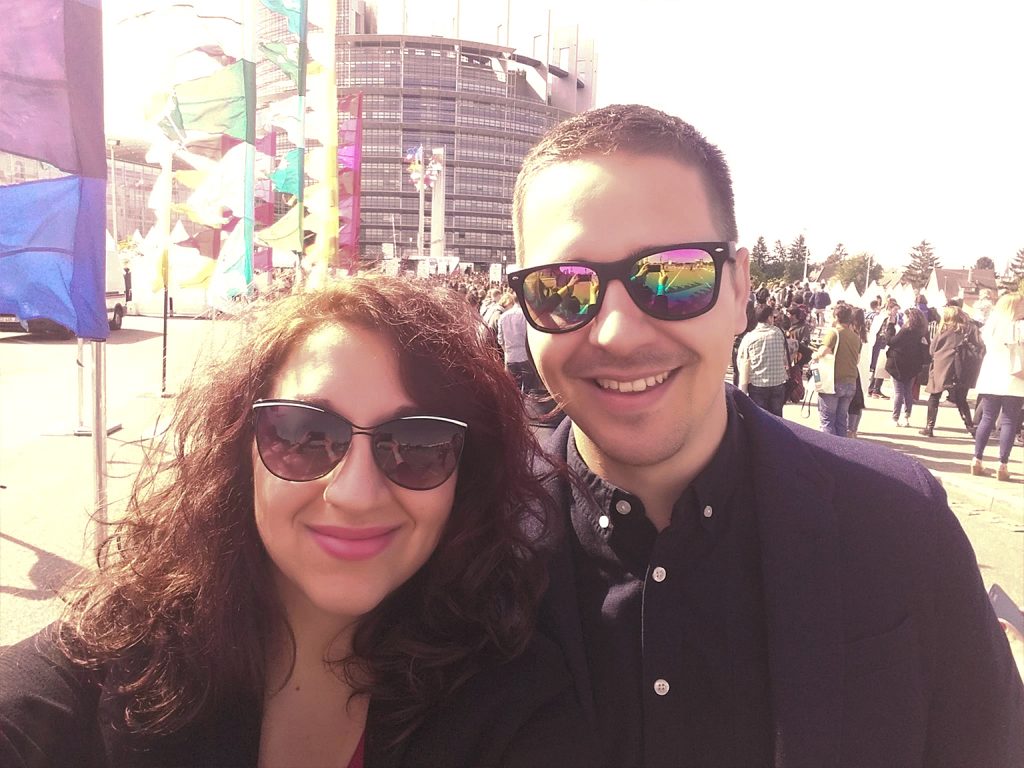 At the same time, the Mladiinfo representatives discussed directly with many youth representatives about their needs from the non-formal education as well as exchanged ideas for future projects. After all, knowing the possibilities that can enhance the growth and opportunities of the young population is what Mladiinfo International is based and stands for.

The post The Story Behind Mladiinfo at the European Youth Event 2016! appeared first on Mladiinfo.