The spice of life: "Patriotic mustard lovers" of Europe

The particulars of local heritage and community pride can vary immensely from region to region. For me, the strongest link to home can be found in the most humble of condiments: mustard. As it turns out, my hometown is not the only area of Europe pledging allegiance to the hot yellow sauce.

It’s a well-known greeting for the Erasmus generation, the elusively complicated: "Where are you from?" Otherwise innocuous, these four words can be harder to answer than you might think – especially if you’re not from a major urban centre. In my case, I tend to panic and say "London" – a response that would horrify born-and-bred Londoners. My actual hometown, the self-proclaimed "fine city" of Norwich, is in the east of England, a two-hour train ride from the capital.

But it’s more than just a question of geography – there’s a deeper meaning to local identity. Despite a two thousand year history encompassing a Norman castle, two cathedrals and the actor and comedian Stephen Fry, there is one aspect of the city's identity that overwhelms all others. As a people, Norwichians are completely obsessed with mustard.

"200 years of cutting the mustard"

"Colman’s have been making fine quality mustards in Norfolk for over 170 years," reads The Story of Colman's, a delightfully rustic publication I was sent in – what else? – mustard yellow print. Nowadays the Colman’s Mustard company is over 200 years old, and evidently doesn't feel the need to update its story. After all, why alter perfection? "The fundamentals of mustard manufacture," it continues, "are still broadly similar to those used by Jeremiah Colman over 170 years ago." 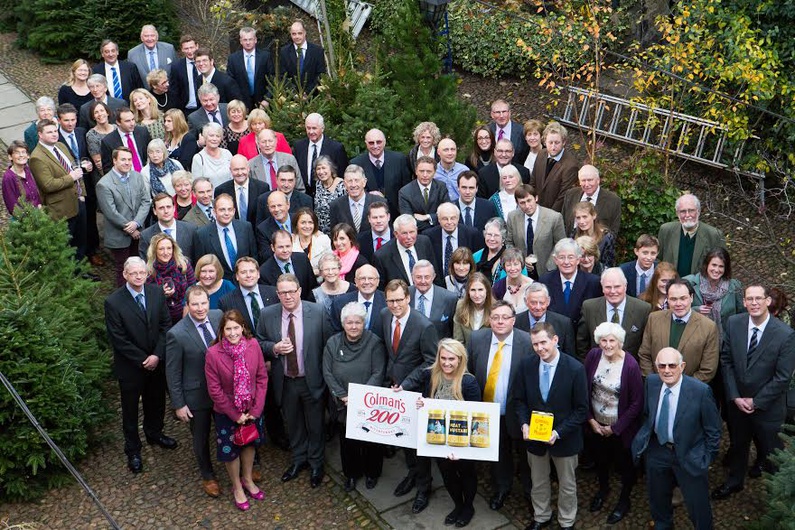 Though the company makes other products – mint sauce day at the factory can be a particularly aromatic highlight – mustard remains its pride and joy. I carry a jar across borders wherever I go; though frankly I needn’t bother. I’ve been able to find it at international food aisles across the continent, its label proudly proclaiming its Norfolk roots.

There’s even a Colman’s Mustard museum in Norwich city centre, counting thousands of visitors a year – including several bemused international friends that I’ve at one time or another forced into absorbing a little local culture.

Though the claims of Colman’s being a "local" business are nowadays a little spurious (the company is owned by multinational consumer goods company Unilever), the sense of regional pride is real. However, my near-patriotic enthusiasm for a condiment is often met with shaken heads and puzzled stares elsewhere. It wasn’t until 2015, when I visited the small French town of Beaune, near Dijon, that I made an important realisation. Norwich is not alone.

"Mustard forms part of our heritage"

The Edmond Fallot Moutarderie is every bit as keen on its connection to mustard as the Colman's museum. "Mustard forms part of the heritage of Burgundy," explains Nathalie Désarménien, press contact at the Moutarderie, "It's taken pride of place for such a long time."

She puts the success of mustard production in the region down to the particular piquant nature of the soil, given its flavour by generations of vineyards. Nathalie speaks of a long, hard battle to gain the rights to attach the Burgundy name to the famously overused Dijon mustard epithet. 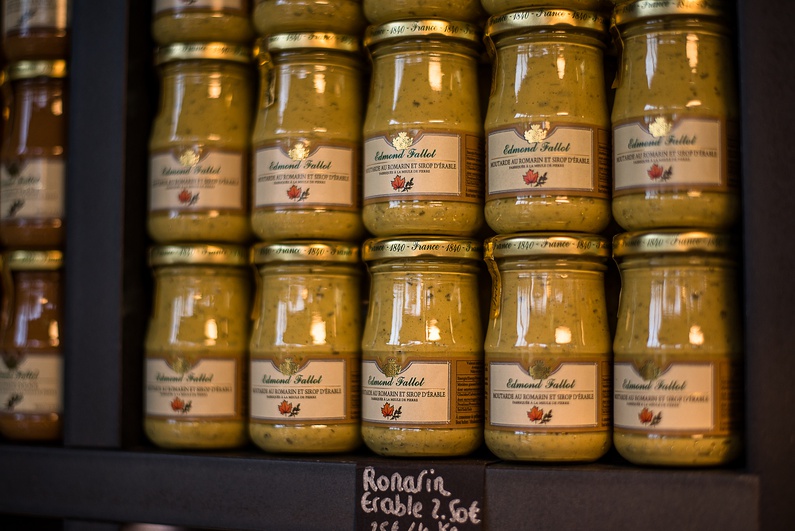 "Though Dijon mustard is known all over the word, this title is not protected," she explains, "In fact, it only refers to the recipe and can thus be made anywhere. If you buy Dijon mustard you are not absolutely guaranteed that it is made in Dijon, or even in Burgundy."

As it was impossible to re-establish legal protection over the name, the process of reintroducing the cultivation of mustard seed to Burgundy began, in order to create a mustard that would benefit from the assurance that it came from the region.

Thus, the Association Moutarde de Bourgogne was born: "Our Moutarderie was the first to commercialise this famous Burgundy mustard – it’s something we're very proud of!"

Mustard lovers in the Finnish woods

My search for further mustard-loving communities eventually led me to some dark corners of the Internet. One Reddit thread in particular caught my attention, titled: "I met a Finnish couple in the forest and they let me taste their super tasty mustard." Despite the danger of this turning out to be one of the weirder innuendos I’d come across, it seemed that I'd truly found what I was looking for.

Turun Sinappi is a famous Finnish mustard brand that, like its Burgundy counterpart, has been through some tough times. As one Redditor put it: "The factory that produces Auran Sinappi used to produce the classic Turun Sinappi mustard before the brand was sold to Unilever and the production was moved to Poland. So Auran Sinappi is the one you're supposed to buy nowadays if you're a patriotic mustard lover."

Slightly concerned that Unilever may fast be buying up the world’s mustard heritage, I was at least relieved that the term "patriotic mustard lover" existed outside my own head. I'm sure said user would be thrilled to discover that production of the mustard actually returned to its Finnish homeland in 2014. The company’s website brushes off such teething troubles: "These experiences have only reinforced our conviction to stand by our traditions and values - there is no reason to give up."

Supposedly, the heritage of the condiment is so ingrained in the northern nation that the company’s slogan – "known by Finns everywhere" (though not to my translator) – is: "There are two things I’ll never give up, Turun Sinappi and…"

The second thing mustard lovers can't live without changes from advert to advert; apparently in this case being a bad case of Pica disorder. If growing up in Norwich has taught me anything, it's that I shouldn't be surprised by the lengths people will go for a little extra spice.