The spectre of oil in the Darfur Crisis

Oil and human rights do not go together. This is the reality that also applies to countries like Sudan and Chad 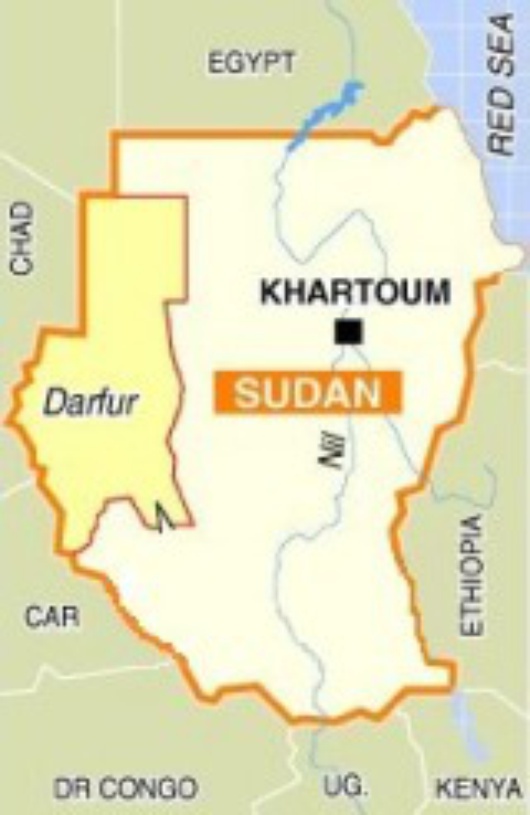 Civil war between the Arab militia, Janjaweed (the Cavaliers), and the rebel groups JEM (Justice and Equality Movement) and SLA (Sudan Liberation Army) has been tormenting Sudan since 1983. Khartoum’s Islamic government is accused of having exacerbated the ethnic differences that had otherwise faded and of supporting the Janjaweed militia’s acts of extreme violence on Darfur civilians. Among the reasons for the outbreak of the conflict is the distribution of oil profits among the rebel groups. The international community is worried that the Darfur Crisis could spread, destabilising the entire region. Colin Powell’s visit to Sudan last June and US pressure to sign the Nairobi peace agreement of January 9th demonstrate American interests in the situation. On the agenda of the revered visitors is not only the honouring of international law and the preservation of human rights in Darfur but also ensuring the defence of the American oil investments in the south of the country.

When the riches are underground

Before the South Asian tsunami, the experts described the humanitarian emergency in Darfur as one of the most severe in modern times. 30,000 people have died in attacks carried out by the militia and a million have abandoned their villages. 200,000 refugees have arrived in Chad so far but aid workers believe another 100,000 are on their way. Oil is a recent discovery in Chad but American firms are already there, organising the extraction and constructing oil pipelines which will reach the Cameroon coastline and then depart onwards to the West. Chad's government did not miss the opportunity and invested in the oil pipelines in the hope of a share in the future profit. The problem is that Chad is one of the poorest countries in the world and the arrival of refugees has really put the fragile local system to the test. Rather than increasing investment in the service sector, the government in N'Djamena has remained short of cash, with the result that sanitation, education, infrastructure and security have collapsed under the weight of the humanitarian crisis. Thus, in Sudan people are being killed for oil, while in Chad they have drained the public budget. And in both cases the profits from oil will not go to those who need it. It will go to the elite local supporters with post colonial commercial interests and into the pockets of foreign multinationals.

In the Sahel, donkeys are the principal method of transport and the only plastic objects derived from oil which are used by the people are water containers. They say that the oil industry provides work for the locals but in reality all the technical positions are held by foreigners. The locals are support workers and in Chad conflict broke out in 2002 when the unions discovered the oil multinationals underpaid their staff. The real problem is politics is being subjected to economic interests. The Sudanese and Chadian population, afflicted by war and poverty, have to fight just to survive, dreaming that that one day they too can enjoy the fruits of the mysterious black blood being sucked from their land.