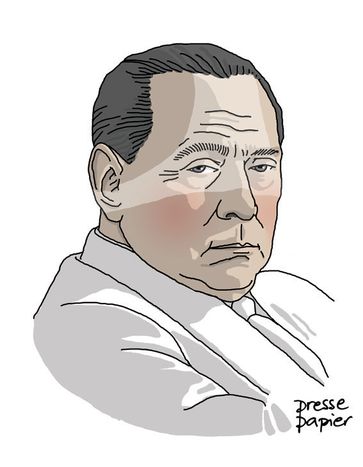 The Sound of Silvio: Berlusconi has NOT become gay

We tried to halt our 2009 mini-column which kept a simple track of the Italian prime minister’s sayings. But if he insists on continuing to entertain, we might just oblige with a gem or two. Quote of the day

‘I said to a girl to look for a wealthy boyfriend. This suggestion is not unrealistic’

In election-era 2008 Italy, prime minister Silvio Berlusconi made this infamous comment on a television programme on national channel RAI 2. His advice has now resurfaced:

‘In that case, I am talking of finding a girlfriend instead of a boyfriend. Let's be precise about this, because otherwise the headline in La Repubblica will be: Berlusconi has become gay'

Meanwhile, our colleagues at cafebabel.it tell us wryly that not much has been made of Berlusconi’s Hitler comment which landed on earth on the same day.