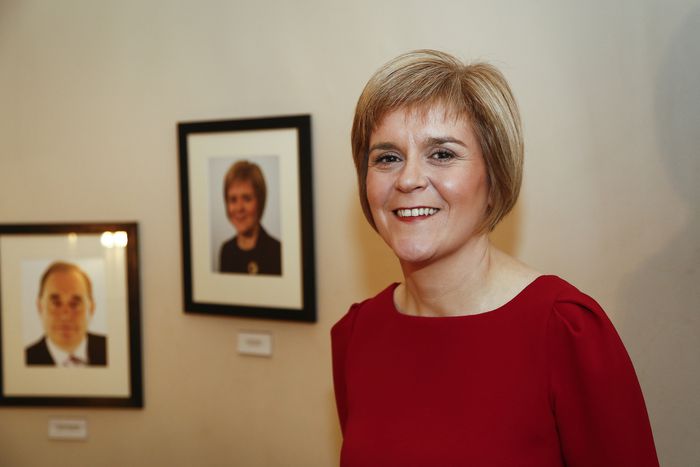 The 2015 UK General Election campaign finally kicked off after the dissolution of Parliament with 7 party leaders put to the test during a 2 hour television debate.

But this wasn’t a debate. Not a real one.

On a key economic issue, the SNP's Nicola Sturgeon, Plaid Cymru's Leanne Wood and the Green's Natalie Bennett called for more spending and UKIP’s Nigel Farage says the deficit has doubled whereas Labour's Ed Miliband, the Lib Dem's Nick Clegg and the Conservatives' David Cameron maintained that more austerity must be applied. There was no explanation for the diverging views, just a two-sided stand-off.

Now, how can you have an intelligent debate if the participants don’t offer a modicum of genuine willingness to have one? 5 minutes in and I remembered what electioneering at this point was about: persuading viewers that they (the speaker) are the one to be trusted, but not through intelligent argumentation. It's all about the impression they leave on you during and after the debate. This was my impression after last night's ITV leader’s debate: 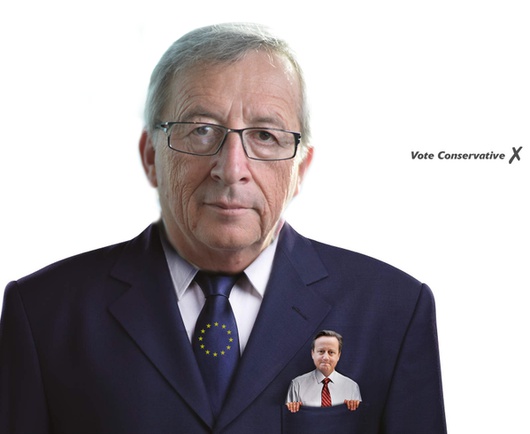 Clegg also brought the merits of his term in government up, tried to sound different by making an interesting comment on immigration, apologised again for raising tuition fees and distanced himself from Cameron early on.

Miliband stared straight at the camera and tried to be as impassioned as possible, banged on about the future, insisted he would save the NHS and also attacked Cameron's record as often as possible.

Sturgeon by and large played the others off against each other whilst adroitly setting out her agenda for Scotland. The Greens’ Natalie Bennett had a lot to say but lacked too much confidence for her leftist ideas to be paid much attention at all. Plaid leader Leanne Wood made the case for Wales and stood up to Farage.

Sturgeon came across to me as the most reasoned, genuine, sensible leader of them all. Snap polls by various agencies (YouGov, ICM) put Sturgeon as having ‘won’ the debate, whilst Miliband and Cameron were thought to be neck and neck. The instant poll by ComRes straight after the debate put Cameron and Miliband in front with Farage tying and the SNP’s Nicola Sturgeon marginally behind. 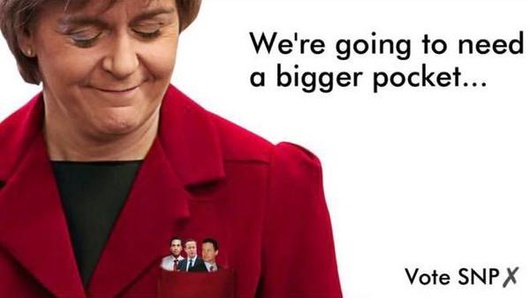 Although you could say it is to ITN’s credit that they managed to pull together 7 party leaders for a 2-hour long session, this debate was still a farce. It didn’t bring anything real to help voters make an informed decision about who to vote for. At least Paxman’s interviews of Miliband and Cameron forced them to try to justify themselves, and you could see where they had trouble doing so. Thankfully, this ‘debate’ isn't supposed to have too much bearing on the result of the election at all.

Debates are supposed to clear up where candidates stand in relation to each other. But with opponents spouting statistics and numbers without providing any context whilst sidestepping critiques, all this debate could provide was some light evening entertainment. Who was going to catch who out? Who would slip up first? No-one did either in the end, apart from Farage who pulled the pin on his own political grenade himself.

I think by the time May 7th comes, this debate will have been forgotten. From this TV debate alone however, one might bet on the SNP doing quite well in Scotland. The Lib Dems are still dead and buried, and UKIP might or might not cause a surprise or two - the rest is guesswork.

On with the popularity contest!