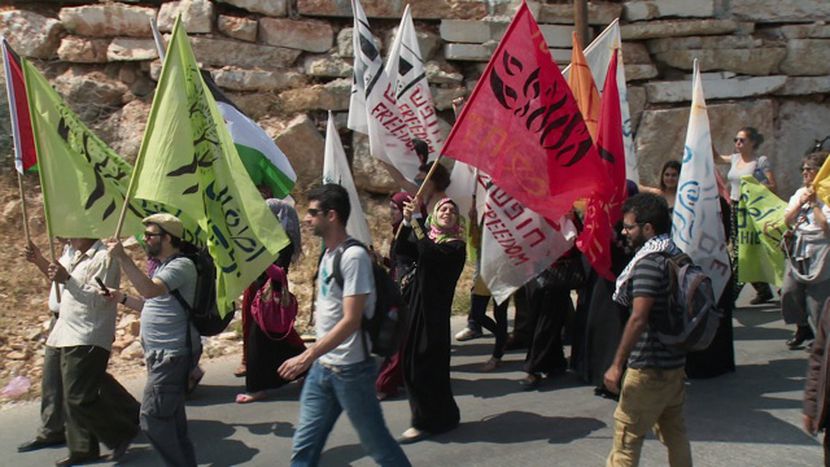 The Screening of Disturbing the Peace Documentary by Stephen Apkon and Andrew Young at Jerusalem Cinemateque, July 14th, 2016.

The film follows its Israeli and Palestinian protagonists, as they go from engaging in violent acts to becoming activists in the Combatants for Peace movement seeking to end the violence between both sides. while encountering the opposition of their respective societies throughout their journey.

This film explores the Israeli-Palestinian conflict status-quo from the perspective of the Combatants for Peace group of Palestinians and Israelis working together to promote human rights and peace for both people. The vision that this film promotes is that of bi-partisan, non-violent work between individuals involved in an during an ongoing armed conflict. 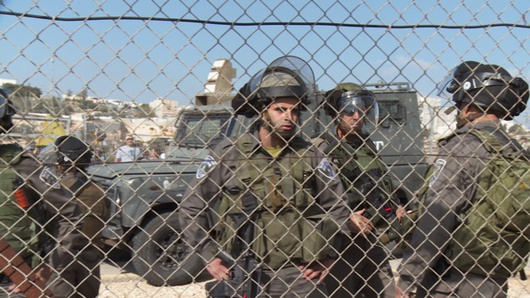 In doing so this documentary film follows a group of former enemy combatants, Israeli soldiers and Palestinian fighters, through a series of encounters that trace their transformational journey from individuals committed to armed conflict to non-violent peace activists. This film, thus, highlights the power of disengaging from war- and conflict-related narratives, in favor of generating peace-oriented possibilities of co-existence. 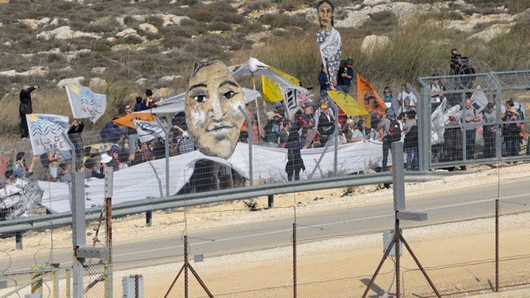 Over the course of last three years, film  directors have researched and recorded the activities of this peace-related initiative. This Israeli-Palestinian instance of boundary-crossing activism demonstrates that a refreshing, non-violent and hope-inspiring approach to the problems of this region  is possible. This bi-national movement is unique in that it is maintained by both Israelis and Palestinians that jointly act towards reaching a solution to the conflict that divides them. 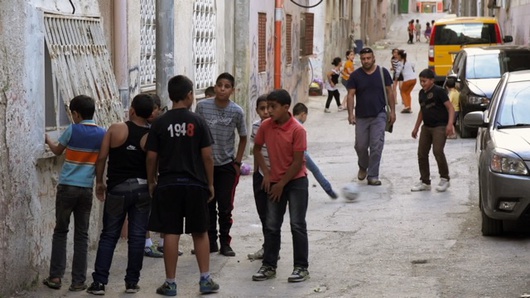 Thus, this documentary film contributes to shifting the public discourse about this conflict from the modality of inevitability to the exploration of the possibilities for making a lasting peace a reality.