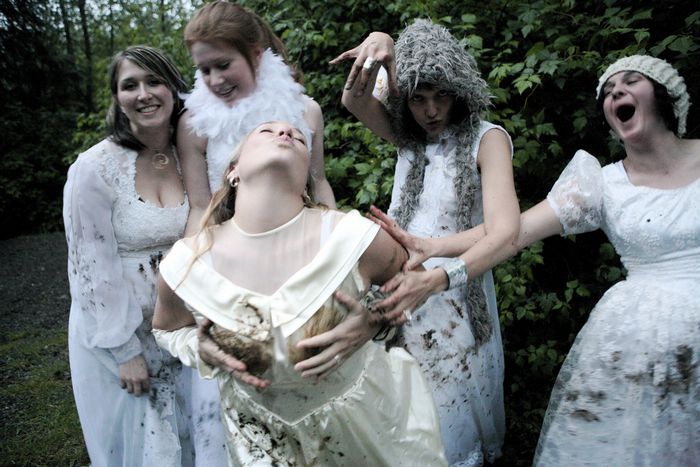 The rise of divorce parties in Europe

Inspired by a trend from the United States, an increasing number of companies and services are being established in the UK, France and Germany. Amongst the European Union member states, divorce was not possible until 1970 in Italy, 1981 in Spain 1995 in Ireland and, most recently, 2011 in Malta

The papers are signed, the rings removed: bring out the champagne. Welcome to the world of divorce parties where the end of a marriage or relationship is celebrated just like the beginning. With a few major differences: wedding cakes with decapitated grooms, banners reading ‘Just divorced’ – and of course the fact that the couple is no longer together. It might not seem surprising that the phenomenon of divorce and break up parties originated in the United States. Christine Gallagher, author of The Woman’s Book Of Divorce (2001) and The Divorce Party Planner: How to Throw a Divorce Or Breakup Party (2006), claims to have devised the concept in 2003 as a means of providing ‘the ritual we humans need to cope with any difficult life transition.’ Gallagher believes that ‘rituals provide comfort and community’.

Indeed, Gallagher seems to be onto something: the niche market has crossed the Atlantic and spread across Europe. Somewhat ironically, divorce parties came early to the land of ‘amour’. France jumped on the band wagon early, with best friends Julie Vincent and Rebecca Hazan of The WoF (Wedding Out Factory) starting up its divorce party services back in 2006. Then again, maybe this was to be predicted: Gallagher claims we can learn from the French who ‘are super cool about matters of the heart’. According to eurostat data from September 2011, the EU 'crude divorce' rate (the ratio of the number of divorces during the year to the average population in that year) increased from 1.0 (per 1, 000 inhabitants) in 1970 to 2.0 in 2008. In 2010, the highest divorce rates were in Lithuania and Belgium; the lowest rates were in Ireland,Italy, Slovenia and Greece. Meanwhile, 13% of the one million divorces across Europe in 2007 involved spouses from different countries, stated British dailyThe Independent on 11 October.

Most notably companies in the United Kingdom, Austria and Germany have been drawing attention to events celebrating the end of relationships and marriages, with numerous companies picking up on the lucrative hole in the market. Eventhelden.de ('Event-heroes'), a Germany-wide service founded by Ramin Ziai and John Minah in Cologne in 2008, compares prices for event hosting and planning. It has seen an increase in the amount of people using their service to organise divorce or breakup parties. With divorce rates on the rise in Germany (ranking fifth in the eurostat survey), one can expect to see a further increase in the coming years. Divorce party companies are certainly making sure they are getting their slice of the action, or rather of the divorce party cake. German and Austrian companies promote themselves at divorce fairs, which are special events in which people can learn about the separation process and speak to lawyers, child counsellors and, of course, divorce party organisers. 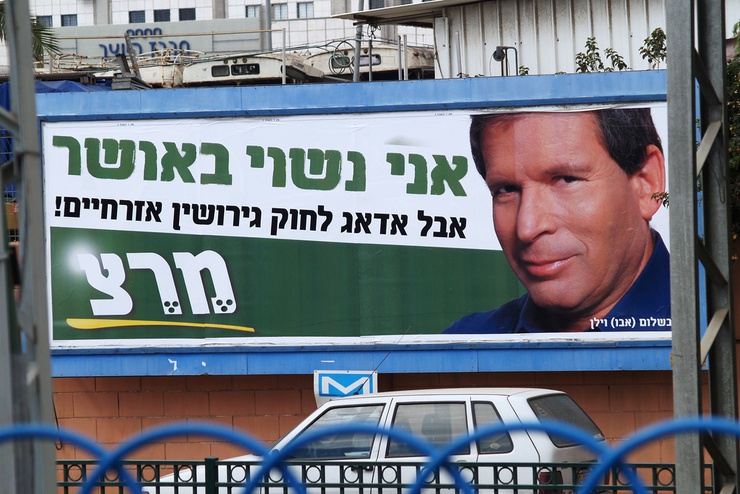 Scepticism aside, these companies claim to a real service for the newly singles. US-based company Divorce Party Planner states that ‘the party can be a great way for the newly divorced person to thank all the people who stood by them through the ordeal of separation.’ Similarly, Divorce Party UK tells its customers that ‘once your divorce decree is final you deserve to celebrate this turning corner in your life.’ Evidently these types of parties are becoming more and more common as the taboo of divorce fades in many cultures. Nevertheless, the attraction of these parties is intriguing. Why, after all, would you want to celebrate the end of a relationship and the hopes that went with it? ' Surviving the ordeal of a breakup or divorce is often something worthy of celebration in itself,' explains Minnie from France. ‘After two years of litigation and difficult times, I feel ready to get into a whole new life. So why shouldn’t I celebrate this milestone?’ 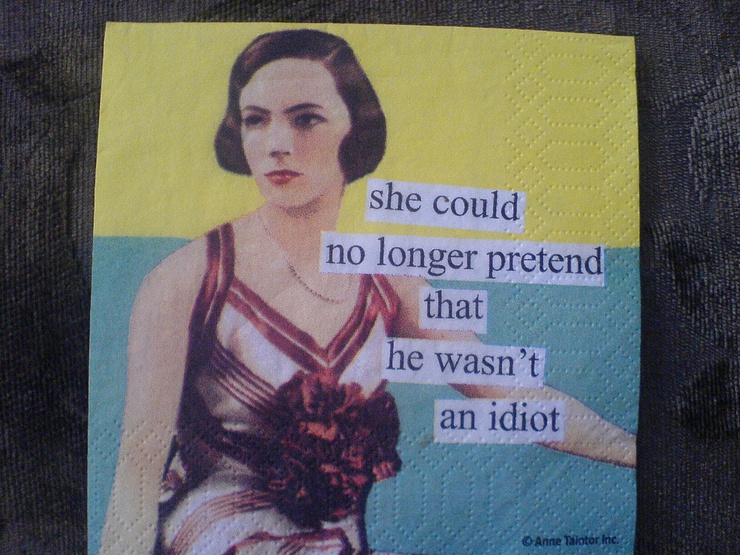 Yet if the concept of divorce parties was originally created by a woman, is this primarily a female phenomenon? After all, the trend has mainly been picked up on in women’s magazines. The marketing of divorce party companies is clearly aimed at women. White Stripes vocalist Jack White and his singer-model wife Karen Elson proved that divorce or break-up parties are not just limited to women by throwing a joint party to celebrate their divorce in June. In an invitation leaked to the media, the Americans announced: ‘We remain dear and trusted friends and co-parents to our wonderful children. We feel so fortunate for the time we have shared and the time we will continue to spend both separately and together watching our children grow.’ Hosting a breakup or divorce party together could signify the end of an era together in a very amicable and respectable way. Whatever the motivation behind divorce parties, they are clearly on the rise. The next time you are buying a wedding gift, you may have to ponder buying a divorce party gift with the same gusto too.