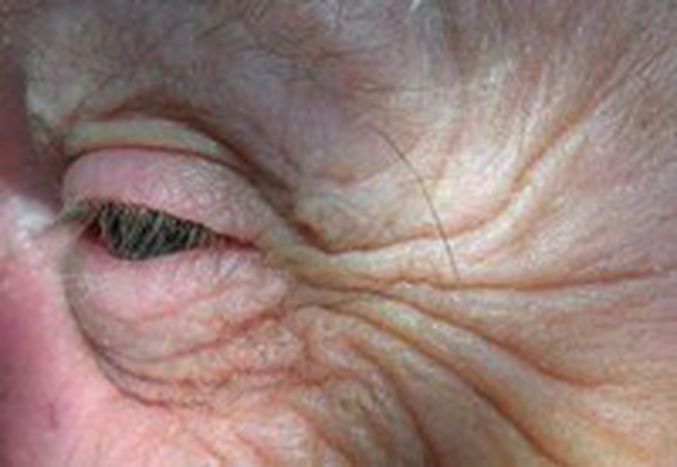 The relentless tick-tocking of the demographic clock

Europe has already lost count of its numerous senior citizens. Now the face of China is getting a few wrinkles as well

It is January 1st 2050 and 'Club 38', the last European daily, is dedicating its front page to the imminent extinction of the human race, the last surviving animal species. With evocatively-titled articles such as, 'The predicted death of a civilisation of 9,865,124,456', ‘End of the line for nature's spoilt brat', and 'Noah's Ark is looking more and more like Titanic', the last edition of the pan-European newspaper has sounded the death knell for humankind...

Such a scenario unfolding in today’s press seems unimaginable, but is this kind of demographic catastrophe really out of the question? After all, didn't we predict in the 1980s that there would be more than 20 billion of us in 2050?

Between alarmism and relativism, the ageing of the world’s population is provoking more debate than ever nowadays – debate focusing not so much on the figures themselves as on likely scenarios and socio-economic consequences.

If current trends continue, in 2050 the population of the EU will be both older and less numerous. There are multiple reasons for this: a decreasing birth rate in most of the member states, prolonged life-expectancy and migratory movements are among the most important factors. Between now and the middle of the 21st century, the number of people aged between 15 and 64 years old should decrease by 48 million, while the number of over-65s will increase by 58 million. Europe will thus have 18 million fewer children than there are today. By 2030, the EU's labour market will be short of almost 20.8 million people of employment age (6.8% of the total population). As for the good news, life expectancy at birth will increase: from today's average of 76.8 years old (for women and men combined), it should climb to 81 for men and 86 for women by 2050.

For Michel Loriaux, Professor of Demographic Studies at the Université Catholique of Louvain (UCL), it is not the ageing population itself that gives cause for concern, but rather our capacity for adapting our institutional structures and modes of organisation in response to this development. Loriaux is not afraid to criticise the European Union for its rehashing of "old theories, which have never been confirmed, of a supposed link between population boosts and economic growth." The key to coping successfully with the demographic shift? Maintaining solidarity across the generations.

In terms of its demographic situation, China seems to be the victim of its own history. From the 1949 revolution up until the death of Mao in 1976, China experienced exceptionally high birth rates as a result of its ‘natalist’ (pro-births) policy. From the 1980s onwards, however, the one-child-per-couple model has held sway, helping to bring the birth rate down from 5% to 1.5% in just a few years. If we look to the future, China seems to be following the same trajectory as Europe. The elderly, of whom there are roughly 100 million at the moment, will number almost 300 million by 2050, according to the World Bank's forecast. In the face of these statistics, the Chinese government initiated an overhaul in 1997 of its pensions scheme, which dated back to the era of the planned economy. Ten years later, and in the absence of any real capitalisation, the system remains flawed. Now China may be forced to walk a tightrope, caught between the obligation to provide a decent pension for a greying populace and the demands of international competition.

The ageing population: a global phenomenon

The demographic crisis knows no bounds. Although relatively 'young' at the moment, the populations of a substantial number of developing countries are set to get increasingly ‘old’ if predictions are to be believed. It is estimated that by 2050, the number of elderly people in less developed countries will have more than quadrupled (rising from 374 million in 2000 to 1,570 million). In developed countries, senior citizens will represent 33% of the population, as opposed to 19% today, and the median age will be 46 (rather than 37).

Nevertheless, the phenomenon will affect separate regions of the globe differently. Asia and Latin America will see their respective populations age rapidly, and the elderly will account for 20-25% by 2050. In places such as sub-Saharan Africa, on the other hand, which is still in the grip of an HIV/AIDS pandemic, alongside other social and economic problems, old people will make up less than half of this percentage of the total population.