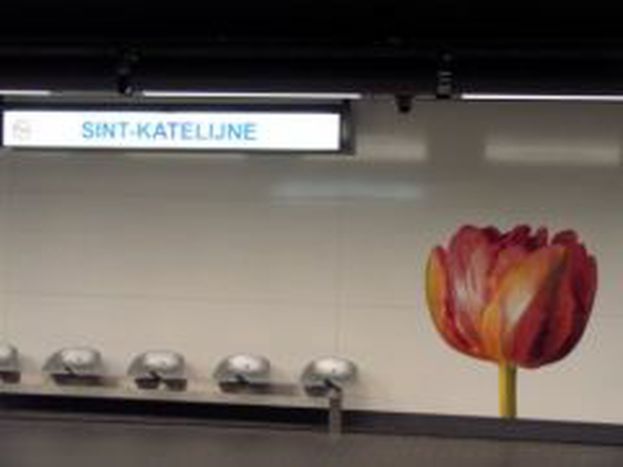 The quest for the Flemish of Brussels: Guided tour of the Flemish District - Saturday 22 September

"When Europe meets den Brusseleir" Cafebabel Brussels hosts a new series of free events to reveal the Flemish culture in Brussels to  European expats, and other Bruxellois. From September to December 2012, 4 events will bring together Flemish personalities of Brussels from diverse backgrounds and European expats (non restrictive audience!) eager to learn more about the community of their capital.

Each meeting will be held in a hotbed of the Flemish community.

The first meeting will bring you closer to the history and heritage of the Flemish Quarter during a walk in the city-centre of Brussels.This tour will be animated by , the famous guide and specialist of Brussels' history. Roel Jacobs will share his stories in English, French and Dutch.