As Europe's pension systems creak at the seams, unable to offer the security in old age they had provided to previous generations, Portugal, Poland and Germany have all begun the painful process of reform 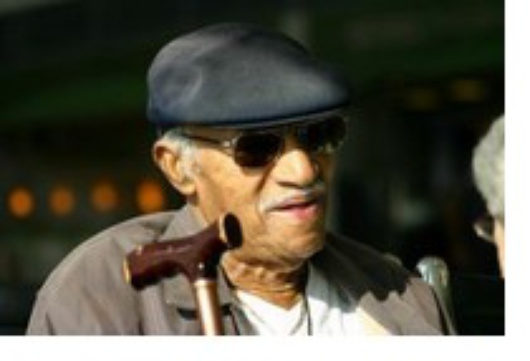 Pension systems based upon the ideal of continuously increasing prosperity and population are beginning to crumble in the face of the reality of demographic change. The nettle of reform has been grasped by some EU member states. But bitter as the reform pill will no doubt be to swallow, is it enough to secure the future of the current generation of contributors and the future generation of recipients?

Following an election campaign in early 2005 which centred on the need to overhaul the pensions system, plans by the Portuguese government to reform a system widely considered in crisis were announced in May 2006. The retirement age of public workers was raised from 60 to 65 last year, bringing public and private sector retirement ages in line with each other. Pensioners will also have to pay higher taxes.

The latest measures proposed are due to be adopted this summer and were described by José Socrates, the Portuguese prime minister, as “the most ambitious and comprehensive in Europe.” In an attempt to stave off a pension crisis, workers will have the choice between working longer or increasing their pension contributions. Portugal will be the first European country to “try to use pensions as an instrument of fertility policy by reducing contributions for those with more children. 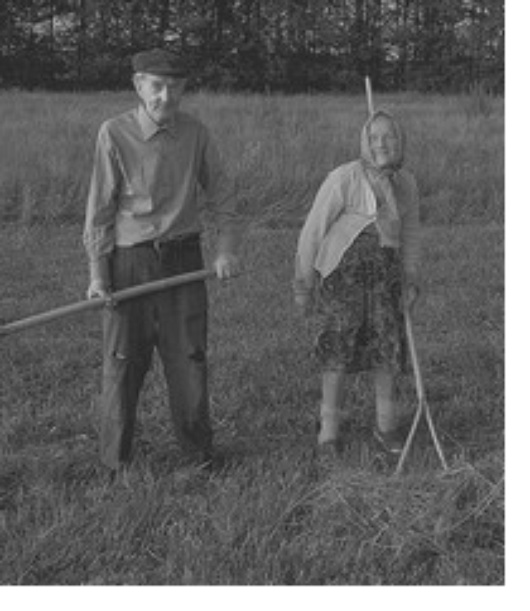 With one of the most generous pension systems in Europe and with the country suffering from a sharp fall in birth rates coupled with increasing life expectancy, the costs need to be reduced. “We have to act now” Socrates said when announcing the proposed reform – “Every delay means bigger costs in the future.”

It was with a view to these potential future costs that Poland massively reformed its pension scheme back in 1999, switching from a pay-as-you-go system to a three pillar one. Under the slogan “Security through diversity”, the system is made up of a state-run account, a mandatory private account and a voluntary company scheme which enjoys tax benefits. The second pillar, the compulsory individual savings account, is notable for placing greater emphasis on individual responsibility for provision in old age. Though the reform received praise for averting a crisis in the Polish system, it also hampered the country’s preparations for EU membership. The high transition costs of moving to the new system disrupted the budgetary constraints that are a criteria for accession. 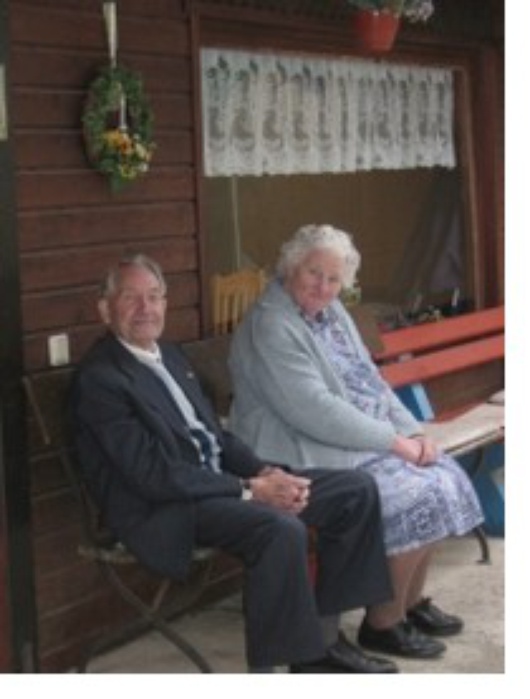 Some analysts praise the individualisation of the Polish pension system ushered in by the reform, seeing this as “its undeniable success.“ Pointing out that “it created a direct, understandable relationship between contributions and benefits,” the International Centre for Pension Reform says that it “probably was the best that could be achieved politically at the time.”

Whether Chancellor Merkel and her grand coalition can reform the beleaguered German pension system remains to be seen. Following moves to a three pillar system like that of Poland and the introduction of the Riester Rente (state subsidised private contributions to pension provision) in 2001, further reforms were made in 2004. The two key components of this second reform reduced provisions, under the auspices of ensuring the sustainability of the system, on the one hand and dealt with the taxation of pensions on the other.

Numerous factors are causing Germany’s pension system to creak, including high unemployment, demographic change, low economic growth, the costs of reunification and with it the challenge of accomodating East German citizens within the West German pension system. These challenges are as difficult as the pension system is generous.

As in Portugal, “pensions are an ideologically charged issue”, especially given Germany’s consensus based political system, the plethora of actors involved in bringing about reform and the country’s wish to maintain high standards of living in old age.

It is such social considerations which add another and perhaps the most vexing element of complexity to the issues surrounding pensions. “Beneath its veneer of egalitarianism, Europe's present pension systems are hideously unfair to tens of millions. Most young workers can look only to paying more and more to support those in retirement today - and then to receiving less and less when they themselves retire” is the damning criticism made by José Piñera, the free market economist and world pension reformer.

Questions of intergenerational solidarity hang over the issue, with the youth of Europe somehow failing to realise the fate that awaits them further down the line, as the the piggy banks of their tomorrow are being raided to feed the crises of today. Chances to tackle these fundamental social questions are falling by the wayside as Europe's youth obliviously wander down the path of pension systems collapse.