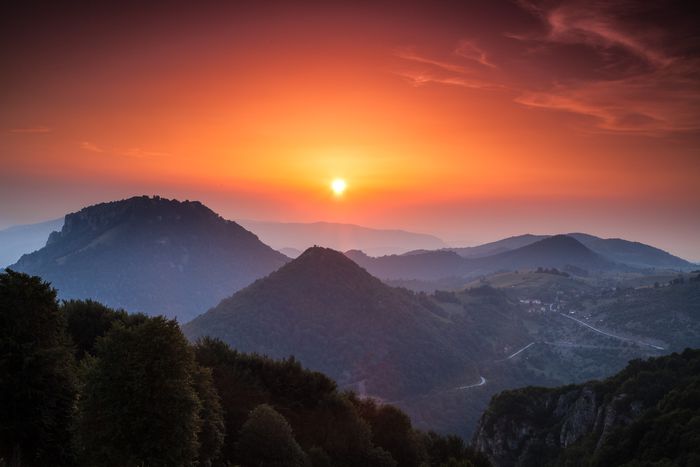 The other side of the Balkans

The international view of the Balkans is not always positive.

Stanko Gregech, the creator of the blog Vintage Balkans, believes the brighter side of Balkan history needs to be highlighted to avoid reducing the image of the region to one filled only with stubborn nationalist and cultural tensions.

Stanko Gregech’s parents were born in a small village of roughly 3,000 people on the border of Hungary and Croatia, which became a part of Yugoslavia in 1945. With his parents deciding to immigrate to Australia in the late 50s, Gregech was born on the first leg of their journey in 1958 through Western Europe.

At the time of his birth he was already far enough from the historical rumblings in the Balkans, but later Gregech began to overcome this geographical and historical distance.

He began to learn Croatian, and studied European history at the University of Auckland in New Zealand. Not too long ago, he moved back. After travelling through the region for two months, he eventually settled on the Adriatic coast of Croatia, in the city of Rovinj. 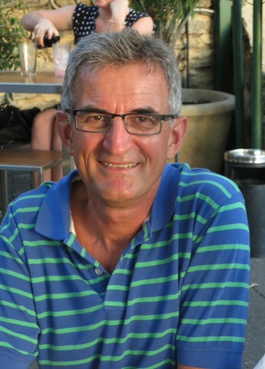 Gregech elaborates, "The feedback we receive from people from the Balkans is that they don’t always realise the similarities between them and their neighbours. They had a narrow perspective of their own culture and country. What became clear to me is that there is a great need for this positive perspective and also so the history of this region is told in a more balanced and respectful way.”

The greater the popularity of the site, the more people voluntarily post material or links to new sources. This page is mainly supported by Gregech, but has also found support from various collaborators, including Ivan Vasilev and James Crouchman from Bulgaria. The British-born Crouchman is working on photography project in Northwest Bulgaria, one of country’s poorest regions, where he is looking at the reinvention of reserved Bulgarian traditions. 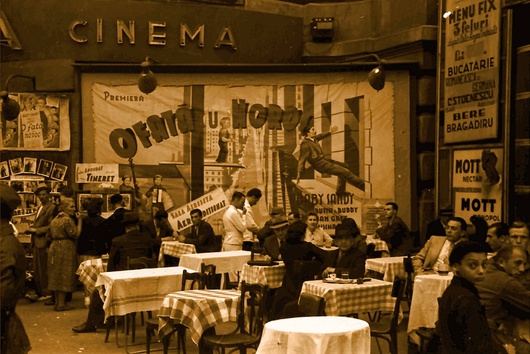 “Sure, lots of bad things have happened in the region, and nobody can deny that, but there is also an incredibly rich and positive story to be told - in the culture and traditions of the many Balkan peoples,” says Gregech.

He adds, “You can see all the influences that come from different directions.  And this includes the influences from the occupier countries as well - just think of Hungarian goulash, Austrian schnitzel and Turkish kebabs and coffee.  What would the Balkans be without those?  Whatever you might think about the politics, the history of the Balkan region is a fascinating blend of all these influences - and they have been a part of people's life experience and memories.” 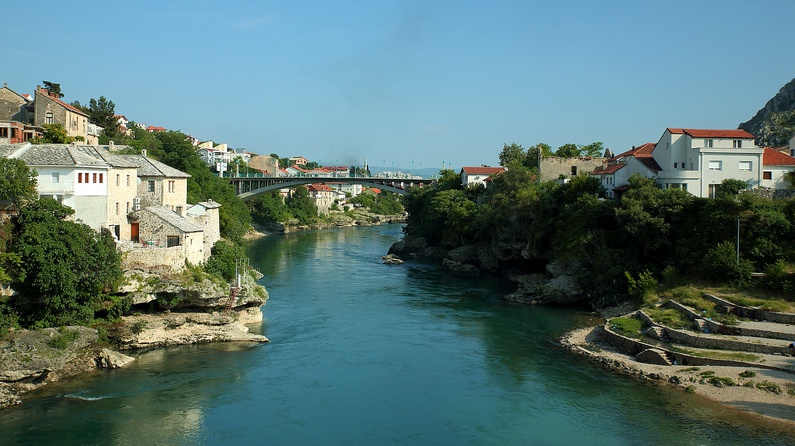 However, posts and photos from difficult historical periods, for example, when the territory of a country was subject to a dispute or revision, often provoke strong reactions from the Vintage Balkans readership. "For example, everything related to Macedonia or Kosovo, produces this kind of comments," said Stanko, “Or with the border areas between Albania and Greece.”

“The world would be a much poorer place without the cultural heritage of the Balkans and its beautiful, diverse people and lands. There is so much to celebrate in this.” Indeed. This initiative is the first step in addressing the balance over how the Balkans region is perceived across the world.