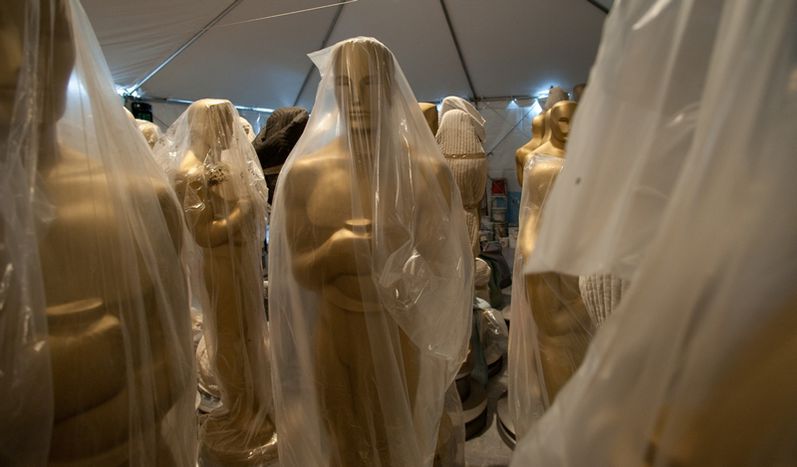 The Oscars, what a let down, blah blah

In 2008 the American cinema industry produced 573 films. On Oscars night on 22 February, as always, we won’t be seeing the best mentioned. Tirade

Some argue that the Oscars represent the midpoint between entertainment and quality in cinema. But it's not true. On the one hand, around every four or five years, the academy of motion, picture arts and sciences recognises big blockbusters and awards films like Titanic (11 Oscars, 1998), Gladiator (5 Oscars, 2001) or Lord of the Rings (11 Oscars, 2004), which are clearly of a lower standard. On the other hand, it always forgets their greatest homebred cinematic talents, who edge further and further away from the glossy magazine covers, the glamorous cocktail parties and the Armani suits to boot.

How do you explain the fact that Mr. Rachel Weisz (Darren Aronofsky) only gets one nomination (Mickey Rourke, 'best actor') for The Wrestler? Or that the Coen brothers don't even manage that for one of their best films, Burn after Reading? Maybe the five gongs that they took away for No Country for Old Men in 2008 (for what actually was a mediocre film), should keep them firmly seated for the next fifteen yearsin anticipation of the next one. Then there's Alex Holdridge, the revelation of the year for the moving

In Search of a Midnight Kiss, which doesn't even get a miserable little pat on the back. 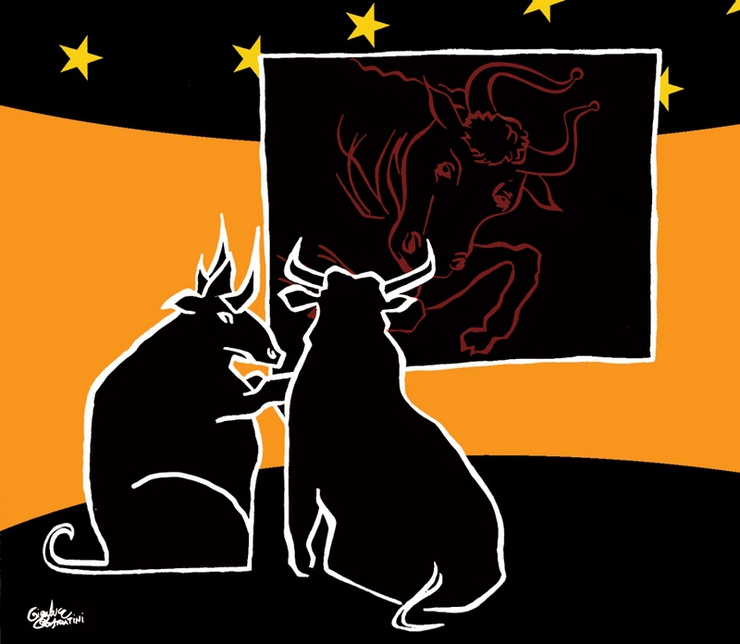 So, what strange power has us hooked on some awards ceremony when we already know who the winners will be? Why do we all flock like sheep to the cinemas to watch nominated movies, after we already allowed ourselved to be persuaded last year but ended up being disappointed again, as on other occasions?

Three things help answer that. First of all, the Americans do a majestic marketing job. The 13 nominations that The Curious Case of Benjamin Button has and the way they have been advertised make the movie irresistible. You think that if you don't go and watch it, you are missing out on a transcendental moment in history. Those who haven't seen it yet, and like me let themselves get let down, will find the story is neither dazzling nor essential. Rather, the contrary.

Secondly, the '!' factor. Despite those rare occasions when a 'surprise Oscar' gets given out, what really interests us is finding out who is the 'best male', Tom Cruise or Johnny Depp, like when we were small and would try to figure out who would win in a fight, Batman or Superman? It also turns us on to know whether Penélope Cruz or Angelina Jolie will be draped in the gladdest rags.

The final and most worldly reason, is to check out if George Clooney or Scarlett Johansson are real human beings, who will stumble up or down the stairs, who will give an imperfect speech or will be able to cry off-screen like the rest of us mortals upon getting the award. This humanity of theirs makes us believe, within the most stupidest depth of ourselves, that we too can be there. A couple of gentle strokes for our egos.

It's always about picking up new fans McDonalds-style, moulding an illusion so that we feel as helpless as small children before the magic of the stars. But it's not just misery in Yankeeland. There are some more 'sincere' awards called the Razzies (raspberrys), who the night before the Oscars honour the worst films, actors and directors of the year. Adam Sandler or Jessica Alba are amongst the most-nominated actors.

Stars never used to go to this ceremony, although there have been honourable exceptions. Memorable ones include Bill Cosby, Tom Green or Halle Berry. The Afro-American sent herself up with a marvellous show of fake tears when she picked up the ‘worst actress’ Razzie for Catwoman (2005), parodying her hysterical acceptance speech for the ‘best actress’ Oscar (Monster’s Ball, 2002).

European cinema academies have been seduced by all these promotional strategies. Confronted with the decadent situation (economic, rather than creative) that the European cinematographic industry finds itself in, and the extraordinary monopoly of American cinema on our screens, the academies have opted to copy the ceremony formulas, hoping to diffuse their national productions.

But in the majority of occasions the copycat format ends up looking shabby, second-hand and with such a lack of personality that it's enough to shame a nation. Don’t forget that, although we invented cinema, the Americans invented entertainment. And cinema, unfortunately, is looking more and more like the latter, rather than like what it knew in its beginnings as the seventh art.