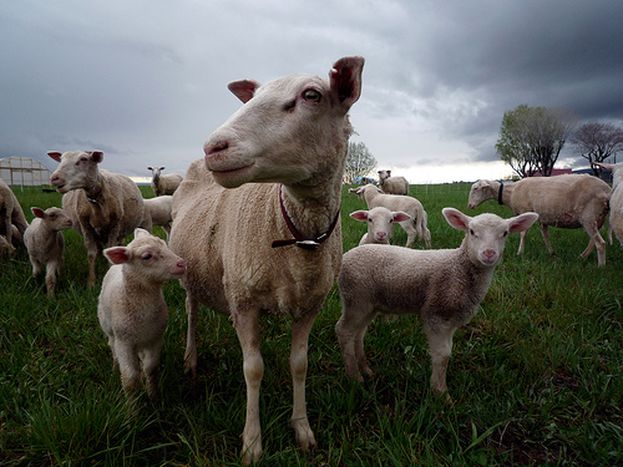 It’s wet and it’s muddy, not to mention the slugs. I've come to England, where World Wide Opportunities on Organic Farms first began, to find out what's behind the mysterious appeal of the green holiday alternative known as WWOOFing...

It feels like it was 30 hours ago that I crawled into the wet undergrowth of a small patch of woodland. This is voluntary by the way. My wellies are at least three sizes too big; within 2 minutes the insides are wet and the outsides are sticky. This is from squishing gigantic slugs with every step. The possibility of encountering a badger in the wild is slim; especially when you’re in densely populated Devon. After a quarter of an hour and no badgers in sight I start tearing up small blades of grass with increasing annoyance. It’s dark, I’m freezing, and my mind starts ticking over. Why am I sitting in the woods on a hand towel, with an old man,  waiting longingly for a badger to slip out of a hole in the ground?

Rise of the WWOOFers 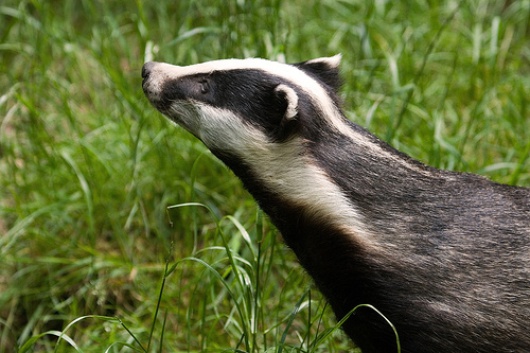 The answer to this question is not as baffling as the situation; I’m ‘WWOOfing’. This strange acronym, which the majority of my bewildered associates seem to understand as either dog breeding or orthographic studies, stands for World Wide Opportunities on Organic Farms – a fact unknown even by many WWOOfers themselves. An organisation in England established the name in 1971, and they are dedicated to the support and expansion of organic methods of cultivation all over the world. You only need a few pounds to join a group, and to receive a small booklet which lists all the WWOOF organic farms in England. After a few calls and emails the trip to the farm is all arranged.

Almost 40 years later, and the WWOOFers have established a global network. Whether it’s Mali or La Réunion, North America or Cyprus, almost every country is represented on the list of organic farmers, with more being added every day. The membership fee has stayed virtually the same; all it takes is 20 Euros (£17) in order to take an alternative style holiday to a country of your choice. You work four to eight hours a day, during which you help the farm hands with their daily tasks. That’s enough to earn your food and lodgings. The rest of the time is spent exploring your surroundings and making your own way around. Four hours of pulling up weeds or mucking out stables are rewarded with breathtaking views of the French Pyrenees or Niagara Falls. 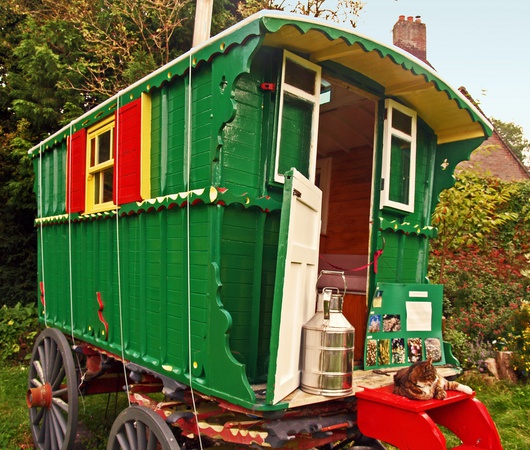 I met Roy during my first WWOOfing experience. He lives in a wildly romantic green caravan with views of extensive forest land. A neat vegetable garden, the best raspberries in England, two open stoves and a home-made, open-air shower complete the picture. Indian dhal and Spanish omelette has been added to the menu in honour of my presence. The obligatory fried breakfast is also included, of course. If the sun doesn’t shine there’s no electricity, and therefore no hot water. In that case, it’s time to take a trip to the nearest public swimming pool, Roy tells me. The source close to the field dried up long ago (so I’m not sure what the pumps are for), but in spite of this detail; this English idyll is called ‘Waterland’.

Not just for green-fingered old hippies

When I first heard of the WWOOF project I already had my A-levels in the bag and wanted to go abroad without fail. My bank account was empty so I didn’t bother getting the usual summer job and went WWOOFing instead. For the first time I set off to the countryside with one pair of trousers and a few shirts, in order to tend to a vegetable garden on a mountain farm. A few days and several mosquito bites later I was completely sold on the microcosm of organic farming. After three months it was hard to say goodbye, and no sooner I landed back in Germany I was already planning my next trip. This time I wanted it to be in England; Devon, Cornwall and Somerset. 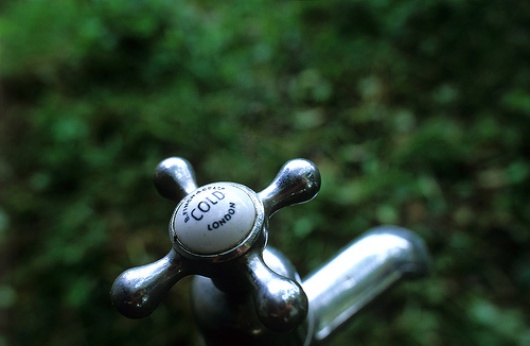 Contrary to popular opinion, most organic farmers are intelligent and dynamic people; they discovered vegetable growing life by coincidence. I have made acquaintances with economists, company managers, university professors and microbiologists; the one thing they have in common is that at some point in their lives they decided to jump off the career ladders and dedicate themselves to growing potatoes. Presumably there is a better life to be had by relocating to the countryside; I could acquire a taste for it myself too.

The call of the wild

After another half an hour I ask a question timidly, whether the badgers will make an appearance today. Roy gestures me to be quiet. My loud voice scares away every single animal. The small lamp gave up the ghost long ago and I’m freezing. Half an hour later I’m sitting in the caravan eating dhal with a spoon. In the meantime, not only has Roy had a good laugh, I have also got to know more of the constellations in the night sky.

Two days later, whilst in Cornwall, I get a text message: 'Seen a badger yesterday. When are you coming back?' Since then I’ve been here for some time. I have yet to see a badger, but, presumably, it’s just a welcome excuse to slip on my wellies once again…