"The opposite of Europeanism is just populism"

Jana Hybášková, European Parliament Member, gives her "New European" view on European identity, federalism and the power of the parliament. 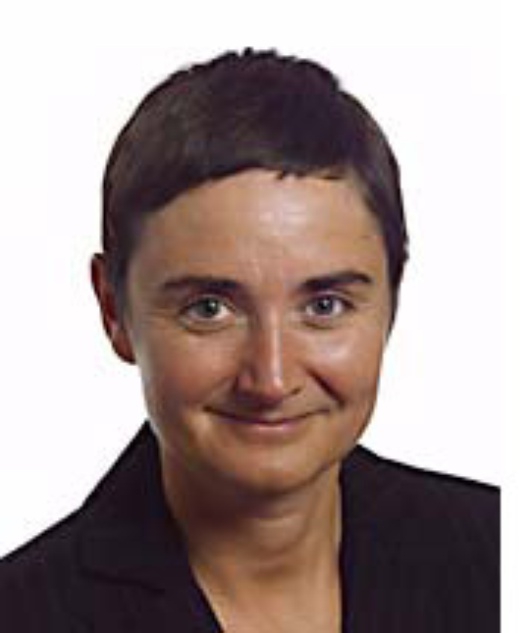 Jana Hybášková, the out-spoken former ambassador of the Czech Republic who was fired by the Czech government when she openly criticised their decision to close a field hospital in Basra, has just won a seat in the European Parliament as an independent candidate.

café babel: Mrs. Hybášková, do you feel like a European?

Jana Hybášková: Before I became a Member of the European Parliament I had been the Czech ambassador in Slovenia from 1997 to 2001. It was at the time when the Czech Republic and Slovenia were joining the EU, and the whole period was characterised by intergovernmental negotiations. At that time several of my colleagues, French and British ambassadors, came to ask me about the accession negotiations and the Copenhagen Criteria, because they said that they were from the old school and that we from the new countries should know if Slovenia fulfilled the criteria or not. It was then that I realized that we were far more and better prepared than we thought. But the feeling of being from the East was still there. The feeling of "us and them" changed just after 1st May 2004.

Do you think there is a chance of people in the Czech Republic and in Europe adopting the identity of European citizen, rather than citizen of a nation?

I think it is controversial for my generation to speak about national identity, but also for the younger generation. It is often written that our urban generation identifies with urban centres rather than with national units. This means that, for example, people from London would say that they are from London, rather than from Great Britain. I think this can be applied to the whole of Europe. I will be an inhabitant of Prague forever and will be linked to this city because I was born and grew up here. For your generation it is typical to associate home with Europe rather than with a nation. I am very afraid that politics in the Czech Republic will be influenced by the unpopularity of integration into the EU, and that elections will be affected by low voter participation due to populism as well. I am not as afraid of nationalism as of populism. I think that the opposite of Europeanism is just populism.

Are you in favour of a federalised Europe

Unambiguously. It is the natural progression. Power should be applied at a regional level. The idea of a European superstate is nonsense. I think that the problem is foreign policy, where the road will be very long. The national interests of "old states" are much more at the forefront than those of, for example, Hungary.

Do you think that the attitude of citizens of the Czech Republic towards European integration was also influenced by a limited understanding of the EU?

Today in the Czech Republic two processes are linked: EU integration and transformation. Economic transformation will be complete after the last privatisations; social transformation is not yet finished. The Czech Republic must go through this process to strengthen the middle class, which is a pillar of pro-Europeanism. I don't think that the lack of interest in European integration is connected with Europe. I think it is linked to the fifteen-year exhaustion of a society that has gone through a big change. People don't want to hear about integration anymore; for them it was finished on 1st May 2004. I would say that we didn't succeed in uniting economic transformation and European integration in our country. The process of harmonization and economic transformation had few common points, and in this case harmonization was very formal process that was hard to explain. There was a very bad communication policy – only a select few people shared in the process. For instance, a discussion about a reform of agricultural policy never took place.

Do you think that you will have a better opportunity to assert yourself in the European Parliament than in your last position as an ambassador?

I am absolutely enthusiastic. During my election campaign I said that the Czech government had taken away my mandate and I asked my voters for it back again. I don't have any minister behind me and this is much easier for my discussions. I have just had the opportunity to suggest an important appeal concerning the situation in Darfur during the first session of the Development Committee in the European Parliament. The first point was to set up an observation mission in Darfur, in which I will take part. I will also be the head of a permanent European Parliament delegation with relation to the state of Israel. My participation as a right-wing member of the parliament in this delegation is important, as it represents the only opportunity for real communication. The delegation will play a significant role on the political scene of the European Parliament.