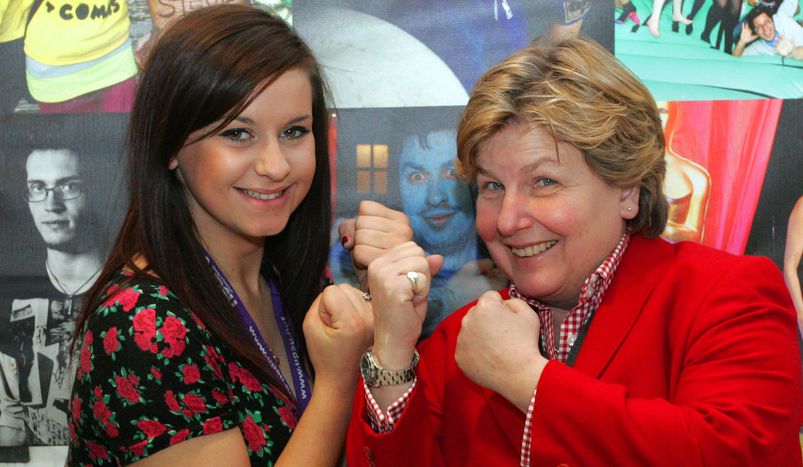 With the rise of special interest parties in UK politics, the Women’s Equality Party has arrived on the scene, with its sights firmly set on creating a more equal society by 2020.

The most recognisable co-founder of the party is comedian Sandi Toksvig, who brought millions of weekly listeners to the satirical BBC Radio 4 News Quiz.

Speaking to the BBC at the beginning of May, she revealed that she would be leaving the programme after nine years to enter the political fray. “I have made jokes over and over again about politics and, do you know, this election I’ve had enough,” she said. “And I have decided that instead of making jokes about it, I need to participate. So I am involved in the founding of a new political party. It’s called the Women’s Equality Party. It is a fantastic group of women – and indeed men – who have decided that enough is enough and we need to make some changes.” 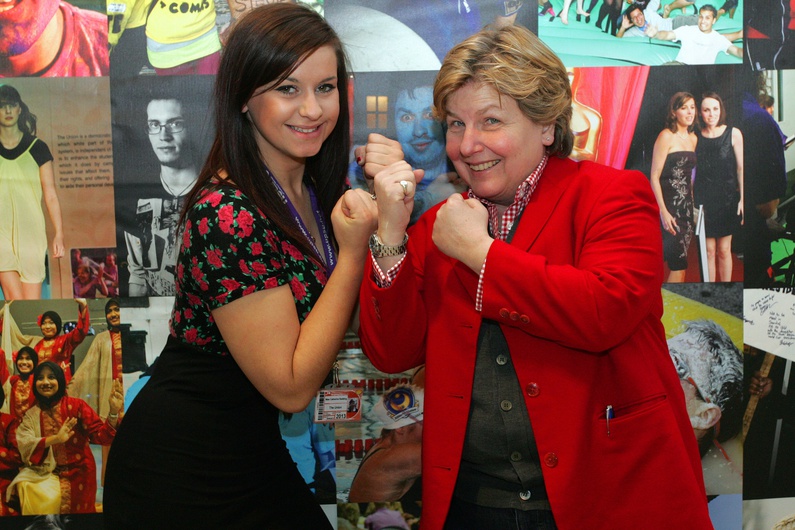 The seeds had already been planted by Toksvig in March this year, when she ‘launched’ a new political party, ‘The Rescue Party’ during a comedy set. She had even compiled a ‘dream’ cabinet of female ministers. Catherine Mayer, feminist force and former editor-at-large of Time magazine, was at a panel event at the same festival. What was an off-the-cuff comment — “let’s form a women’s party and see what happens: I’ll be in the bar afterwards” – led to an inaugural meeting followed by an informal conference in April, chaired by Sandi Toksvig, with writer Stella Duffy as a key speaker, and a policy forum. Interest in the party has been enormous; there are already regional and local branches all over the UK, all ahead of the official launch in September.

WE (Women’s Equality) may have just missed out on the 2015 General Election, but the co-founders seem to be confident that they will be fielding candidates for 2020. The party’s mission statement on their Facebook page is as follows: “Equality for women isn’t a women’s issue. When women fulfil their potential, everyone benefits. Equality means better politics, a more vibrant economy, a workforce that draws on the talents of the whole population, and a society at ease with itself.” 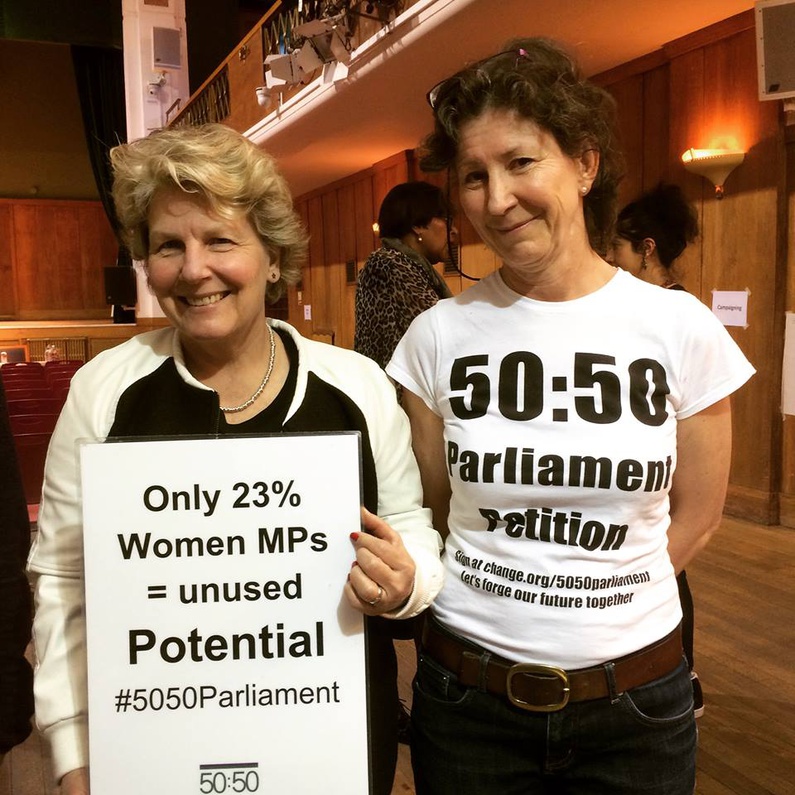 Their main goals include pushing for equal representation in politics, business and education, equal pay, equal parenting rights and an end to violence against women. Above all, the party will be seeking to engage and mobilise the 9.1 million women who didn’t vote in the last general election, in comparison with 7 million men.

When asked why she believed people weren’t engaging with politics, Toksvig said it is because the people standing for election don’t represent the diversity of the country. “Most of the mainstream parties seem to treat women’s issues as if we were a minority group rather than, in fact, what we are, which is the majority of the country,” she said. “So you get separate women’s manifestos, or you get childcare talked about as if it was only a woman’s issue.”

There are 31 million men, and 32.2 million women in the UK, yet only 29% of MPs (members of parliament) are women. The election in May did result in an increase in female MPs, up from 23%, and was the biggest increase since Blair’s Labour party victory resulted in 173% more female MPs in 1997. The youngest MP since 1667, the SNP’s 20 year old Mhairi Black, is a fresh-faced female student. However, even if there were similar increases in representation in every election, it would take until 2035 for women to reach 51%. Currently, three of the political parties, the Liberal Democrats, UKIP and the DUP, have no female MPs. 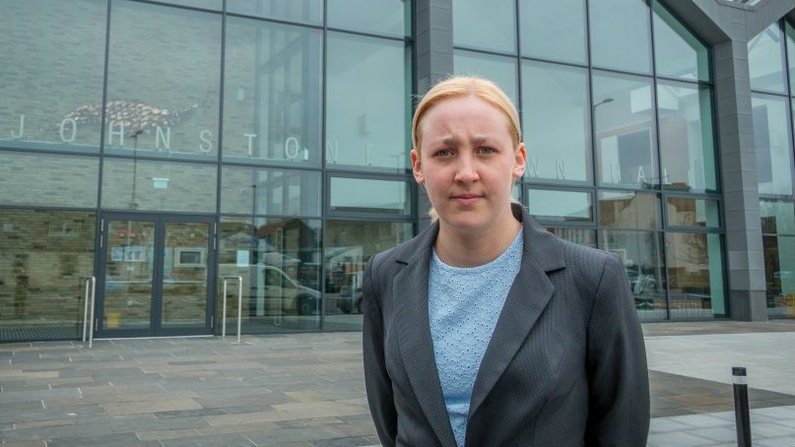 Representation of women in politics varies across Europe. Unsurprisingly, the Scandinavian countries set the gold standard for gender equality, with Sweden at 45% female representation in the lower house of parliament and Finland at 42.5%. Ireland (15.1%), Romania (11.2%) and Cyprus (10.7%) are the lowest ranking European countries, according to UN statistics.

In the past few years, British politics has seen the rise of special interest parties, such as the Green Party, the SNP and Plaid Cymru, the Welsh nationalist party. Their success indicates that the best way of pursuing gender equality is a dedicated women’s party pushing an agenda from the outside and pushing the mainstream parties to pay attention. However, there have been accusations that a dedicated women’s party is not ‘inclusive’. Why it is the Women’s Equality Party and not simply the ‘Equality Party’?

Co-founder Stella Duffy shared her thoughts in a blog post: “Well, the first thing that strikes me is that were this question to be asked of LGBT or disabled or BAME or class equality groups, it would, quite rightly be dismissed as absurd (and offensive) to ask a Black activist group for eg, “why are you only concerned about inequalities affecting Black people?” and yet there is an assumption that women should work on/look after ALL inequalities.” Catherine Mayer added, “#WE aim to win, to deliver real change. That requires focus and clarity.”

With UK women still being paid on average 35% less than men in part-time work, the WE Party may be on to something.