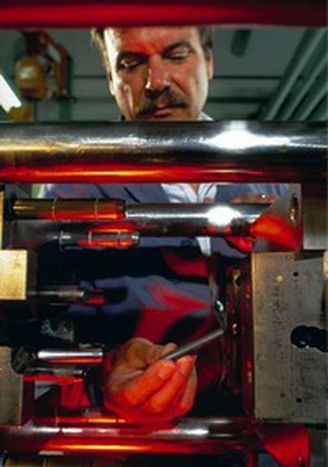 The Myth of the Hordes from the East

Europe is afraid that the hordes from the East are going to take the few jobs the West has to offer. Paranoia, says New Europe.

Labour migration from the East a threat for Western Europe? Don´t be so naive! As far as the Czech Republic is concerned, there are some people who don’t want to stay. They would like to work abroad, not only because there are greater employment possibilities with higher salaries than at home, but also because they want to experience something new in a foreign country. But it should not be forgotten that language is always a barrier, as is, of course, the strength of family ties. That is why young people in particular will find it easier to take advantage of possibilities abroad.

Some might wonder why people are so pleased since this is nothing new. People from the new member states were able to work abroad before too. That is true but working conditions are now 100% better. Before entry to the EU, we needed labour permits. That is no longer necessary. Or at least…

…to be accurate, a work permit is not necessary in the UK, Ireland, Sweden (as long as employment and lodging have been arranged beforehand) and possibly Greece. In Denmark there are only small restrictions.

But the majority of ‘old ‘ member states want to restrict the movement of the workers from the new member states for two to seven years. For example, in Germany and Austria the restriction is valid for seven years and in France, Italy, Spain, and Finland no work permit will be required after two years. After two years the European Commission will ask all member states if they wish to continue or not with work restrictions. If some states continue, they will be asked again to stop after three years. Two years after that, they will have no choice in the matter and all restrictions regarding workers from the new member states will have to be lifted. During this period new member states are able to make use of the “rule of precedence” which means that citizens from EU states (old and new) take preference when applying for a job in a member state.

Workers from the Czech Republic now have the same rights as workers from other member states. There is total equality when it comes to job applications, including sexual equality. As is laid out in the Amsterdam Treaty, men and women are supposed to receive the same salary for the same work or work of the same value. Moreover, the unemployed can now receive income support for three months in every member state where they are job hunting. However, there are some restrictions with regard to permanent residence.

The views of the member states regarding labour migration are needlessly exaggerated. They are afraid that hordes of people will start applying for jobs in their countries. Perhaps in time they will realise that a ‘bigger EU does not represent a ‘bigger danger’ but a ‘bigger opportunity’ to encourage greater understanding and integration between people.