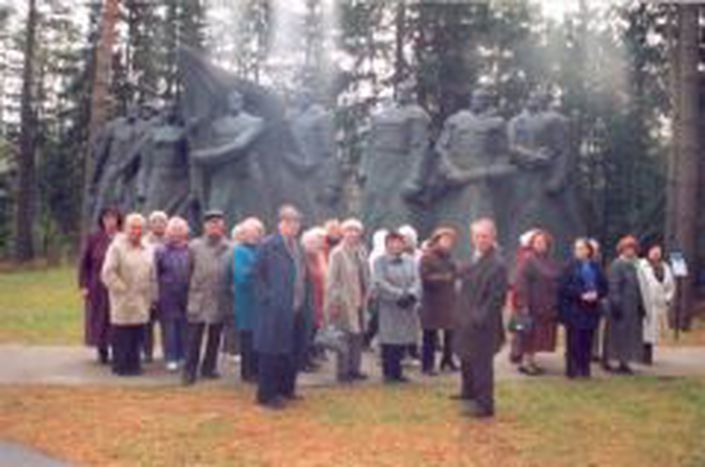 The Magic of Zverynas is not for Sale

A small territory called Zverynas (Žvėrynas) has become a part of Vilnius only 100 years ago. The people of this cozy precinct, which years ago surprised with its still, are trying to save what has belonged to them for centuries at any cost. From 16th century to the middle of 19th century instead of the present precinct of Vilnius grew pine forest which was owned by noblemen named Radvilos.

In the area surrounded by thick wooden logs they set up a hunting reservation where they had European bisons, moose, hinds, and foxes. At that time only the owners and their noble guests had the right to hunt these animals. This place was named "the Zoo", or "Beast place" (Zverynas) after that.

In 1901, Vilnius bought Zverynas by the decision of the City Council (duma). The pine forests were thinned out, a lot of deluxe villas rose up, and the balance was kept by the shabby wooden houses, which today are valued for their uniqueness achieved by the hands of carpenters. 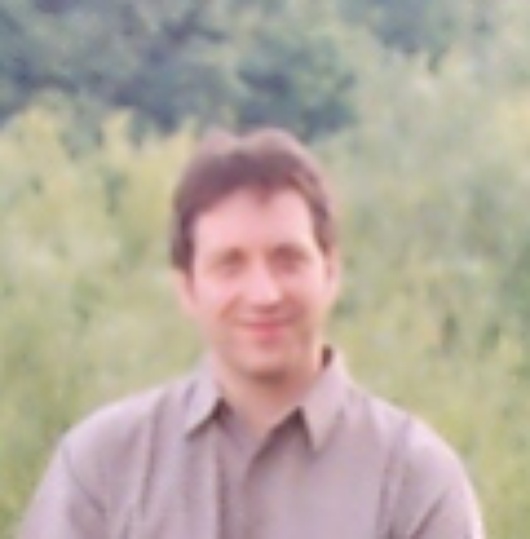 “Zverynas is the residence of the autochthons”, - claims Liudvikas Ragauskis, the member of the community. Hence, the society living in Zverynas has vey old roots. However, the communal relations there, were legitimized only in 2002.

THE END OF THE BEGINNING

Bordered from the city centre by the curve of river Neris, the territory with no intense traffic, has an active community already for five years. Thoroughly carrying out their civil duties the members of the community disagree with the interests of the private business, which harms all the poeple living in Vilnius. They were trying to stop the construction of the biggest retail corporation not only in their neighborhood, but also outside the border. The activists of Zverynas community, including lawyers and specialists of cultural heritage, named the general plan, which was approved on 29th of February 2007 by the Council of Vilnius City, as legally incorrect. 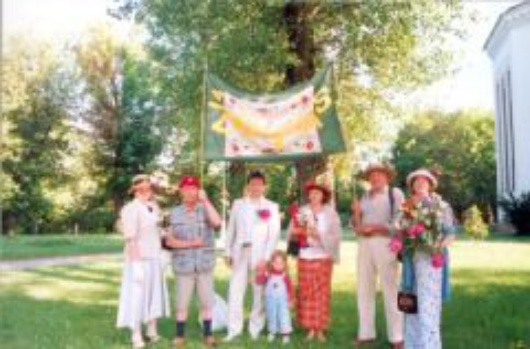 Unfortunately, the city government is still suppressing the aspirations of Zverynas community using the interpretative judicial opinion. In Lithuania communities are able to protect their rights only in their own limited territory. Whereas the city plan is in public interest, the concerned community of Zverynas cannot be a claimant in the court. Although the members do not lack the necessary competence, sometimes they are referred to as brawlers and scandalists, because of the frequent attempts to go to court.

THE INTERIOR OF ACTIVISTS

The newspaper „Zverynas‘ courier“ was edited for one year. It was delivered for free by the social-minded seniors. Moreover, there was a possibility to explore Zverynas in the virtual space. The truth is, it is hard to preserve the social atmosphere in a precinct where every fourth resident is a pensioner. L. Ragauskis, the member of the community says that the end of this unique community phenomenon is already foreseen: “The community consists of around 120 members where 20 are active and 11 are working for the sake of the community”. 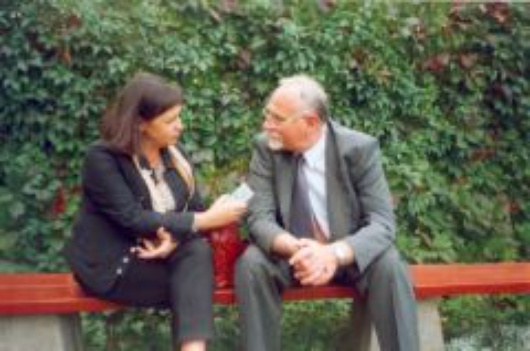 Danute Jakubeniene, the member of Zverynas community, notices that there is a lack of the public centre – a gathering place. The establishment of such centre was one of the issues in the strategic Vilnius' plan prepared some years ago. The funding was allocated, but the renovated place was occupied by the governmental representatives. There was no place left for the community. Though Zverynas society has always been tolerant for young and old people of all nationalities, new members do not contribute to the community for a long time now.” 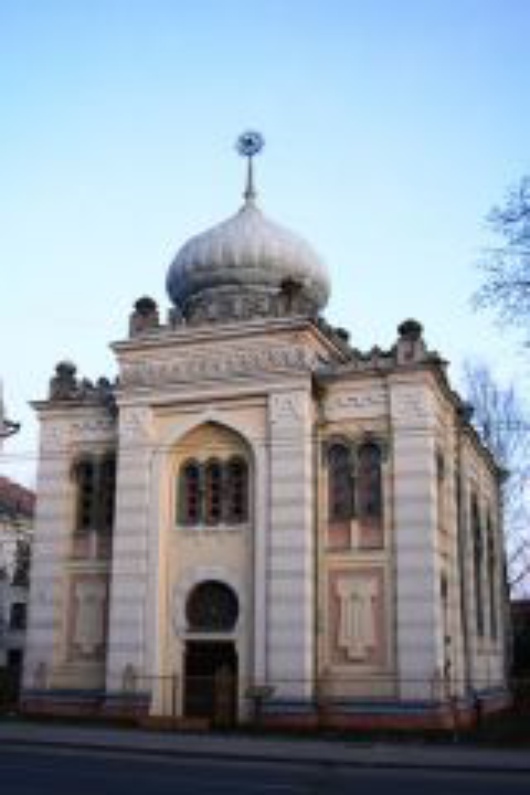 Zverynas mill, which according to the resolution of the municipality is waiting for the reconstruction, could become the symbol of this city precinct. Its origins go back to the 16th century, times of Radvilos; nevertheless, the preservation works are postponed over and over. At the moment only the Kenesa built in the Muslim style by the Karaite commune, which is famous and respected in the whole world, is well kept.

THE LAW OF THE JUNGLE

Vilnius communities have tried to fill the gap between the citizens and the local government, but now the optimism is disappearing slowly. L. Ragauskis says that for the Lithuanian nation who lived in granges for a long time the sociability is still of little importance. Indeed, Lithuanians have few historical roots in Vilnius. After the II World War the Lithuanian population could have been defined as ethnic minority. Thus, only a few citizens are strongly dedicated to the city. Although for the majority of Vilnius communities the most important thing is to have fun, the hyperactivity of Zverynas community reflects not only in organizing feasts, social evenings and lunch. Those activists still participate in various public initiatives and citizen movements, or groups. They are actively communicating with Uzupis dwellers and Zverynas community in Krakow. 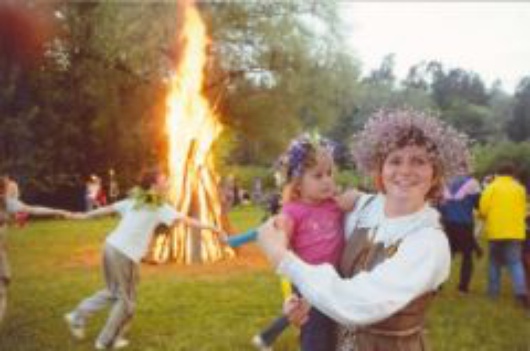 Furthermore, even Vilnius citizens who are usually indifferent to the historical and cultural monuments are discussing the fact that the communities in the city are not allowed to stand up for the public interest. The Vilnius communities are not represented in the municipality council, which takes decisions on all questions concerning the life of the citizens. Although the self-government in Vilnius is discussed with great enthusiasm for a log time now, the implementation of it is still in the hands of legislative power. So even legitimized communities in Vilnius are still up in the air.