The Lobster, "the solitude of the couple" as a dictatorship

In an imaginary world where it is illegal to be single, the protagonist of The Lobster, a middle age man left by his wife, it's forced to move to the Hotel, a building where people who are still single are forcedly brought to. People have 45 days available to find their soulmate, before being turned into animals.

The greek director Yorgos Lanthimos chooses the laughter mixed with shades of horror to describe a dystopian, but extremely familiar world to the audience. In an irregular movie, that reminds of a noir version of Wes Anderson, the protagonist of The Lobster searches with difficulty a dimesion of happiness. In a society that forces people to love, a minority of partisans is in movement, they are called "the Solitaries" and they are devoted to the solitude, anyway they cannot be really free, because they oppose the dictatorship of the lonely to the dictatorship of the couple. If the society punishes those who masturbate in loneliness, "the Solitaries" punishes those who flirt, love and help. The aims are opposite but the constraints and the violence (physical and psychological) are the same. The dominant thought and the opposition are both in the same power conspiracy.

What strikes the most is the surgical and absurd classification that the owners of the Hotel, the place for correcting the singles, use to catalogue the heart and the soul of each person. The central core of the couple becomes the "distinguishing feature", that is the element of compatibility that makes possible the creation of a new love, for example having both a nice voice, being both myopic or being both able to play guitar. 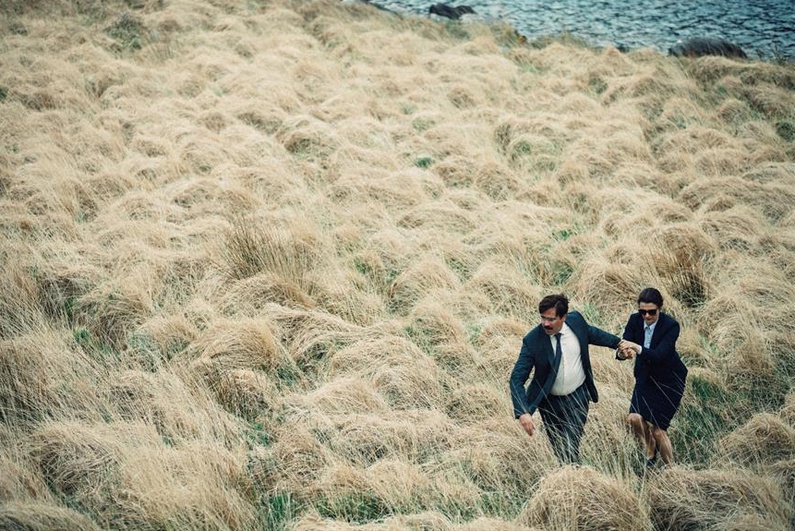 It's almost amusing, but looking closely at the story we're not so distant from the parameters of research useb by online meeting or pornographic websites. The sociologist Zygmunt Bauman has understood clearly this aspect of our society, that Lanthimos decided to bring at the extreme to show more explicitly the contradiction: «Human beings are classified on the base of some features, for example the height, the ethnical origins, the kind of body, the down,» writes Baumann, «in that way they can build their partner starting from the elements and pieces from which in their opinion depend the quality and pleasure of a sexual intercourse. So it disappear the human being: among all those trees you're not able to see the forest anymore».

The dystopia of human relationships

An intense movie, unexpected and surely demanding, a beauty of depth. Will love and eroticism succeed at triumphing in a paradoxical and still so likely world as ours? The most interesting thing is that I got out of the cinema sure that the ending had a very precise meaning. Only later, talking to a person that came with me, who had found a completely different meaning to the end of the movie, I have realised that maybe the answer is not so predictable. To you your response.