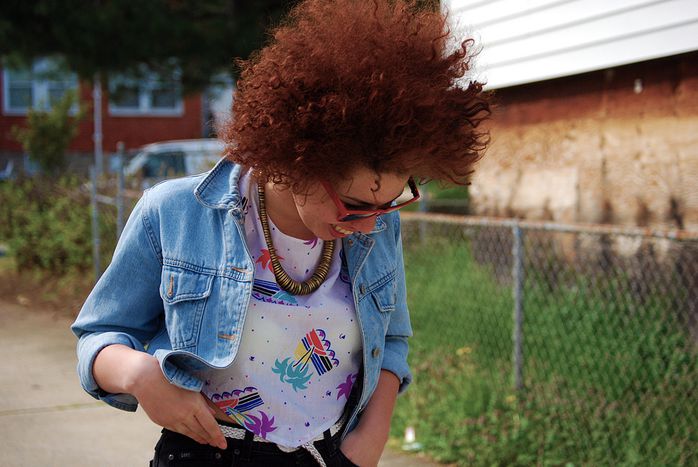 The lexicon of laughter: Europe splits its sides

Alongside the LOLs and LMAOs of the Internet age, Europe has hundreds of ways of referring to a fit of the giggles. From the French petit rire to the Spanish carcajada – the inhabitants of the Old Continent are creative with their chortling. Laugh along in six languages.

I don't know about you, but I've had it up to here with bad news. Between the economy, Brexit, and the threat of global terror – I've more need than ever of a comedy interlude. We're only three months into a new year and I already feel like my morning scan of the headlines is enough to make me want to delete Twitter forever and sleep well into 2017.

Yet among the doom and gloom of the news cycle, the power of laughter is fighting back. Whether it's highbrow satire or a baby monkey riding on a pig, everyone has something that tickles the funny bone. As English speakers the world over would say: "Laughter is the best medicine". Europeans across the continent crack up, ricanent, chichoczą, guffaw, se tronchan, se bidonnent, splutter or gackern like a German chicken – whenever they're in need of a pick-me-up.

Alongside the chuckling, there's a smile or two. In Spain they extend from oreja a oreja (ear to ear). The Italians go even further, and sorridono a 32 denti (smile with 32 teeth).

It's not just humanity that likes a good joke. Brits have been known to laugh like a hyena, a banshee or (bizarrely) a drain. France calls on its old friend Quasimodo, to rire comme un bossu (a hunchback) – or even comme une baleine (a whale). The same can't be said for une baleine à bosse. Humpback whales are serious creatures.

It's a similar case for the humble cockerel – at least when Germans invoke the bird to express surprise or astonishment. Da lachen ja die Hühner – That's when chickens laugh! – is akin to the English "you must be joking".

Whereas in Britain they might worry about "splitting their sides", the Italians are more concerned with splitting their bellies (spanciarsi dalle risate)​ and for certain young Spaniards, an even more uncomfortable body part (partirse el culo – breaks their arse).

If this violence is all too much to handle, you can always call for medical assistance, as Germans might do when one lacht bis der Doktor kommt (laughs until the doctor comes). In the worst-case scenario, a good joke can be fatal: Italians morire dal ridere, the French mort de rire, and Poles can umierać ze śmiechu. Dying of laughter? So much for cheering us up...