Arafat has died, and without him starts a new era in the Middle East. For Europe this new situation provides an opportunity to step forward as a credible promoter of democracy and to breathe new life into the peace process 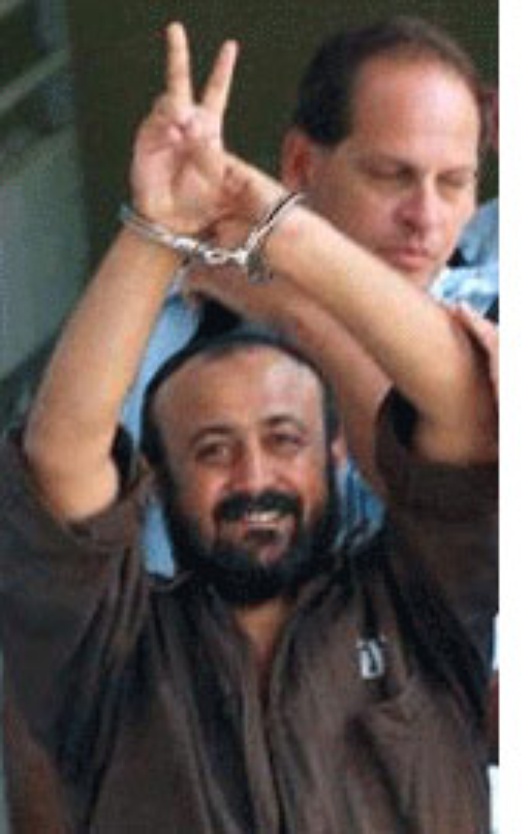 The fight to fill the vacancy left by Arafat hasn’t brought about the chaos feared. Head of parliament Rauhi Fattouh will run the government until the presidential elections on 9th January 2005. But the handover, though clear cut on paper, is not quite as simple in reality. Arafat – at once leader of the Palestine Liberation Organisation and the Fatah movement (the biggest and most important faction within the PLO) and President of the Palestinian Authority – has left behind a gaping vacuum. He secured this concentration of power through an almost impenetrable network within which all loyalties, nurtured by money, were directed towards him personally. For fear of intrigue and loss of power, Arafat never nominated a successor. Had he done, such a successor’s status would surely have been legitimised through a democratic election out of respect for the “Überfather’s” last wish (as Palestinian writer Akram Musallam calls him in ‘Die Zeit’). Instead, individual representatives of his network are fighting it out for power and influence in Palestine.

The young versus the old

Two camps are squaring up to each other in the clamour to fill Arafat’s shoes, whose experiences of the Palestinian fight for independence differ greatly: the ‘old guard’ is part of Fatah’s founding generation and therefore the original leadership of the movement, which for many years was dependent on the fortunes of exiles in Tunis. The ‘young guard’ on the other hand, grew up in occupied areas, led the first Intifada rebellion in the late eighties and has been demanding democratic reform within the Palestinian Authority for years. The most important representative of the old guard is 69 year-old Mahmoud Abbas (also known under his ‘warrior name’, Abu Mazen), who was Prime Minister for a few short months under Arafat. Though highly respected in the West due to his moderate stance, he has little support in Palestine itself. However, he can be considered one of the most promising contenders to follow Arafat, since he is backed by certain sections of the young guard. The proof, the acclamation he received from the crowd at Tulkarem. In the opposite corner is 50-year-old Mustafa Barghouti, an ex-member of the communist Palestinian People’s Party, who is supported by the Palestinian Liberation Front. In polls carried out prior to this coming Sunday’s presidential elections, Barghouti, who is touting himself as the representative of the young guard, is in second place. But his chance of success is limited. Or at least more limited than that of his distant cousin, Marwan Barghouti, who played a central role in the second Intifada, but who decided to withdraw his candidacy from the Israeli prison where he is serving a life sentence.

A chance of peace – and an opportunity for the EU

What role can the EU play in this ‘post-Arafat’ era? Even though the EU's foreign policy representant, Javier Solana, brusquely refuted speculation that Arafat’s death could signal a new chance of peace by stating “It strikes me as inappropriate to view a man’s death, controversial though his actions were, as lucky”, the cards are certainly being reshuffled in the Middle East. It can’t have escaped Europeans’ notice that the shake-up could breathe new life into an entrenched peace process. The European Commission immediately offered financial support for open presidential elections and deployed a task-force of more than 260 observers led by the ex-French Prime Minister, Michel Rocard. Meanwhile, Solana has urged a re-elected President Bush to devote more energy to the region.

Europe and the US can only be successful in the Middle East by working together. Bush may be the only person who can move Israel to abandon its aggressive policies in the occupied territories, but Europe – seen as an honest broker – enjoys the trust of the Palestinians. It is conflicting perceptions of Arafat’s role in the peace process that has kept both sides from stronger cooperation up to now. While America (and Israel) were convinced that a peaceful solution to the conflict could only be achieved without Arafat in the picture, Europeans have always backed him as the chosen representative of the Palestinian people. Arafat’s death has neutralised these differences: a successor will be democratically elected, who will also receive greater trust from the USA and Israel. In this sense, the current situation presents a double opportunity, both for the Middle East and for Europe. The transatlantic partners could finally act in concert, leading to a strengthening of Europe’s influence in the region. By the same token, the EU could make a name for itself as a credible promoter and supporter of democracy. Europe would therefore do well to show the same level of unwavering support to the next democratically elected President of the Palestinians as they did to Arafat. The EU could thus win global esteem, which it could really do with in other regions of the world. We can only hope that Arafat’s successor will be equally accepted by Israel.