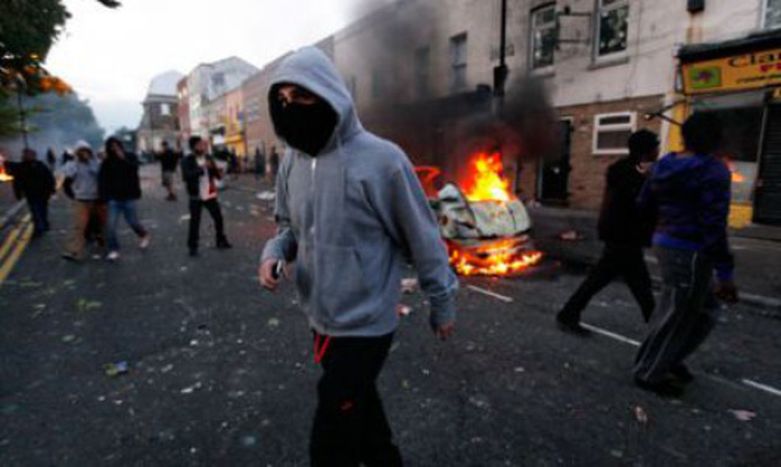 The Judgement of Young People

In 2011 London riots had newspapers describing young people involved as “knife-wielding children,” “feral rats” and “the most unpleasant and violent in the world.” As I’m sure you are aware, the youth of today are presented as hooded, foul-mouthed addicts, lurking down alleyways ready to pounce on the passing elderly, living off benefits and drug money.

Yes, these people exist. Somewhere down the backstreets of a rough estate in the East end, or loitering outside chip bars on Saturday nights. But I must admit to never having met any. And has anyone else? How often do people actually stumble across these elusive ‘hoodies’? I doubt it’s very often, especially during the summer when it’s too warm to wear them anyway. 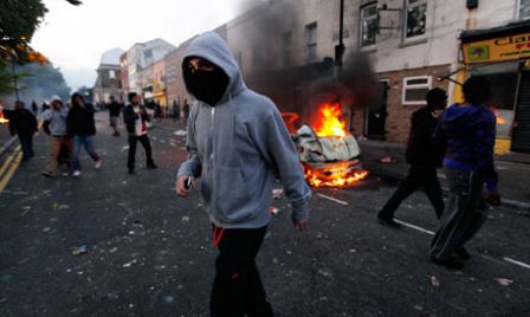 Back in 2006, David Cameron’s ‘hug a hoodie’ speech was ridiculed, leading him to take a more authoritarian approach once he became Prime Minister. The government’s attempts to “look at the deeper problems” and help those driven to crime have gone nowhere. His idea of the causes of the London riots – “Irresponsibility. Selfishness. Behaving as if your choices have no consequences” – shows where his blame really lies. The MP expenses scandal, economic meltdown and severe cuts haven’t really helped build the ‘big society’ the Conservatives wanted. Instead the 42% turnout at the referendum in 2011 shows that, actually, people just might not care anymore. Dropping figures at elections reflects a lack of faith that seems to be the norm – lack of faith in the government, the democracy and their promises.

The cuts they said they would never make, the lifeboat fund they never introduced, the high taxes on those they wanted to protect… It’s no wonder the people have lost confidence. Politicians are renowned for lying, but never before have they been so appallingly deceitful. The expenses scandal of 2011 completely undermined, even destroyed their attempts at becoming closer to the people. I’m not sure what the government were expecting, but apparently not the apathy they got.

Now, students can come out of university with a £36,000 debt. And the leaders wonder why they stormed the streets in August. Perhaps if they wanted everyone to dance High School Musical style around the House of Parliament, raising VAT and the price of education weren’t the best ideas. The disillusionment of young people isn’t because of “absent fathers.” I highly doubt that everyone who has rioted or protested have done so because their father isn’t around. But, delightfully, Cameron doesn’t put it down to only a lack of a father. It’s also because of “selfishness” and “irresponsibility.” Well, maybe having the country’s leaders use the public’s taxes to build moats wasn’t setting a great impression.

With the abandonment of our government, and all our mysteriously vanishing fathers, young people have nowhere else to turn. There’s no point complaining about the way they’re acting out if you’re not going to give them a reason to act otherwise. We need to strengthen democracy; embed hope in the people that their government is there for them, not to use their money to buy another house. The government should be made up of role models. Maybe once the grown-ups start acting properly the rest of us will.