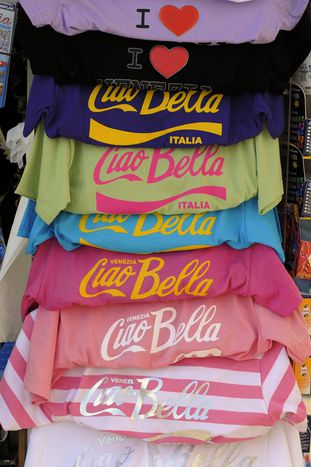 The Italian malaise: 'a country for old folks, run by old folks'

The 27 stories in Italian journalist Sergio Nava's 'Brain Drain' (2009) share one common thread: every single interviewee decided to leave Italy. In the book-cum-blog, the 34-year-old tries to find the origins of an injustice now afflicting young Italians, and speaks of the angst of a generation who have felt forced to export their talent abroad - and successfully at that. Interview

Sergio, what exactly is the fuga dei talenti? 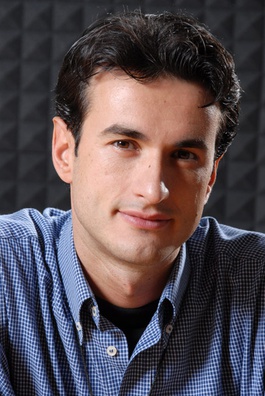 It's a very Italian phenomenon. I am young and I have travelled, lived and worked in Europe. I have noticed a huge difference between us and other countries. You only need to look at the evidence: in Italy unemployment is at 26.5%. Spain and Ireland aside, we are the worst-off in 'old Europe'. We need a transparent selection process for young people entering the workforce. We need decent salaries: according to research done at the OECD, they fall short of the European average by 32%. We also need a far-reaching welfare state programme designed for young people. Italy is a country for old men, run by old men with a feudal system which still governs by the rule ‘do tu des’ ('I'll scratch your back if you scratch mine') among the elite. For this reason, young people, regardless of their background, end up moving abroad. According to official figures, in 2006 almost twelve thousand graduates ended up leaving the country. This is inevitable in a place where only a small minority can boast of having finished university and also where job insecurity is half-expected and not simply the product of a transition period as it is in other countries. If you lose your job in Italy, your family is the one who supports you. A study has shown that two in three graduates consider emigrating.

Is it really true that this only happens in Italy?

Graduates from other countries also move abroad. But it's in the search for complementary training before eventually coming back home. For Italians, it's about escaping, and has led to a lack of foreign talent. Only 0.7% of the 20 million graduates in the OECD (organisation for economic co-operation and development) zone have chosen to move to Italy, even less than in Turkey. For every hundred Italian graduates there are 2.3 foreigners, whilst the OECD average is 10.45%. The brain drain may be inevitable - after all we do live in a globalised world - but this has to be offset by a corresponding influx of foreign talent.

I'll respond by quoting the Italian author and former management consultant Roger Abravanel, who three years ago wrote a famous essay about it: 'Meritocracy means that the best get ahead on their own ability and effort, independent of their class, family origin or sex.' Meritocracy is the opposite of personal favours, co-optation, nepotism and cronyism. It signifies judging young people by their curriculum vitae and not by their family origins. Meritocracy requires talent to be taken into account. It can also entail networking and rooting out the best people, a common practice in anglo-saxon countries where those who do hire through recommendation are held accountable. Therefore, the mechanism is much more transparent.

On the contrary, in Italy…

We are severely lacking in meritocracy in politics, universities, the public sector, culture and small and medium-sized companies. In most of Europe meritocracy is considered an asset – if I select and back you, and thereby offer you a salary and good career prospects, you will help me progress and give me added value. However, in Italy, meritocracy is simply of no use.

What difference is there between personal favours ‘a la italiana’ and selection through networking? 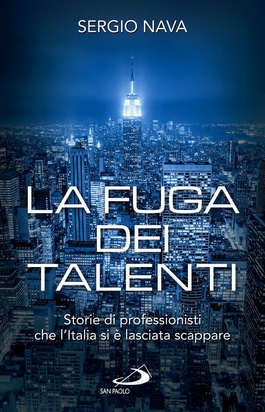 Doing a personal favour is like saying 'I will hire you regardless of whether you are good or mediocre, because you will always be loyal to me, you will uphold the system and when I have to ask for a favour, to you or to a relative of yours, you will do it for me. You will always say yes to everything and will not create problems.' In contrast, with the selection process or networking whoever hires you openly exposes themselves, because they know you are good and that thanks to you their reputation will grow. In Italy personal favours are so ingrained in the system that now they don’t even create a scandal. They have almost become an integral part of the culture.

To shake things up a bit, in your blog you have suggested setting up a ‘young persons manifesto’. What does that consist of?

I have launched this in conjunction with the (‘stories of talent’) initiative , through which I collect and publish weekly stories of young expat Italians. The idea of the manifesto is to collect young people’s protests and proposals on the internet, arranging them afterwards in one text. We can only provide a future for our country through our generation’s awareness of the need to really change the Italian ruling class.