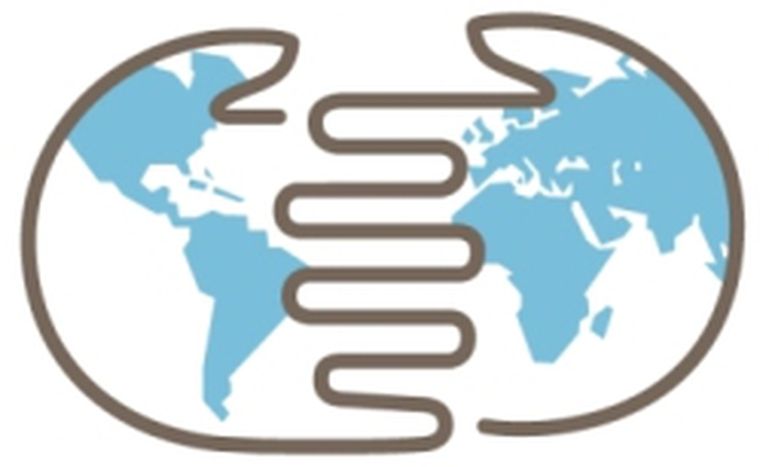 From May 9th to May 13th 2011, Turkey hosted the Fourth United Nations Conference on the Least Developed Countries in Istanbul. This decennial conference identifies the results of the previous action plan as well as new vulnerabilities from which to establish new development strategies.

As an observer at the United Nations, the European Union committed to put forward the need to foster Least Developed Countries’ trading capacities.The Least Developed Countries (LDCs) are defined by the as “”. Since 1981, the United Nations General Assembly organizes every ten years a Conference on the LDCs to come up with an action plan to help them to tackle their structural poverty.

United Nationsa category of country distinguished by an extensive poverty and the structural weakness of economic, institutional and human resources, altogether exacerbated by geographical constraints

Thirty years later, the results are rather limited: only three countries came out of the LDCs category since the beginning of the framework. This is considered insufficient by the United Nations, which still wants to continue with this cooperation framework, by considering its development as one of today’s “”.

The crisis has exacerbated the vulnerability of LDCs

Most of LDCs had achieved the objectives of 7% of economic growth before the global crisis, as a threshold figure of necessary growth for poverty reduction. The LDCs blame the 2008 economic and financial crisis for the destruction of these developments and highlight their vulnerability to external shocks. For the African LDCs, the solution to this fragility is the diversification of their exports. Is it also a half-tone critique to previous policies which aimed at “”.

export growth from natural resources and commodities exploitation, rather than added value and product diversification

A from the European Parliament, adopted on 5 May 2011, stresses the need to improve LDCs integration into global trade, while helping them to face competition arising from market liberalisation. The resolution proposition also defends the European principles of good governance and rule of law to establish a sustainable development.

joint motion for a resolution

This stance will be promoted by a delegation led by the British Conservative MEP Nirj Deva. According to him, "". Corina Creţu, a Romanian Socialist MEP also member of the delegation, hopes the Fourth Conference "”.

the slow development of LDCs is partly explained by the absence of processing plants to freeze their agricultural output to allow their exportationto be more result-oriented, since the three previous Conferences focused on principles