Everyone’s heard of the American dream but, according to the American intellectual Jeremy Rifkin, it is on the way out. So what will replace it? 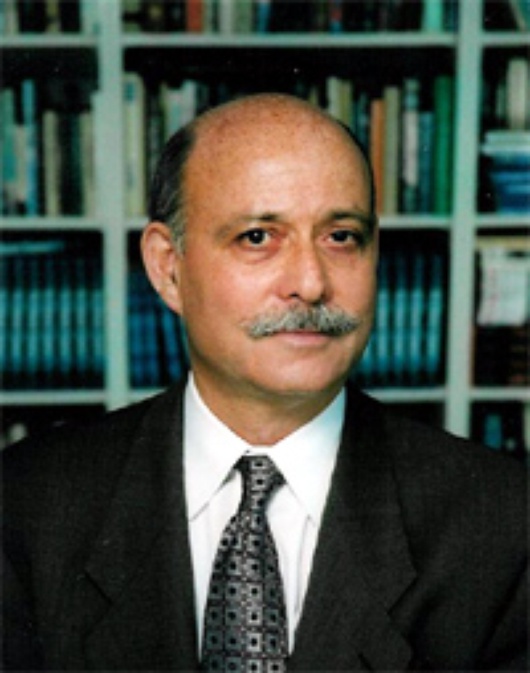 At a debate in Brussels earlier this month on his latest book, Rifkin chastised the audience: “You have a golden goose right there in front of you and you are starving it! What is this golden goose? It is the integration of the infrastructure of the biggest potential commercial market in the world (…). It is the EU.” But to him, Europe is much more than just a Market, it is a dream.

An American speaks for Europe

Rifkin, president of the Foundation on Economic Trends a Washington-based think-tank) has incited much controversy with his new book ‘The European Dream’, which claims that the American dream has unravelled and that the European dream is about to replace it. So what is our dream all about, and what makes it different from the American one?

While the core of both dreams is freedom and the emancipation of the individual, the way to achieve this freedom is fundamentally different. According to Rifkin, in America “parents teach us that freedom is self-reliance, independence, autonomy and mobility”. This is a heritage of the frontier mentality that American pioneers developed while conquering the American West - a mentality supported by the individualist principles of both the Reformation and the Enlightenment. Alone in the wilderness, alone before God, alone in the market, you cannot count on others to take care of you.

Europeans, he argues, bear the inheritance of centuries of cohabitation in close proximity to one another. Deprived of wide uninhabited spaces, piled up in fortified cities, Europeans learned to seek freedom in the art of living together. Thus, “continental European parents teach their child that freedom is the quality of your relationships, the extent to which you’re connected and have access to communities, because the more embedded and the greater the quality of your relationships, the more choices you have to lead fulfilling lives.”

It is this same frontier mentality, claims Rifkin, that has given Americans the belief that expansion can be unlimited, whereas our ‘fortress’ mentality has given us a more acute sense of the scarcity of space and resources. This in turn could explain the greater enthusiasm of Europeans for the concept of sustainable development and a more cautious use of resources and space.

Rifkin goes on to postulate that from a socio-economic point of view, Europeans again see quality of life as the key to freedom and self-fulfilment. In contrast, Americans regard the accumulation of material wealth as the key to happiness: with virtually no aristocracy or strongly established social classes, in the New World all you needed to move upwards in society was to earn enough money. Something that a rigid, hierarchical social structure long forbade to most Europeans, forcing them to be content with their inherited status. Americans thus tend to “live to work”, whereas Europeans, according to Rifkin, “choose to work to live”. Consequently, Europe has embraced post-modern concepts of universal human and social rights as the foundations of a global conscience, whereas America still cherishes modern values such as property, civil rights and a strong sense of patriotism. The European dream is also about the acceptance, after centuries of war, of cultural diversity, whereas the American dream is based upon assimilation into the ‘melting pot’. Europeans thus favour global co-operation whereas Americans often prefer the solitary, unilateral exercise of power.

A promise and a responsibility

The European Dream promises a different world. A better world. Not so long ago, Europe was primarily associated with war and genocide. The miracle is that in the EU, the very same people who used to slaughter each other every 30 years or so have invented a way to wage peace instead of war and have decided to bind themselves together so tightly as to never be able to hurt each other again. Now, Europe may become the first ever superpower in history which does not wish to wield control over other countries: a power that could spread peace and stability by respecting diversity, rather than by force and the imposition of its values. It is no surprise, then, that the European experiment has become the dream of many. People in Turkey, Ukraine, Georgia and even Morocco want to join the EU, while the African Union and the recently revived South American union, Mercosur, try to emulate it. But although people across the world may hanker after the European model, is the average European aware that we have a collective dream? What we must realise is that Europe holds a true responsibility towards those who believe in multicultural diversity and the art of peacefully living together.