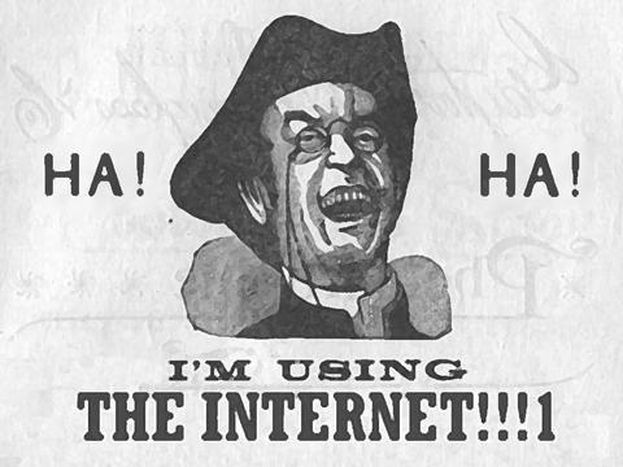 The European parliament passes an amendment defending consumer rights on internet downloads, promotes fruit and vegetables and the Blue Card - the latest news from Brussels

Nicolas Sarkozy, the president of the European council, wants to discuss 'amendment 138', proposed by French and German MEPs Guy Bono and Daniel Cohn-Bendit. The amendment prohibits anti-internet piracy watchdogs from imposing sanctions without a legal sentence. The so-called Bono amendment will call upon each and every minister participating in the council of ministers on 27 November to  to eliminate the disciplinary process, ignoring the advice of the European parliament. The unanimity of the council is a requirement. Nordic countries are the most reactive to Sarkozy’s position, but they are also taking advantage of the proposal. Sources from the Foundation for Free Information Infrastructure say that although the Bono amendment be eliminated, the directive is outdated as software to break anti-pirate controls already exist

The wind is behind the Blue Card

On 19 November, the European parliament will vote on the Blue Card, which targets skilled immigrants in Europe. German MEP Ewa Klamt proposes up to a five-year stay in the EU for those who work in a EU country, with the possibility of working in another EU member state after two years. Salaries would rise to 1.7 times above the local average. The European united left are critical about this only being a forum for elite workers, provoking a brain drain in developing countries. The greens consider the Blue Card as being quite restrictive. The idea is modelled on the American Green card. Its aim is to allow the EU to compete with the US and Canada in getting the best of the brains and highly skilled non-EU workers 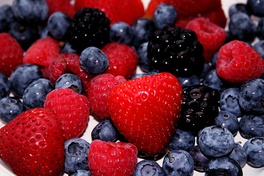 Voted upon for the continent’s schools by an overwhelming majority on 18 November, the European parliament will increase the European fruit and vegetable distribution programme from 90 to 500 million. The programme kicks off in the 2009 – 2010 school year. Its official aim is to get young people used to a healthy diet. Off the record, it is said that in the midst of the economic crisis, it is necessary to support more modest families touched by unemployment and perhaps eating habits