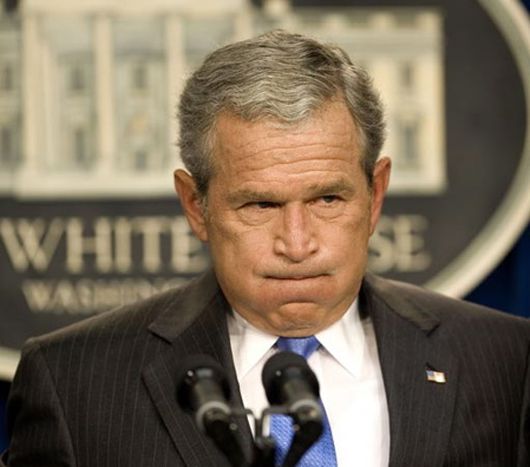 The European Union may soon be welcoming the 62 Guantanamo detainees found innocent in the US. Latest titbit of news from Brussels

The European parliament has placed a condition on the relocation of the detainees: access to CIA files on secret flights. 12 European countries are said to have cooperated with the rounding up and transportation of prisoners to Guantanamo. Daniel Cohn-Bendit, MEP for the European Greens, has acknowledged this: 'Obama is moving quite fast - now parliament has to negotiate the publication of the files with him so that its enquiry can continue.' Guanatanamo won't be closing for at least a year. 'Negotiations are ongoing.'