“The EU needs the Constitution in order to work properly”

In an interview with café babel, Aurore Wanlin, a research fellow at the Centre for European Reform (CER), points out the advantages and the pitfalls of the Constitution 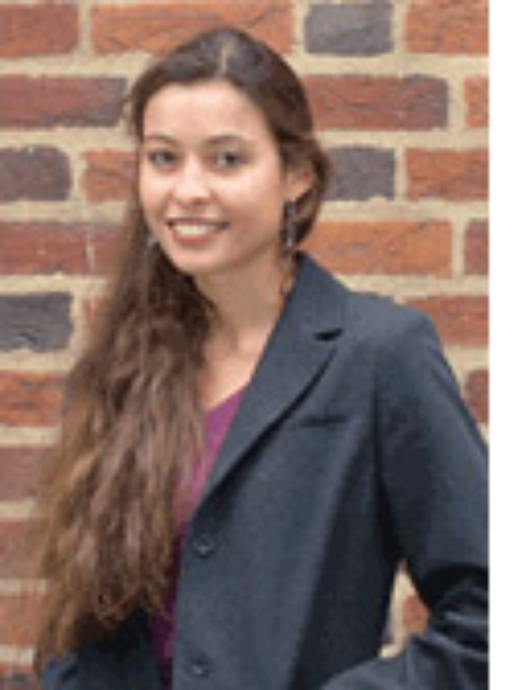 Aurore Wanlin works for the London-based European think-tank, CER. She has previously worked in Brussels in the cabinet of the Trade Commissioner, Pascal Lamy, and the Jean Monnet Centre, a think-tank based in Berlin. She has also worked in the French Foreign Affairs Ministry on Franco-German relationships.

How necessary is the Constitution for the future of Europe?

Well, it depends on what you want to do with Europe. If you want an enlarged EU to work properly and with efficiency, the Constitution is absolutely necessary. But this does not mean that if the Constitution is not ratified, the EU will just collapse […] We have the Nice Treaty and we have the institutions to keep on working. The problem is that without the Constitution, the EU will not function properly because these institutions were designed for 6, 12, or 15 member states. We are now 25 and will be 28 in two or three years time, with Turkey possibly joining in ten to fifteen years.

I suppose it is like building a house for six people and twenty-five living there?

Exactly – we are packed!

So, how can the Constitution be sold to the average EU citizen?

[That] is a tricky question, because the problem with this Treaty (and it is a Treaty) is that it does not introduce any new project. The Maastricht Treaty, for instance, introduced the euro. A clear question was asked to the people: do you want a common currency or not? But this treaty is mainly about institutions and the decision-making process. Hardly anything exciting. As a result, the question that will be asked is whether or not the people still want to take part actively in European integration. It is an opportunity for member states to renew their pact with the EU. And it is the occasion for governments to sell European integration and dispel myths. The problem is people have forgotten most of the benefits the EU is bringing to them in their everyday lives. They take these benefits for granted.

If you could you play God with the Constitution, what specifically would you change, omit or add?

The Foreign Affairs Minister is a very confusing position. He will be a Commissioner, but he will also be the Council of the EU’s Secretary-General – so will have a foot in the Council and a foot in the Commission. Many people say that the minister might be Javier Solana [currently High Representative for the Common Foreign and Security Policy and Secretary-General of the Council of the EU], who is more of a Council person than a Commission person. But then what do you do with Trade? With Development? - these are Commission competences, do you bring them back to the Council? […]Also for the Commission, I would try to find a better compromise on the number of Commissioners. I think it’s a good thing to slim it down, but the problem is that it is really up in the air, the decision can be changed. There are also problems with the budget and with ratification procedures. We are 25 member states now and we need to increase the EU budget if you want the whole thing to work. It is just mathematics. If you have more member states you need more money, but we are going in completely the opposite direction: France, Germany, the UK and other member states want to spend less. Secondly, to change anything in the Constitutional Treaty it needs to be ratified by all 25 member states, but this might risk blocking any reform process in the future.

I don’t think it will ever be a federal super-state. Member states still function at a national level, with a nation behind them, and you’ll never have a European nation because you’ll never have a European people […]. On the other hand we need to go deeper, we need to go ahead because all the things we’ve put on track will never work if you don’t make the effort to make them work. For example, concerning the euro we need […] better macro-economic coordination and perhaps to make the European Central Bank more accountable. The euro has worked a lot better than a lot of people thought it would, but still needs to be improved. And this is true of lots of other areas as well: the single market is far from complete, Justice and Home Affairs is a work in progress – there is still a lot to be done.

Perhaps part of the problem is that states pull against one another in certain areas, and so you are always going to have an element of fragmentation?

[That]is part of the game of nation states defending their interests. It has always been the case. The problem is that with the Enlargement, it is becoming harder to work together. The level of mutual trust is decreasing. Because member states cannot be sure the decisions made at the EU level will be respected by everyone, they tend to be less and less keen to compromise. This trend is worrying.