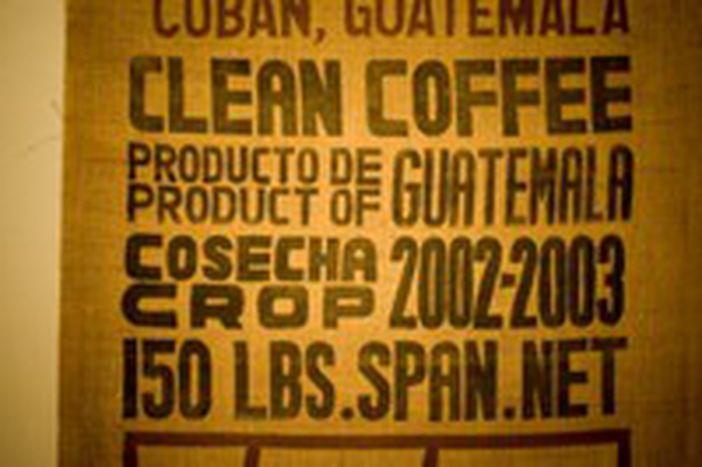 The EU, an ideal Latin America will never reach?

Artur Gruszczak, a Doctor of Political Science at Jagiellonian University, talks to cafebabel.com about the relations between Europe and Latin America.

Since the Rio Summit in 1999, the relationship between Brussels and Latin America have entered a new phase. Dr. Gruszczak explains the main objectives of the “strategic partnership” defined in 2003, and the possible consequences of the leftist leaders emerging on the continent.

Could Europe be a model for South America?

On one hand, because of the cultural divisions between the two regions, not to mention their different strategic positions and their differing roles in globalisation, it might be difficult to model Latin America on Europe. On the other, a strong communal history, a shared culture of ideas and the example of cooperation given by European countries exerts a strong influence on Latin America.

Europe is a very attractive ideal for Latin America, but it will remain just that, a model, impossible to achieve. If we compare the situations of Argentina and the Spain of the 50’s, we can see there is a significantly higher level of wealth and a faster pace of modernisation in Argentina. Yet today, there is a large economic gap between Europe and Latin America. This gap is due to efficient government and European integration. Europe, as an area of stability and a strong welfare state, is seen as a point of reference for Latin American countries.

Are the relations between the EU and South America only commercial?

Relations are being developed on many levels. Economically, the exchange of goods is highly asymmetrical and European investments in Latin America are playing an important role. Yet it is true to say that economic relations are not in the foreground today.

Politically, for many years the EU has been engaging with Central America and offering humanitarian aid to the region. Moreover, the EU has always supported the process of democratisation in Latin America. The IberoAmerican Summit with Spain and Portugal has been important in opening up this political dialogue, as has the series of Latin America-EU summits at the end of the 90’s.

The social exchange between the countries is also vital. According to its immigration policy, the EU aims to increase the aid for countries which produce a lot of immigration into Europe. At the same time, Europe does its best to create opportunities for legal migration for the well educated.

What kind of significance does South America have for the EU?

The EU is a global actor with ambitions to play an active role in the world. Thus, Latin America has an important significance. This importance emerged from the long history of contact between the two areas. This is especially the case since 2003, when the EU made a commitment to create a safer and better world in its paper, A Secure Europe in a Better World. To create safety we need to fight poverty, oppression, violence and terrorism. All these problems occur in abundance in South America. These are the reasons the EU is committed to ending the conflict in Colombia, why it is committed to fighting against drug production and supporting civil initiatives that encourage human rights.

Could Europe be a serious economic partner for Mercosur?

The EU is the most important commercial partner for the countries from Mercosur, and it becoming increasingly important. The EU is currently the market for 25% of the total Mercosur turnover.

What are the potential consequences of the resurgence of left-wing governments in Latin America?

The growing popularity of the left in Latin America should be understood as a search for a new development model, an alternative to the neoliberal model promoted by America. Perhaps this move will also mean abandoning the nostalgia for Europe which has left the European model as an important guide for Latin America. In its place, perhaps the strategic partnership will in future be something used instrumentally by Latin America.

However the alliance currently being built by Hugo Chavez of Venezuela is still too fragile to weaken the Latin America-EU dialogue. But with the current wave of populist sentiment in Latin America, we cannot exclude any possibility.