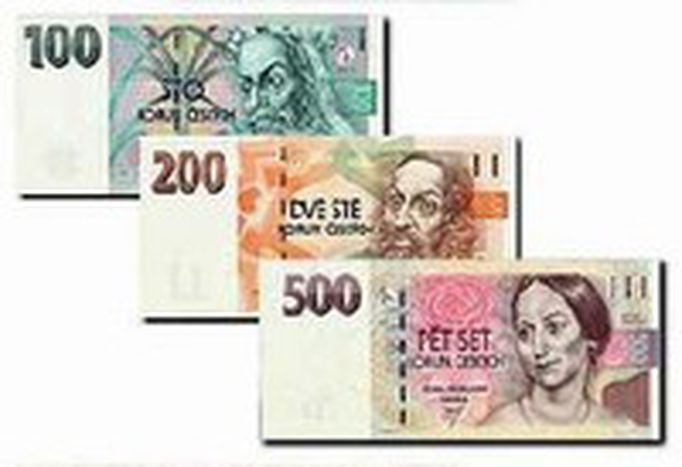 It has been just over a year since the entry of the Czech Republic into the EU. So what has changed and were the Czech people’s fears of price increases and immigration to the West justified? Andrea Fialková reports.

While some changes have been imperceptible, the movement of people since EU enlargement is noticeable. Young people are studying abroad more often, it is easier to travel and, thanks to the cutting of administrative red tape, many people have also decided to work abroad. Czechs leave above all for Great Britain and Ireland, where probably only Poles can be found in greater numbers. But while wages may be better, the majority of economic migrants continue to fill unskilled posts in factories, restaurants or hotels. However, although the number of Czechs seeking their fortune elsewhere in the EU may have increased, Western Europe’s fears of hordes of cheap labourers from the East descending upon them have proved to be unfounded, perhaps because the bond to our native environment, culture and language continues to play an important role.

Probably one of the most satisfied groups since EU entry are the farmers. Paradoxically, it was this group of people which feared membership the most because they believed their subsidies would be cut. In fact, the amount they received rose considerably and exportation of their goods, especially meat and milk, has also increased. But the farmers’ success is not reflected in the improved situation of food manufacturing companies. While prices of basic foodstuffs on the domestic market are rising, the food manufacturers are not able to reflect this increase in the increased prices of their products due to the highly competitive domestic market. A solution could be an expansion into foreign markets where food prices are higher than in the Czech Republic, but for this to become reality a big commercial campaign - which our manufacturers can not yet afford – would be needed.

For ordinary people in the Czech Republic, the benefits and drawbacks of EU membership may not be as clear cut as for farmers and manufacturers but what is sure is that the country as a whole is better off now than before it joined. The most striking example of this is the fact that, according to figures from the Czech Ministry of Finance, in the past year the Czech Republic received €240 million more from the EU budget than it paid in. This is not to say, however, that the rest of Europe is losing out as our accelerated economic growth will benefit the European Union and our reform efforts, for example in cutting corporate taxes, will spur on established member states to do the same.