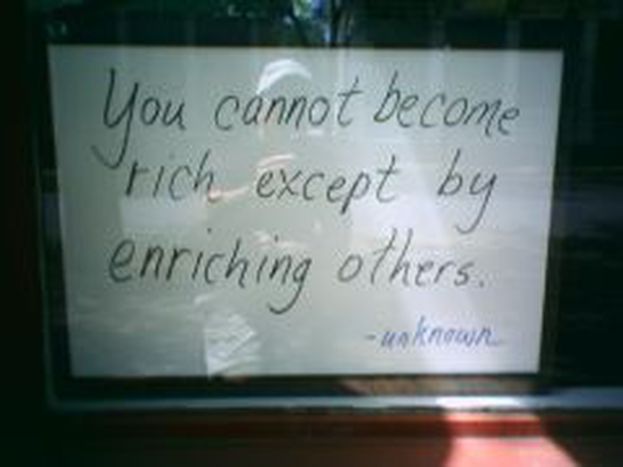 The economic viability of this 'Babel agency' is based on one drastic principle : selling and reselling again, hre and there, in as many countries we can. This means that each team of 2 Babel Reporters will sell its articles two times: the first time in the country of the photographer, the second time in the country of the journalist. Doing this, we put in common everyone's personal network.

Once this step done, thanks to the network of cafebabel.com's, the article can be resold to other magazines in Europe.

The innovative system of republication ensures incomes for everyone: the Babel Reporters, the resellers, and cafebabel.com.