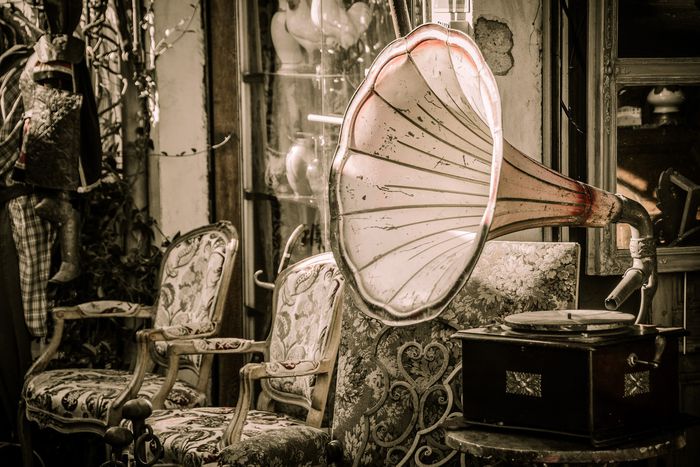 The day the old decided

What a morning. The Brexit will happen. People have decided against the work of over 40 years. I have a mind a child that crushes the Lego tower of his siblings after hours of work just because of a mood. Destruction always is the easier way. A comment.

Ironically, the only country where they officially speak English – the language all other Europeans communicate in with each other – will leave the EU. English without England.

Should we learn French now?

Sorry, I know there is nothing funny about it. It is just so sad.

The net amount the British paid to the EU was 5 billion Euros. Congratulations you just won 5 billion! These will go now to paying border controls and taxes on trade with European countries instead. As for everything else: The British kept their currency, their driving direction, their units of measure, the non-European letter size, their tea, Commonwealth, closed borders – one could wonder if anything will change at all after they leave the EU.

Ah yes, the economic situation. The London stock market has plunged more than 8% this morning, the pound fell at a low not seen since 1985, the UK is likely to lose the AAA rating. And politically? It seems a little chaotic. David Cameron just resigned. He gambled away the EU.

There might be voices that claim the referendum was not such a good idea and generally question this political mean. There might be some who wish the UK to live through an economic catastrophe to show other European right wing parties where you land if you leave.

Please lets not question the utility of referenda. Asking the population directly is the best tool for reaching a legitimate and democratic decision. It just shows that you reap what you sow.

A democracy needs a pertinent information system. Access to unspoiled information prevents ignorance, paternalism and lies. In democracy, not only does everyone have the active right to express herhimself, but the passive right receive correct information as well.

The Brexit debate felt like an experiment – what happens if you ignore this passive right?

Rupert Murdoch, Nigel Farage and the Donald Trump copy Boris Johnson (the hair!) won this round for themselves. Over 50, it is save to say that their incomes and lifes will be the least affected by any economic turbulence due to the Brexit. Addtionally, if the Brexit is the introduction to the European dissolution overall, leading to another European war in 50 years – let me exaggerate please – , they will not experience it.

Fortunately, the polls show that those who have to live with the decision the longest voted for remain. Our generation is European, no matter the results. No matter any political decision.

For that reason, lets not hope for an economic crash in the UK. It will affect all of us and – above all – would destabilize their political situation even further.

Lets have the bigger picture in mind. This is much larger than just one country. We are fighting here the ghosts of the past but instead of representing a unified future, we divide ourselves in pro European Union and scepticism. That makes us weak, that makes us less loud – in world that is full of loudness.

Scepticism towards the European Union is very healthy: “they” sit in their castle and decide in favour of things that nobody wants. At the moment, they are about to privatize all European water – neoliberalism and its consequences.... Chapeau! to European politicians and their lobbyists. You reap what you sow.

But what is it that we want?

We can have all that. The European Union could be the instrument while it does not have to be. In the end, the EU is just a symbol and the total of our actions is the instrument. Unity and real democracy are a constant working process that requires the involvement of all. You reap what you sow.

This referendum has shown that our voice – the young voice– was not loud enough. The old have decided the future against the young. It is doubtful if their national government can give everything they had and wanted – what the EU could give, if it worked right and what it gave in the sectors it is already doing well. It is us. Unity, peace, freedom.

The message? Write more, do more, go out and share your beliefs. Lets change the EU. Lets not be invisible and powerless. Lets be the future and show it in every country.

We reap what we sow.