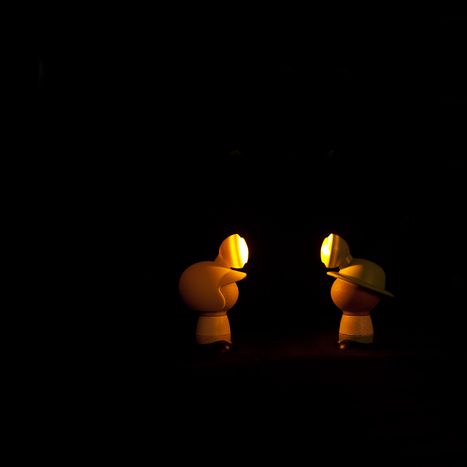 The Council of Europe renews dialogue with Belarus 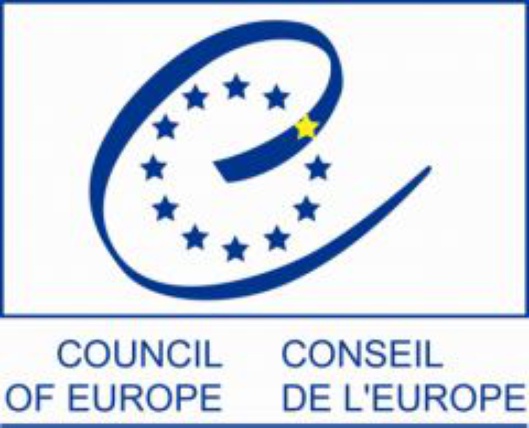 The Council of Europe that has not been on speaking terms with Belarus this past twelve years turns once again towards it. Following the opening of the Information Point in the Belarusian capital at the beginning of June, the Parliamentary Assembly decided, on 23 June, to restore the special guest status of Belarus in the plenary sessions in Strasbourg – yet upon conditions.

A very special guest. As the Parliamentary Assembly of the Council of Europe (PACE) decided on 23 June, Belarus should gain back its “special guest” status after having been suspended from the plenary sessions since 13 June 1997. The Council of Europe instituted the special guest status in 1989 to simplify the accession process of the East European countries. This status is granted to non-EU states provided that they have ratified or adhered to the Helsinki Final Act and show a degree of progress in the field of human rights and democracy  the state in question loses this status. The Belarusian parliamentarians could thus attend the debates of the PACE  but without voting. Apart from special guests, other observers are also admitted to the parliamentary sessions. Even though they do not have any right to vote either, they share the same ideals and values of the Council of Europe. Currently this applies to three countries: Canada, Israel and Mexico.

The adopted decision (with 160 votes out of 167 ) is a great step forward for the country, which has been denied candidacy to the Council of Europe since 1993. Belarus ranks among the countries that still have not abolished death penalty. Therefore, the Assembly will restore the Belarusian guest status, provided the government “transforms the de facto moratorium on the death penalty into a legal moratorium as an intermediate step towards its complete abolition,” underlined Andréa Rigoni, the liberal Italian parliamentarian, the author of the report that was presented on 23 June. The Assembly acknowledges the efforts made by Belarus towards human rights. For instance, nine opposition activists were released in 2008 and the new opposition movement called “For Liberty” was created in 2007. However, the Belarusian constitution  that foresees a democratic state  is still a phantom constitution. Democracy and constitutional state are far from being a reality in the country.

According to the Belarusian press, the government is ready to establish a moratorium on death penalty for it is preoccupied with gaining back its special guest status as well as a “good image” in front of the European Union. Yet, the government does not consider membership in the Council of Europe or sharing its political values whereas the Belarusian opposition is fighting for the country to be a member of the organisation. “It would allow the Belarusian civil society to have access to an independent judiciary system the European Court for Human Rights...,” explains Anatolij Lebedko, member of the opposition who attends the Assembly session. (According to the press agency BelaPan).

Belarus is now facing three entities who want the country to take action. First, the Council of Europe is ready to return the government its special guest status and renew the dialogue providing that the country keeps on making efforts towards democracy and the establishment of a moratorium on death penalty. Secondly, Belarus also was started to get closer to the European Union, which could bring a financial support to the government in order to settle its 244 million Dollars debts to Russia. Finally, the country must face Russia, which is furious on Belarus moving closer to the European Union. In the past weeks, the relations between Moscow and Minsk have grown very tense and PM Putin keeps imposing embargos on Belarus. According to a press release of the French Press Agency (AFP) on 26 June, the Russian giant Gazprom planned to reduce its gas exports to the country. According to the French parliamentarian Laurent Bétille, “Minsk needs Europe to free itself from this quite oppressing relationship with Moscow and also out of economical reasons.” Whatever Minsk should decide, it will be a turning point for the country.