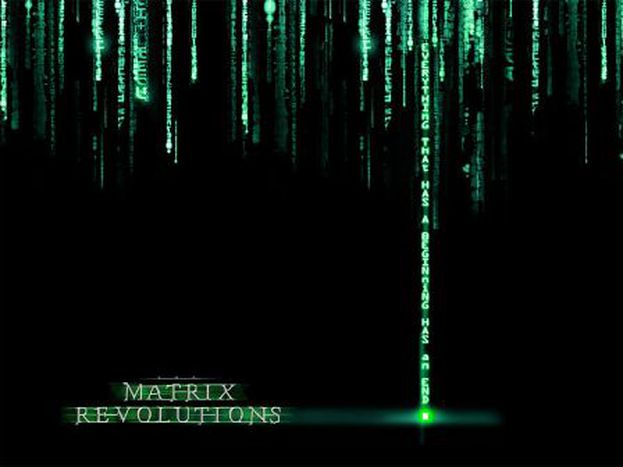 The concept of Matrix into european politics

A few years ago, when the Matrix trilogy was released, a collection of essays was also published on the philosophical ideas that Matrix touches upon; "Taking the Red Pill"(ed. G. Yeffeth, Summerdale Publishers, 2003).

One of the conclusions of the book was that the younger generation has built its "understanding of reality" on perceptions like stylized violence, martial arts, visual effects, and the amorous element and the only way to come into contact with some philosophical concepts and a new culture challenge was to use an instrument that is built precisely on the basis of these parameters. Thus, they created the concept of the Matrix franchise. 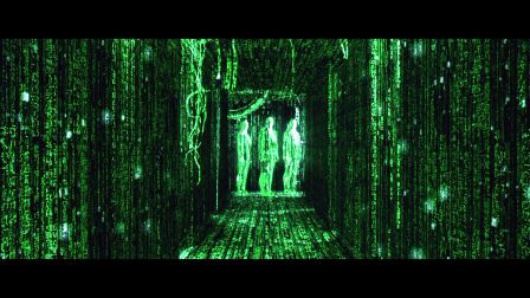 I would dare to say that OurSpace is an example of this approach. In an even newer generation than the one that received the Matrix franchise, which apprehends "like", "comment" and "upload", but is characterized by an apathy about politics and what defines its life, OurSpace offers the same means and tools that make up the Internet and maybe a youngster's real life today and asks him to use them to speak about what he sees around him, what makes him angry and what influences his life. Simultaneously the platform asks from the youngster, to express his ideas on how he might be experiencing or soliciting change and assures that it can "transfer" his voice to the decision makers.

The very existence of OurSpace can be considered a victory of the generation to which it is addressed, as it is an acknowledgment of the European Commission itself that the classical form of communication "a transmitter- and many receivers" has been overcome and that we must now hear the voice of millions of people living daily under the Commission’s decisions. This victory can be accompanied with an even more important one: policy creation / formulation through the proposals of the European citizens. We can be pioneers in something that, if communicated and "highlighted" correctly, has the potential to be perhaps a key element of European decision-making in the years to come or better say decades to come". It may be the next stage in political engagement, even a step towards direct e-democracy.

OurSpace is an online platform where Europeans can discuss about politics and contact directly their national and European politicians.

In Our Space, European citizens, have the opportunity to "move up" and discuss topics about politics and society, to make recommendations and propose solutions.

We often say that Europe has a deficit of democracy and that the voice of ordinary citizen is not strong enough etc. In OurSpace, we have an opportunity to prove the opposite!