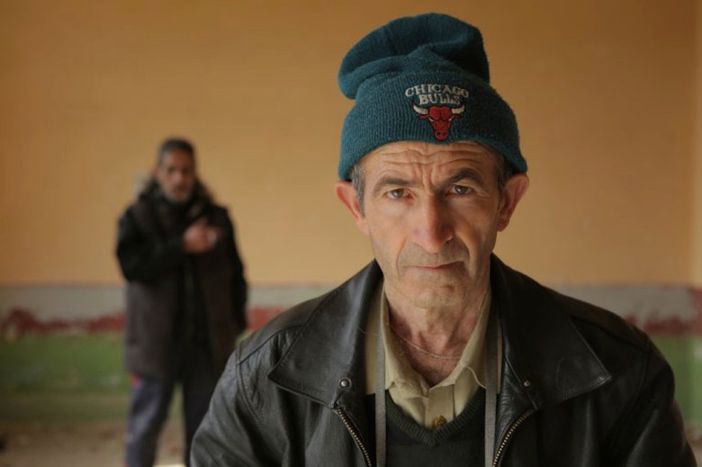 The Bulgarian example of solidarity: "The Good Postman"

“People are remembered for their goodness” says Ivan’s mother to him. However, good people have not always the means to be remembered and the good postman will probably never have this chance. This is what Cafébabel learned attending the Millenium Film Festival.

No chance to find Great Dervent on Google maps, I swear to you. This Bulgarian village, populated by more or less 40 people, is located on a hill close to the Turkish border. The long line of barbed wire which divides the two countries, separates also the center of the village from its graveyard. The elderly are the only inhabitants. After the fall of the Communist regime in 1990 apparently, everyone had fled the village to reach some close Eastern-European countries or other bigger cities.

No people. No work. No future. Just misery. This is the setting of “The Good Postman”, a documentary film directed by Tonislav Hristov. The movie has been presented among the International Competition on the occasion of the 9th edition of the Millenium Film Festival at Cinéma Aventure last Wednesday, and Cafébabel was there.

Now let’s come back to the setting I just described you: close your eyes and imagine it. Some of you would perceive a sense of anxiety and anguish. Others would probably feel the peace and the quietness of the countryside. This is up to you, depending on your personal experience. However, whatever you feel, you realize it’s time for something to happen. And eventually something happens.

Villagers begin to see people passing through their deserted and bashed streets and their dried yards. Sometimes, they find a bonfire as a trace of their passage, meaning they spent the night there. At some other times, they just catch sight of them hiding among the trees. They are visible and invisible at the same time. And they are so, not only to the eyes of the villagers, but also to the ones of the institutions, the governments, the organizations and the media, depending on the perspective taken. These people are Syrians, fleeing the war. 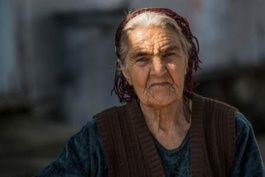 They are trying to stay alive, looking for a way to survive. Great Dervent needs to survive too. On this assumption, Ivan Fransunov, the postman, finally develops an idea: offering refuge to migrants, hosting them in the houses left empty by the people who fled (ironically them too!) the village. The migrants, with their families, their abilities and their education, give a new burst to the village and make it alive again. Everyone benefits from this win-win solution in this story of misery, gateway and survival.

This proposal constitutes the core of Ivan’s political campaign. Indeed, the little town needs to be administrated and three candidates compete as major: Ivan, Halachev and Vesa. The documentary focuses especially on Ivan and Halachev’s campaigns, leaving aside the story of Vesa, an indolent woman who turns out to have a relevant role in understanding the community of Great Dervent.

Between the memories of the bright communist period evoked through Halachev and Ivan’s personal reflections, the movie presents an original perspective on the local dimension of what we usually consider as the European refugees’ crisis. The empathy of the villagers is mixed with the images broadcasted by the national television. A sense of fear of the others but also of disgust for the way migrants are mistreated pervades the villagers, revealing how these people, that seem so far away from reality, are part of it probably more than what a European Institution settled in Brussel could pretend.

This marginal power is reflected in the role of the border guards working for Frontex. Everyone seems to wait for something new to come which, as they already know, will finally lead to the same results. In the same way, a sense of pity could be felt for all of them: refugees, villagers and yes, also, for the border guards. With his idea, Ivan could turn over the situation. The postman gives to his people the chance to play an active role in the refugees’ crisis. However only the magic of democracy will tell us if he will be able to realize his project.

The movies are presented according to the applications received which come from all around the world. More than fifty of them are then selected and presented, grouped into three international competition sections (International competition, Worlds’ workers and Young vision) and one Belgian contest. Beside that, the Festival hosts also a set of activities, conferences and master classes.